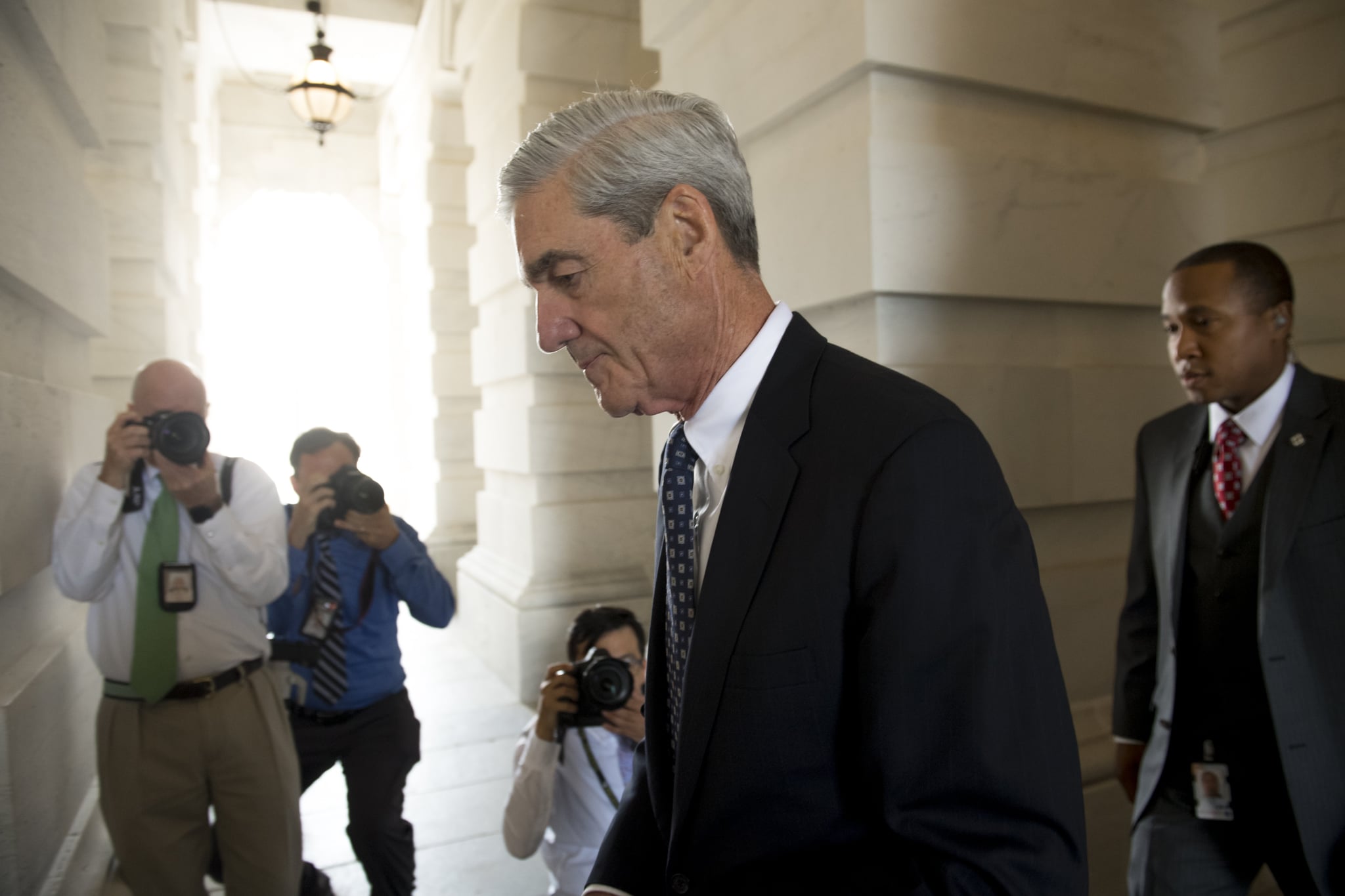 The investigation into whether Russia interfered with the 2016 election isn't anywhere close to being over; in fact, it just got a whole lot more intense. Special Counsel Robert Mueller impaneled a grand jury on Aug. 3 which will now be able to subpoena documents and witnesses and, if the evidence is there, indict someone on a federal felony charge.

What's the difference between a grand and trial jury?

Though both types of juries share many similarities, they ultimately serve different roles in the judicial system. A trial jury is brought in when a defendant has been charged with a crime. A grand jury is much bigger than a trial jury, composed of 16 to 23 randomly chosen citizens with duties lasting for several months. Unlike trial juries, grand juries aren't open to the general public, include cross examination of witnesses, and don't allow witnesses to have a lawyer present.

In a grand jury, an ample amount of evidence is allowed to be used whereas a trial jury only receives certain evidence given to them.

Related:
What Exactly Is Obstruction of Justice — and Could Donald Trump Be Charged With the Crime?

What's a grand jury good for?

A grand jury also further opens up an investigation, as they can subpoena documents and witnesses and ask people to testify under oath.

Related:
The Internet Called Out Fox News For Once Again Failing to Address News

How long does a grand jury last for?

It can last anywhere from 12 to 18 months, but could be longer, reports The Hill.

What does President Donald Trump think about this?

Trump has previously denounced the entire investigation, and on Aug. 3 furthered this sentiment by telling a rally in West Virginia, "The Russian story is a total fabrication, it is just an excuse for the greatest loss in the history of American politics. That's all it is . . . . They are trying to cheat you out of the leadership you want with a fake story that is demeaning to all of us and most importantly demeaning to our country and demeaning to our Constitution."

However, between the James Comey testimony and the emails between a Russian lawyer and his son, Donald Trump Jr., the situation isn't looking positive for Trump.