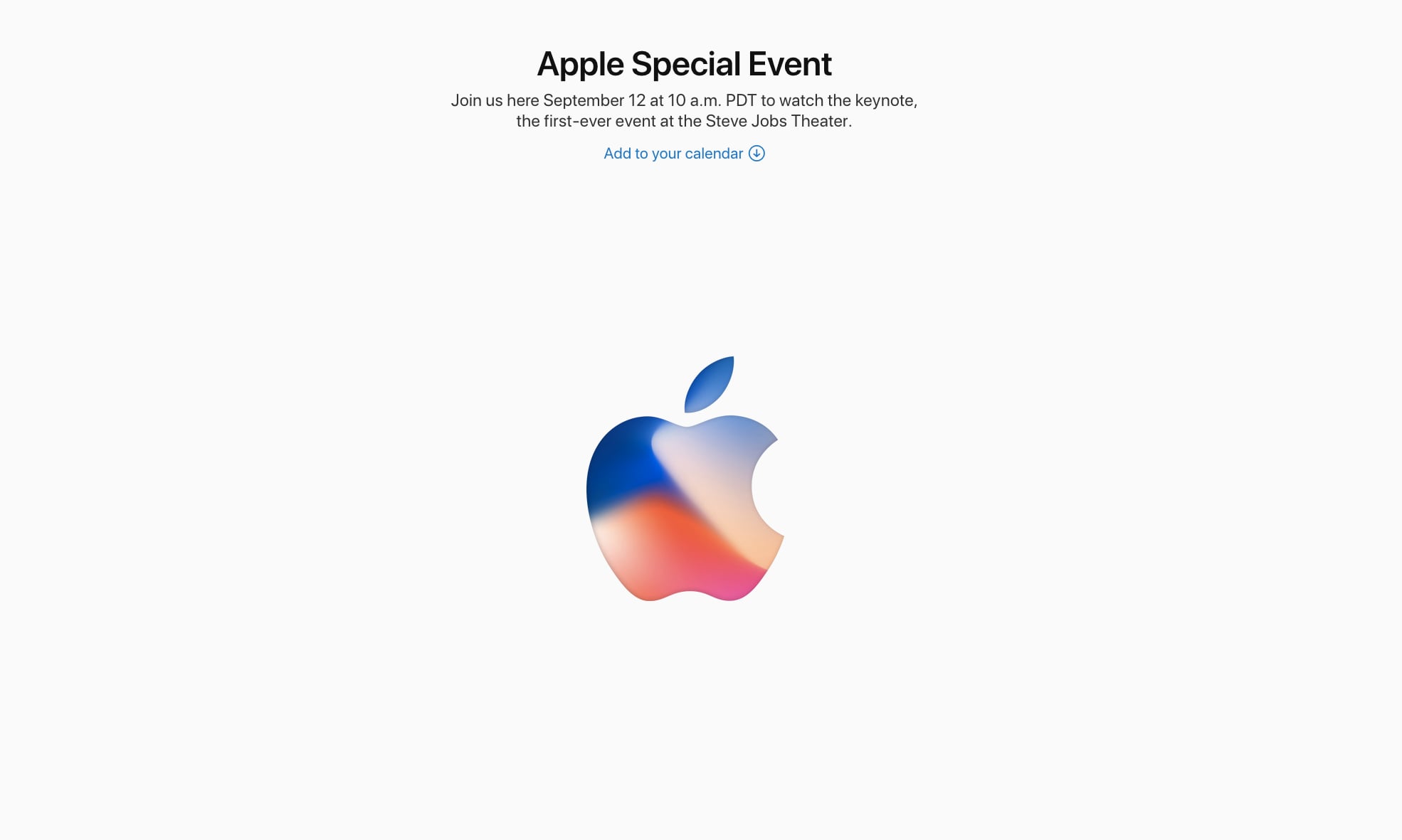 It's almost that time of year, where you empty out your savings and spend it all on one thing — and we're not talking about the holidays. The new iPhone 8 (or whatever Apple decides to call it) is officially going to be announced on Sept. 12. Apple sent out invites on Aug. 31 and is also set to release the iPhone 7S and 7S Plus, a new Apple Watch with LTE, and a 4K Apple TV.

According to various reports, the new iPhone 8 will cost about $1,000 and include the following features: a larger screen, no home button, wireless charging, and facial recognition. The new iPhone 8 might also come in a copper-blush finish instead of rose-gold. You can expect all new iPhones to come with iOS 11, new emoji, and other handy features.

Despite releasing the Apple Watch Series 2 last year, the company is going to announce yet another new Apple Watch model that has LTE capabilities. This means you finally won't need to carry your iPhone around for the Apple Watch to receive notifications and more.

But these are all rumors, and Apple could very much surprise us in the end and do none of these things or all of them. For now, you'll have to stay tuned on Sept. 12 and watch the livestream to see what exactly the company unveils.