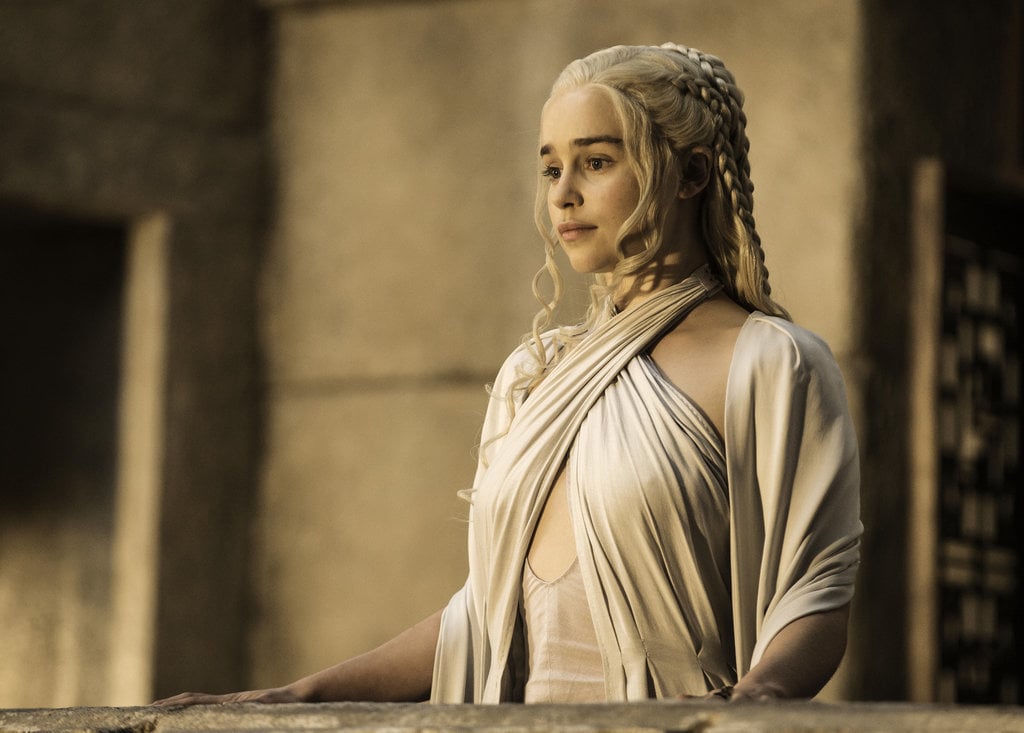 So you want HBO without having to pay for cable? Don't we all. Luckily there are four ways to get it, so you can watch all those hit shows, movies, and documentaries without the pricey packages.

Launched in April, the stand-alone HBO streaming service has been a game changer. Download it and stream original programming for $15 a month.

Did you know Sling TV started a partnership with HBO? That means you get linear and video-on-demand content from HBO for $15 a month when you sign up for Sling TV's Best of Live TV core package. The deal is available on all Sling TV-supported devices, like Amazon Fire TV and Fire TV Stick, Roku players, Xbox One, Android and iOS devices, and Macs and PCs.

Last year, Amazon announced a six-year exclusive deal with HBO. Today, you can watch several HBO shows on Amazon Prime Instant Video, including True Blood and The Wire. All you need is an Amazon Prime account.

Did you also know Internet providers offer packages that secretly give full access to the HBO Go app? There's no catch, either — you get access to every series, documentary, and comedy special that exists. Check out this guide to packages from AT&T, Comcast, and more providers. 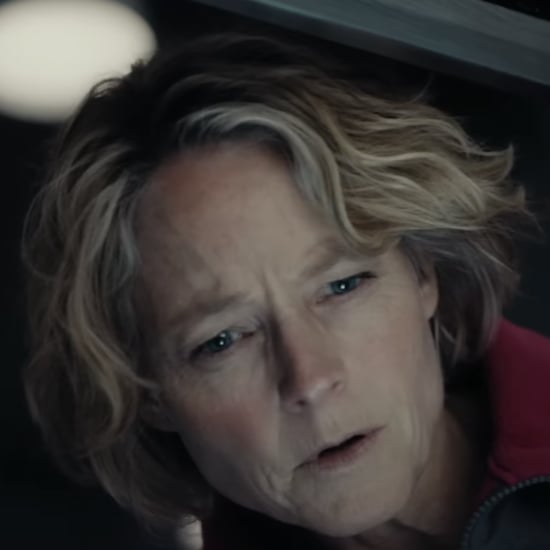 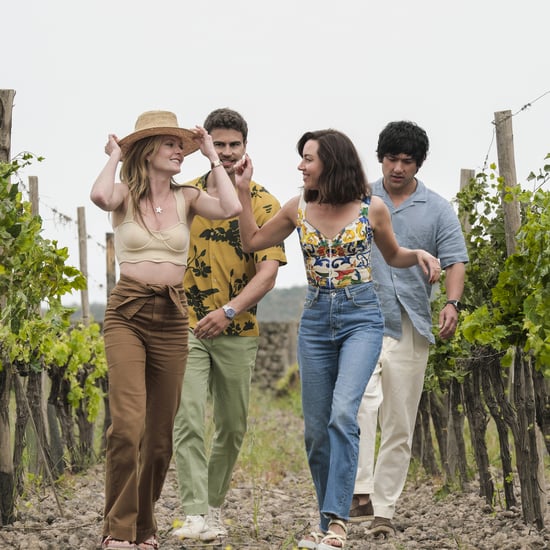