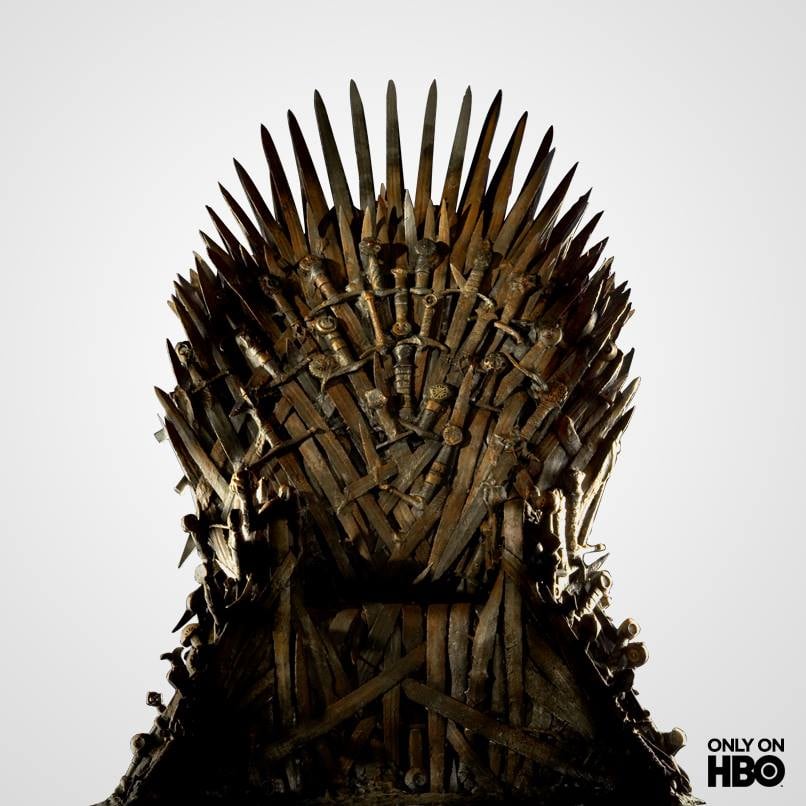 Finally, our days of freeloading are over. HBO — the magical network that airs Game of Thrones, Girls, and many, many more of our favorite series — had always forced fans of its shows to sign up for cable. But now Internet providers are offering packages that secretly offer full access to the HBO Go app without the cost of cable. Every series, documentary, and comedy special is available for streaming on demand with the HBO Go app. Hooray! Ahead, find a visual guide to the magical packages you need to get HBO.

A new package from AT&T is switching it up. Speed + HBO and Amazon Prime offers broadband Internet access, basic channels, HBO, and Amazon Prime, which offers shows and movies on demand like Netflix for $39 per month.

The Internet Plus plan gets you a prepaid Visa card ($25), Internet access, HBO, and Streampix (Comcast's on-demand movie service).

The 50/50 Mbps Internet and TV bundle gets you local channels, web access, and HBO Go.

Tech TipsHBOInternet
Around The Web

Tech Tips
How to Customize Your iOS 14 Home Screen — Everything You Need to Know, Right Here
by Tara Block 3 hours ago 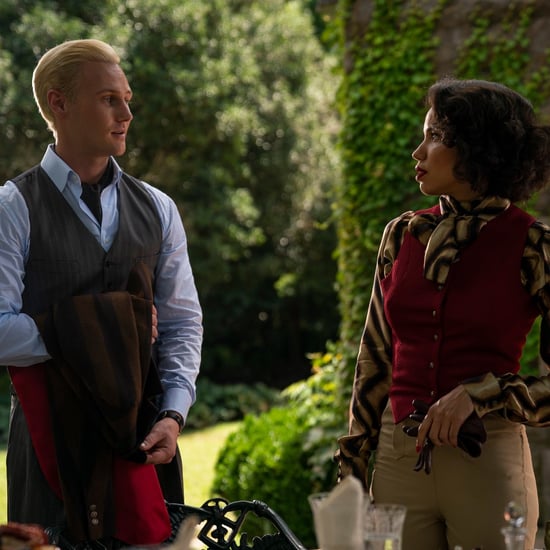 Tech Tips
Welcome to Your Perfect Spotify Playlist, as Told by the Cosmos
by Ashley Ortiz 5 days ago