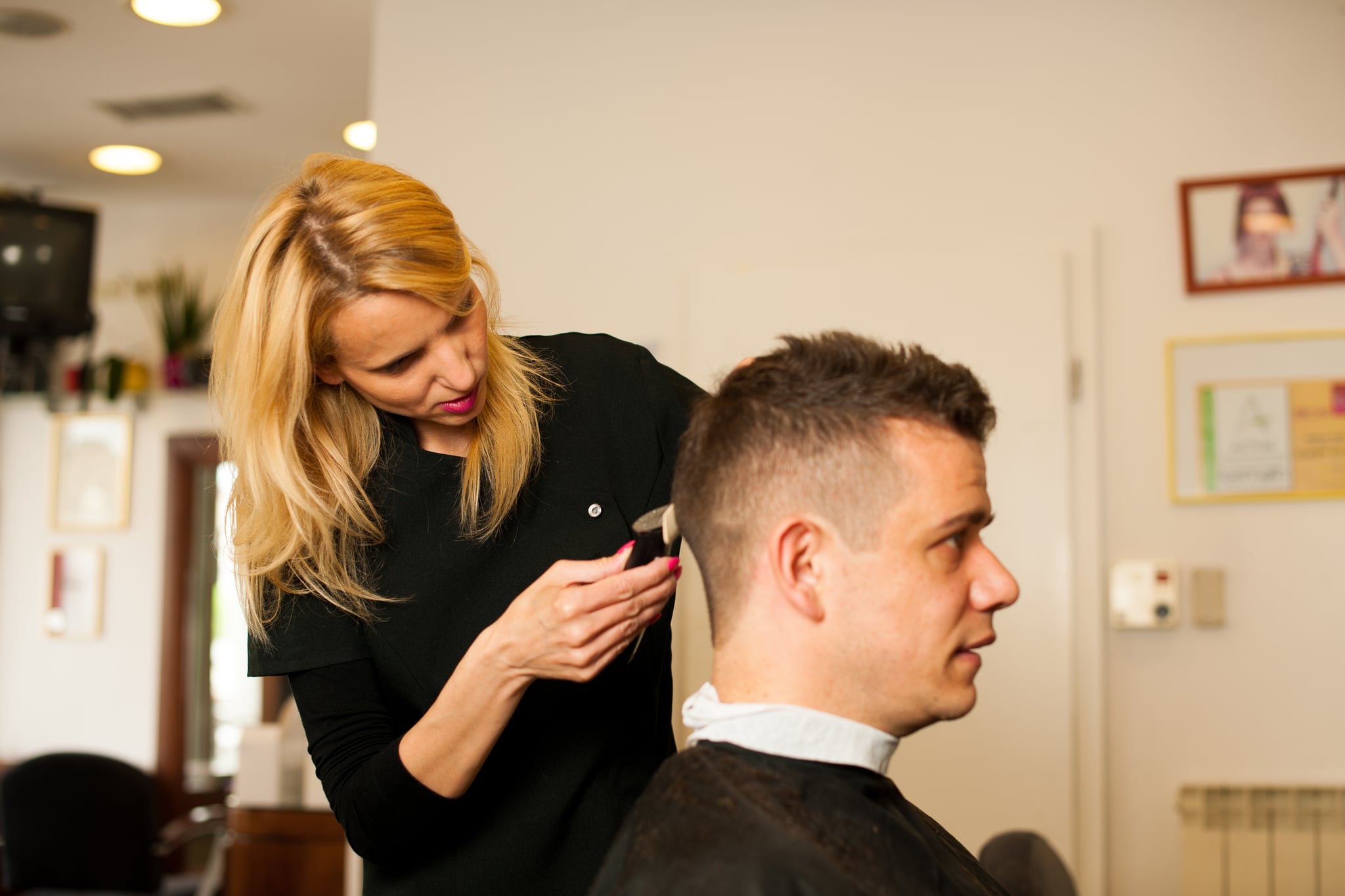 An Army vet walked into a barbershop expecting to be treated the same as any customer but was turned away because of one thing: their gender identity. Kendall Oliver, who prefers the pronoun "they," said the barber did not want to cut their hair because the shop doesn't serve women.

The barber, Richard Hernandez, not only made claims that he was just following his faith in refusing service to Kendall, but he also claimed that women shouldn't cut their hair at all.

"People go against what God has created, you start getting everything all out of whack. It's a shame for a man to have long hair, but if a woman has long hair, it's her glory and it speaks to being given to her as her covering," he said. "I don't want to be one who is taking away from her glory."

Though Kendall said they told Richard that they identified as male, the barber stood by his decision and turned the 24-year-old away.

"It did hurt my feelings, and I don't want anyone else to experience that," they told The Guardian. "There is a separation of church and state. And if you have a public business, then everyone in the public should be entitled to access those services."

And we totally agree. Kendall deserves the same amount of respect as any customer would regardless of their gender. Even though Richard stated that he was not discriminating against the veteran, his actions contradict his statement. In a time where everyone is trying to be more socially concious and support the rights of every individual, it's disheartening to see the barber take two steps back into a judgmental and condescending world.

Harry Styles
This TikToker Designed Tattoos Inspired by Harry Styles Songs, and I Want Every Single One
by Danielle Jackson 4 days ago