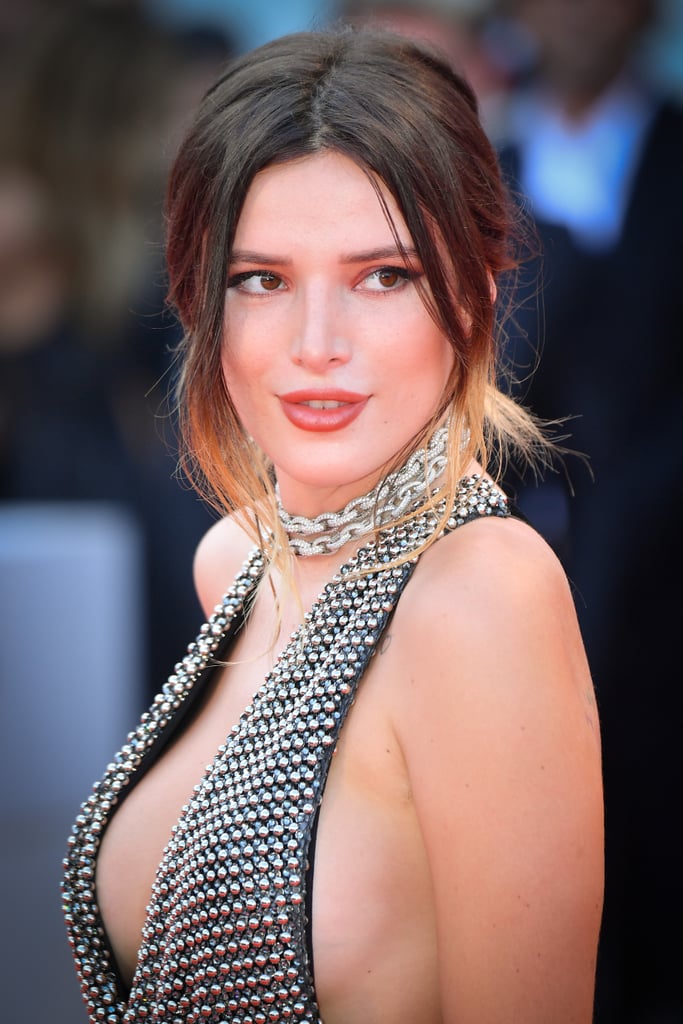 Bella Thorne Has Tried Many Hair Colors Over the Years, but This One Is Her Natural Hue

Bella Thorne has tried a lot of hairstyles over the years, but you might be surprised to learn that her current brunette shade isn't her natural one. The actress has tried every color from red to blond, and also experimented with several brightly colored magenta and green colors as well.

When Thorne was a young actress on the Disney channel on Shake It Up alongside Zendaya, she had vibrant red hair, and earlier roles like the one she had on Big Love indicate she's a natural redhead.

She has also posted a few childhood photos on her Instagram showing her red hair even as a small child. Ahead, see Bella Thorne's natural color as well as the rainbow of shades she's tried over the years.