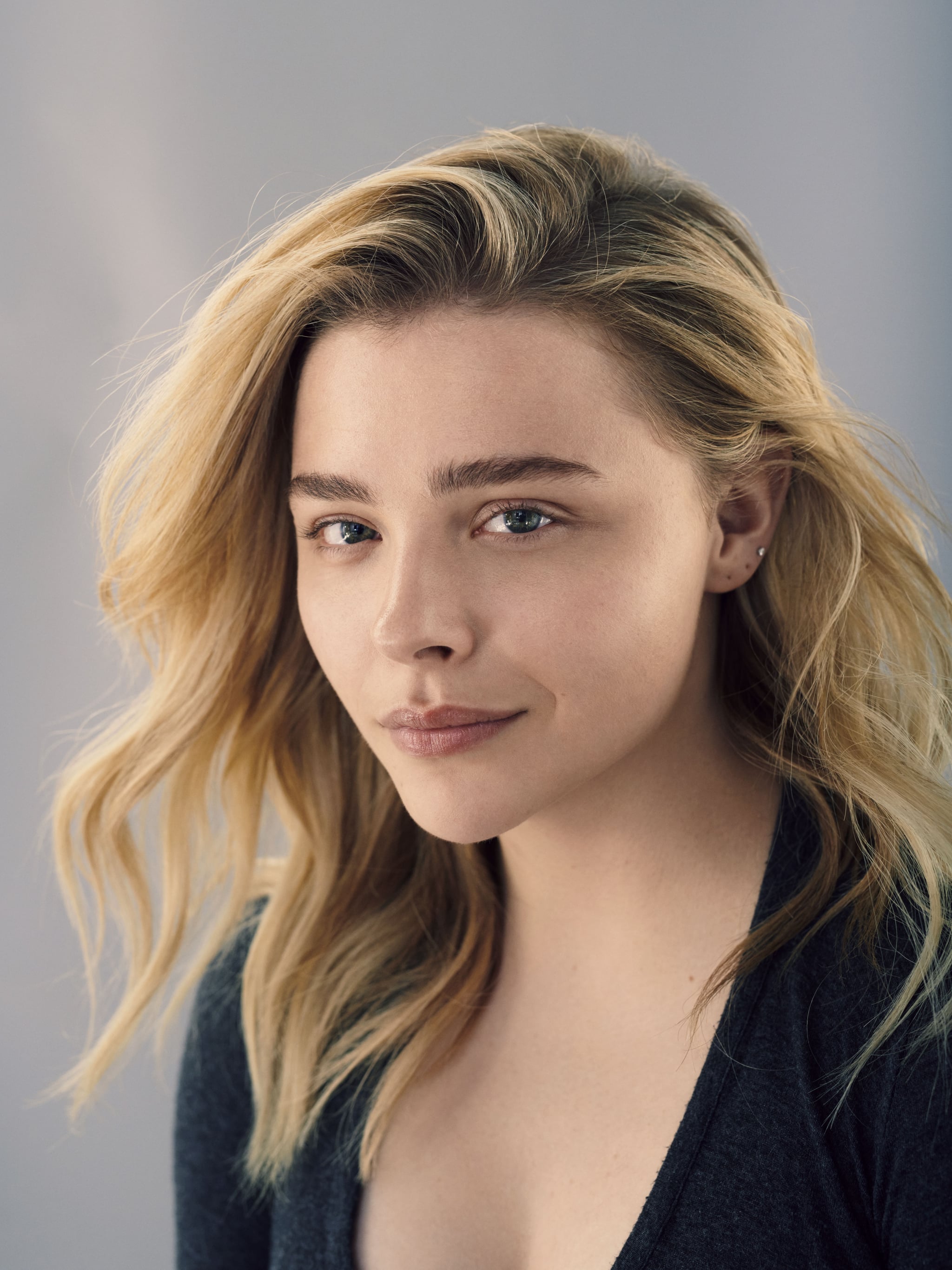 Chloë Grace Moretz has been an actress since she was 7 years old, so she spent most of her teenage years wearing heavy stage makeup — whether she liked it or not. "A lot of my ideals of feminine beauty came from everything I saw in magazines and things that I learned on set and photo shoots," she told POPSUGAR. "There was pressure to hide behind layers of makeup."

So Moretz kept slathering on more product in a frantic effort to get clear skin, hormonal teenage breakouts be damned. "It was brutal growing up in the public eye," she admitted. "I always thought that using every product you could was super helpful — I just put it all on my face, even toothpaste. Then I took a second and realized it wasn't working."

Moretz's skincare inspiration came from a somewhat unexpected place: her four older brothers, who all had basically nonexistent beauty routines. "I saw that they were fine waking up in the morning and walking out of the house, confident in who they are, without anything on," she recalled. "I was like, 'Why can't I do that?' Then I realized I could do that; it was just my mind telling me I couldn't."

Perhaps working in the industry helped her come to terms with how it's impossible to resemble the stereotypical image of an airbrushed cover girl she spent her teenage years chasing. "I've done so many covers where I was photoshopped, and I looked nothing like myself," she said. "It was so strange at 15 years old to be on the cover of a massive women's mag and be like, 'That's a cool photo of whoever that girl is, but it's not me.'" When SK-II invited her to be one of the faces of its new, Photoshop-free Bare Skin campaign, Moretz jumped at the chance. "I hope that a 13-year-old girl on Instagram sees it and will know that I'm not retouched," she said. "She'll realize that you can go out with bare skin and be who you are and not hide behind these false ideals of what beauty is."

Related:
Chloë Grace Moretz Has Always Been a Fashion Icon in the Making — You Just Didn't Realize It

That said, Moretz admitted to being unsure about adding another product — the brand's beloved Facial Treatment Essence ($179) — into her "primal" skincare routine. "I literally just put the products in my hand, pat them into my face, and wipe the olive oil off, morning and night," she said. "It's the most natural instinct. You just need your hands and water." Though the actress "hadn't tried anything new in years," she found her skin responded well to the essence. "It's a pure product in the sense that it's similar to how honey and olive oil bring your skin to a level where it radiates on its own and locks in its own natural moisture," she said. 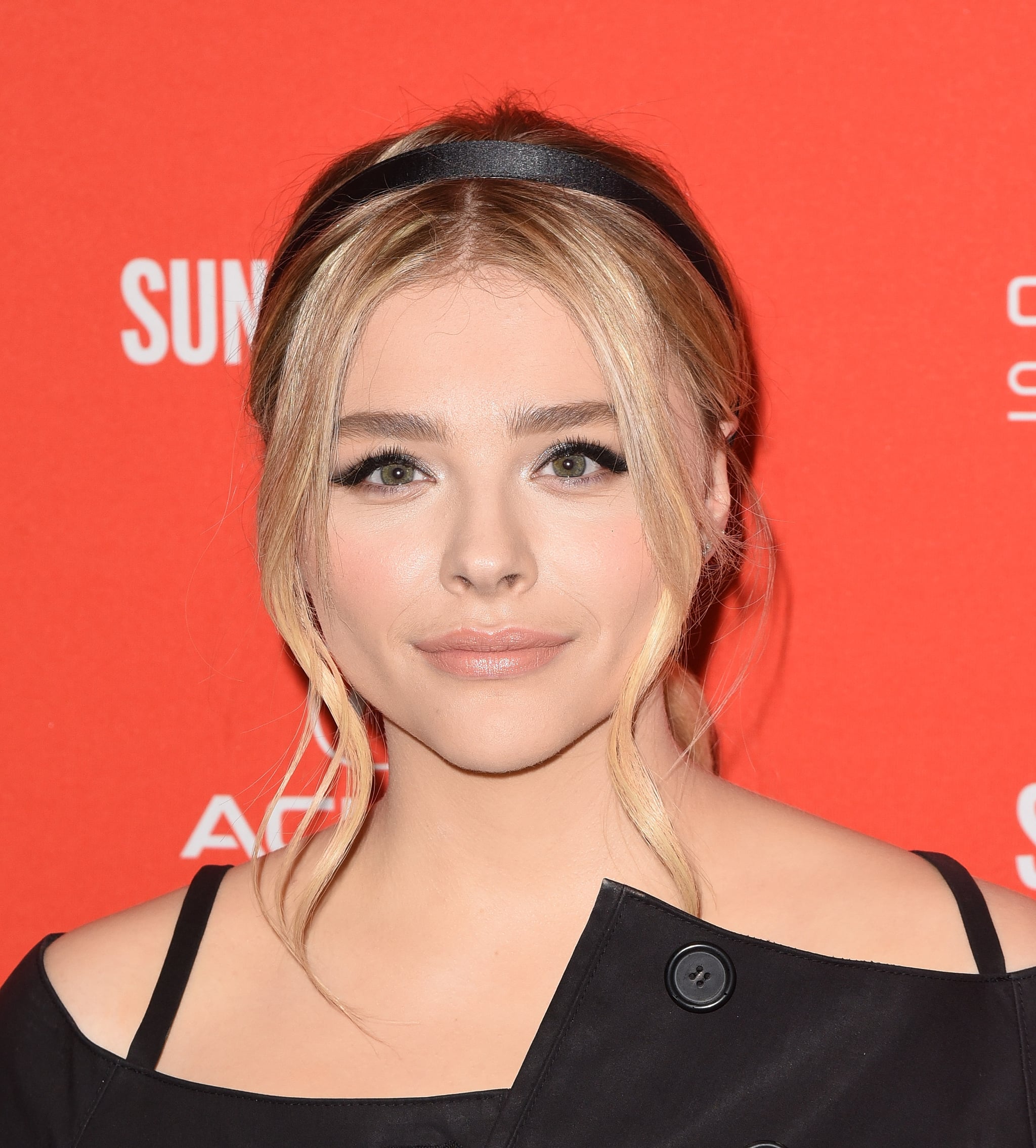 "The more I stopped hiding behind the figment of what I thought people wanted to see as Chloë Moretz and started just being myself was when I started becoming OK with all the different comments."

Much like most people on Instagram, learning to love herself in this FaceTune-heavy world has been a work-in-progress. "The more I stopped hiding behind the figment of what I thought people wanted to see as Chloë Moretz and started just being myself was when I started becoming OK with all the different comments, be it negative or positive," she said. "When you become confident in who you are, you become confident with what you look like when you wake up in the morning. Then people's comments don't really affect you the way that they used to, because you're not falsifying who you are."

Beauty Interview
Are Butt Injections the New BBLs?
by Ariel Baker 1 hour ago 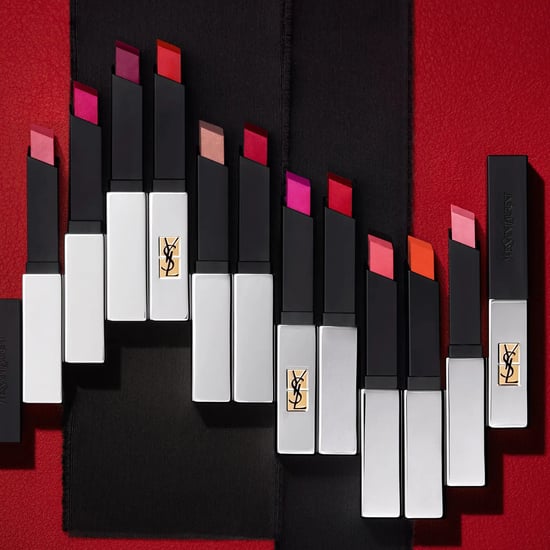 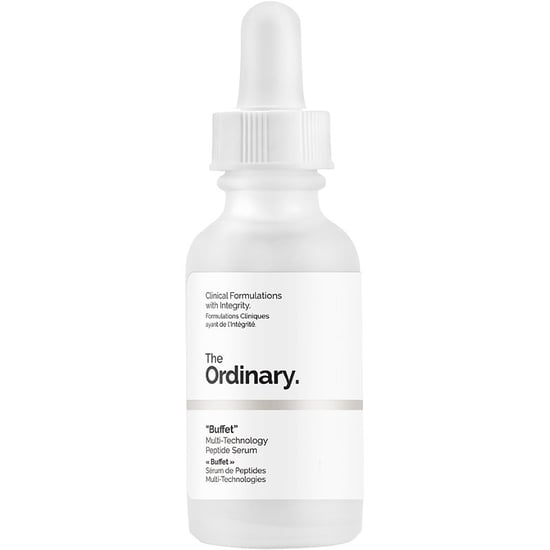 Beauty Trends
The Best Retinol Alternatives, According to Dermatologists
by Ariel Baker 10 hours ago