Jared Leto is known for posting the occasional coy selfie, but in anticipation of Suicide Squad's Aug. 5 premiere, he's taken his Instagram game to the next level. In a creepy post to his feed, he appears fully bedecked in Joker garb, most notably white face paint, hot-pink lipstick, and green hair.

While Jared definitely looks eerie, we're not ashamed to admit that despite his garish costume, he's still totally sexy. And in comparison to Jokers past, his take on the villain is much more polished. Look at the dapper way he's combed back his emerald-green strands! His lipstick is also much more neatly applied to his pout, and a closer look at the image shows that he has a few edgy facial tattoos. This selfie is completely inspiring us to re-create the look for a gender-bending Halloween costume.

If the Joker isn't your All Hallows' Eve style, maybe you'd like to DIY Harley Quinn instead! Learn how to imitate her famous hairstyle, then master her kickass look here. 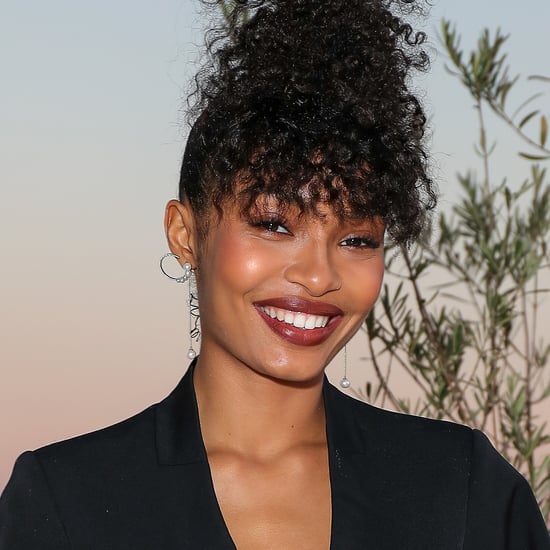