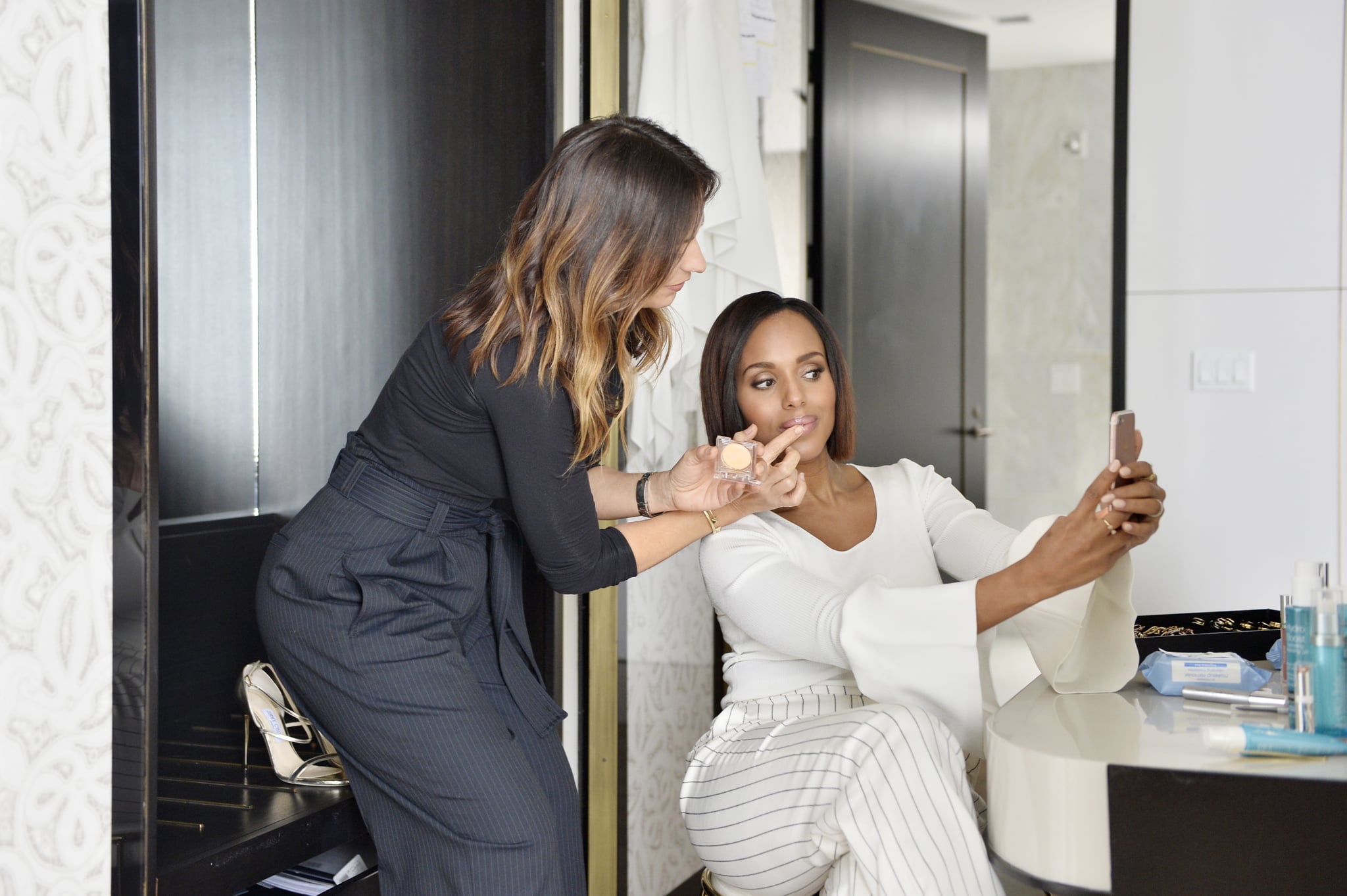 It's a sunny Wednesday in Los Angeles. Editors and influencers are slowly trickling into the Penthouse Suite at The London Hotel to meet the woman who plays one of Shonda Rhimes's most powerful characters to date: Olivia Pope herself, Kerry Washington. The actress, producer, new mom, and relatively new wife — her words — has been working with Neutrogena as a creative consultant and brand ambassador for the past four years, and today she's introducing new additions to the hydrating skin care line Hydro Boost.

Sitting alongside her on the couch, Kerry appears friendly and unguarded. Nobody is looking over our shoulder — a rarity for celebrity interviews. We have the large room almost to ourselves, as the rest of her team is taking care of finishing touches for the event.

I compliment her, because how could you not? She's stunning, the perfect walking advertisement for gorgeous, glowing skin. She returns the compliment, a gesture that feels genuine enough to have come from one of my best girlfriends. She notices my gold-plated heart necklace, which I mention is inscription-free.

"You should get something that inspires you on it, like 'peace' or 'calm,'" Kerry says warmly. Fittingly, that's exactly how I feel during the interview. No rush, no tip-toeing around certain subjects. She's open, ready to chat, and in control, much like the character she plays on Thursday nights.

Related:
Kerry Washington Has an Empowering Message For Black Women on Feeling Beautiful

We start off with beauty tips, of course. What is the best skin care tip she's learned in the past year?

"Honestly, that you can put hyaluronic acid in anything!" she says, laughing. "Really, I've been so pleased." Kerry is referring to the Hydro Boost collection. She consulted on the products, which are infused with hyaluronic acid, and is a particularly big fan of the water gel.

"I've given it to all the girls on the show," she admits. "I'm obsessed with it. To be able to put [hyaluronic acid] in more products across the board, particularly the concealer, the hydrating tint, the lip products. Even products down the road." She stops. "Am I able to talk about future products?" (She looks to a publicist for approval, getting the OK.) "Like mascara, because hyaluronic acid plumps the lashes as well. I'm excited to be combining it into everything. I'm nursing right now — hydration is everything." 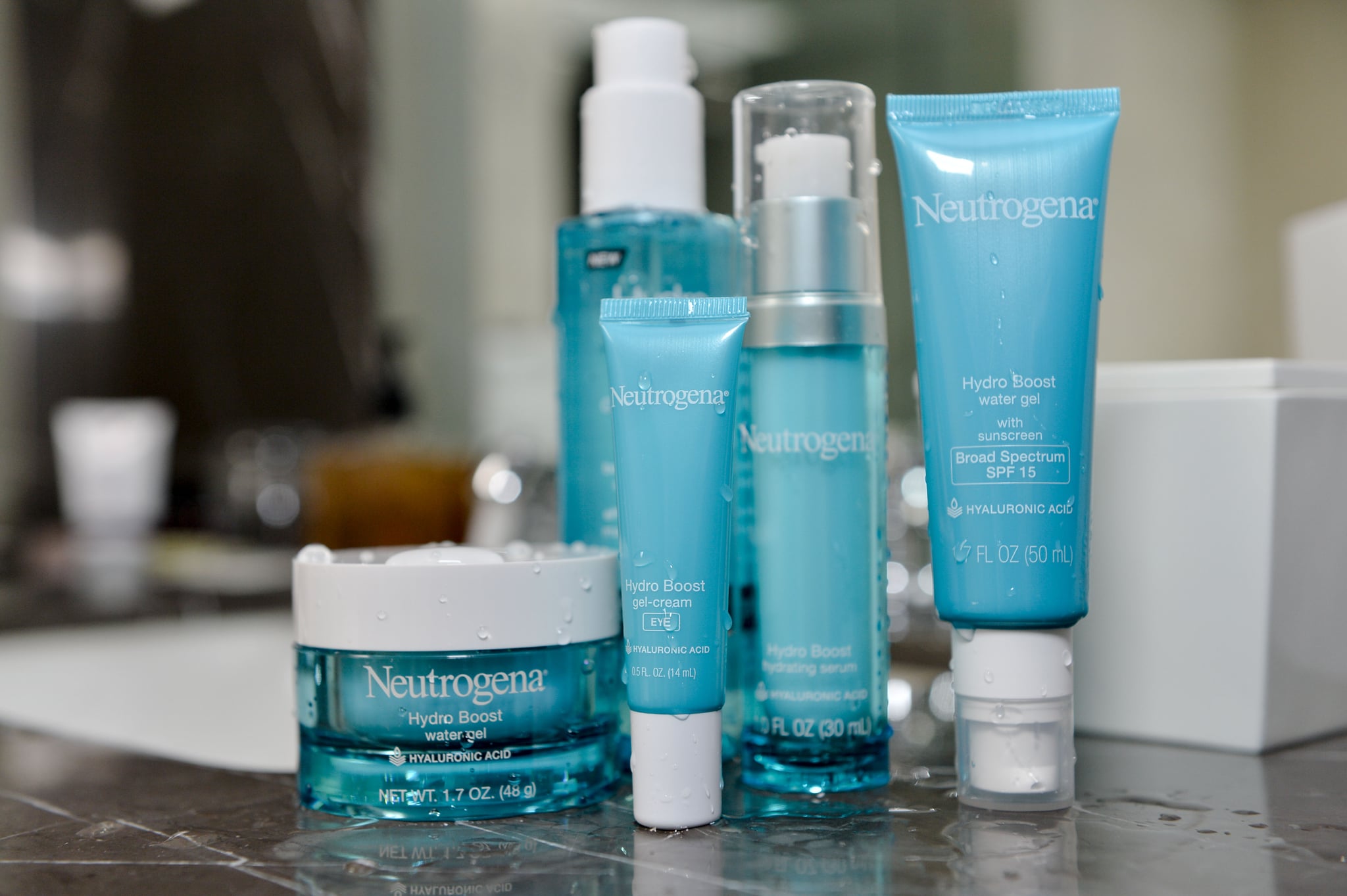 I ask if she's ever learned a skin care or beauty lesson the hard way, expecting for her to divulge a terrifying treatment or a crazy Hollywood facial that left her feeling like snake shedding its skin. She has a simpler option to share.

"I would just say, as you grow up, as you walk through life, you can't always control the changes," she says. "For me, I've had to really be in tune to not take my skin for granted. I feel like I can get into a plateau of doing the same thing, same products all the time. Then I shoot something in another city — like I shot Confirmation in Atlanta — and the weather there is totally different. So [my] skin there [was] totally different. Or, when I was pregnant, nursing, just getting older, or being somewhere where it's colder like New York. It's really important that I listen to my skin."

I know we are are a skin care event, but it would be remiss to not ask the woman who plays Olivia Pope more thoughtful questions. So, what makes Kerry feel strong? "What makes me feel strong is remembering who I am. That I don't have to be anybody other than who I am," she says with a dignity that feels very much like Olivia. "That I have everything I need to be who I'm supposed to be in life. It makes me feel strong to be accepting of myself."

Now onto politics. This could have gone poorly with other celebrities — I might have been removed from the interview in some instances, given politics can be a barred subject. But the subject isn't out of left field for Kerry, considering the show she's on. She's vocal on Twitter about a variety of causes and isn't afraid to speak out, even when she's heard plenty of times this year that celebrities should stick to "what they know." As a woman on a political drama, why is it important that her voice is heard?

"I wouldn't equate it with being on a political drama, cause I think our show — although our show used to seem a lot crazier, now that the political world is really giving us a run for our money," she says. "But the fact that we are lucky enough to live in a democracy, where our vote and our voice really matters, is why we have to participate."

She goes on. "Democracy doesn't work unless we participate. Participating means more than just voting. It's what we're seeing now: people going to town halls, and making phone calls, and sending post cards, and writing letters to your representatives to let them know — to remind them that they work for us. And the only way they can really work for us is if we remind them about the things we care about, and we show up, especially on voting days."

Kerry is focused on getting people to be an active part of democracy this year. Only about 55 percent of eligible voters participated in the 2016 election, the lowest showing since 1996. "I really think participation in the process is the cause that's really important to me now. I'm sad that over half of our country didn't vote in the last election," she says. "It only works as 'We the People' if 'We the People' all have a seat at the table. If some of us silence ourselves by not showing up, or some of us allow ourselves to be silenced by voting rights laws that limit participation, then we're not able to really have our government represent who we are as a country."

We finish up our chat with a few questions about fashion. "I remember the very first designer to ever lend to me was Giorgio Armani," she says. "But I have no idea what it was for. So clearly you know where my priorities are: all fashion, all the time."

And then it's on to Deadpool 2 speculation. "I was like 'Whaaat?'" she says. "I have no comment on that. You can't believe everything you read. No news there."

As I get up to leave, I thank her for her time and the comfort level she offered.

"I can't wait to see what you put on your heart next time I see you!" she says. 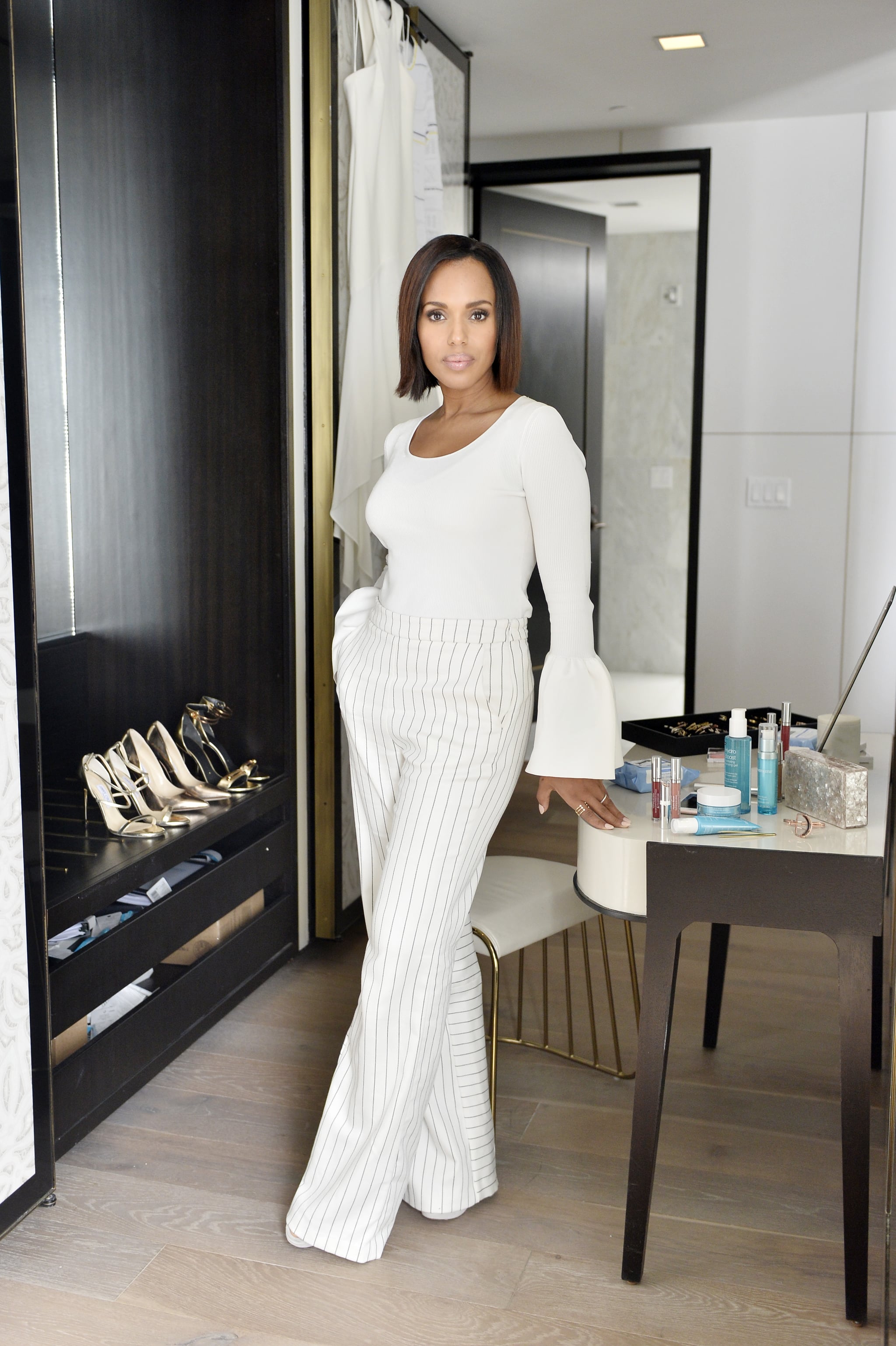 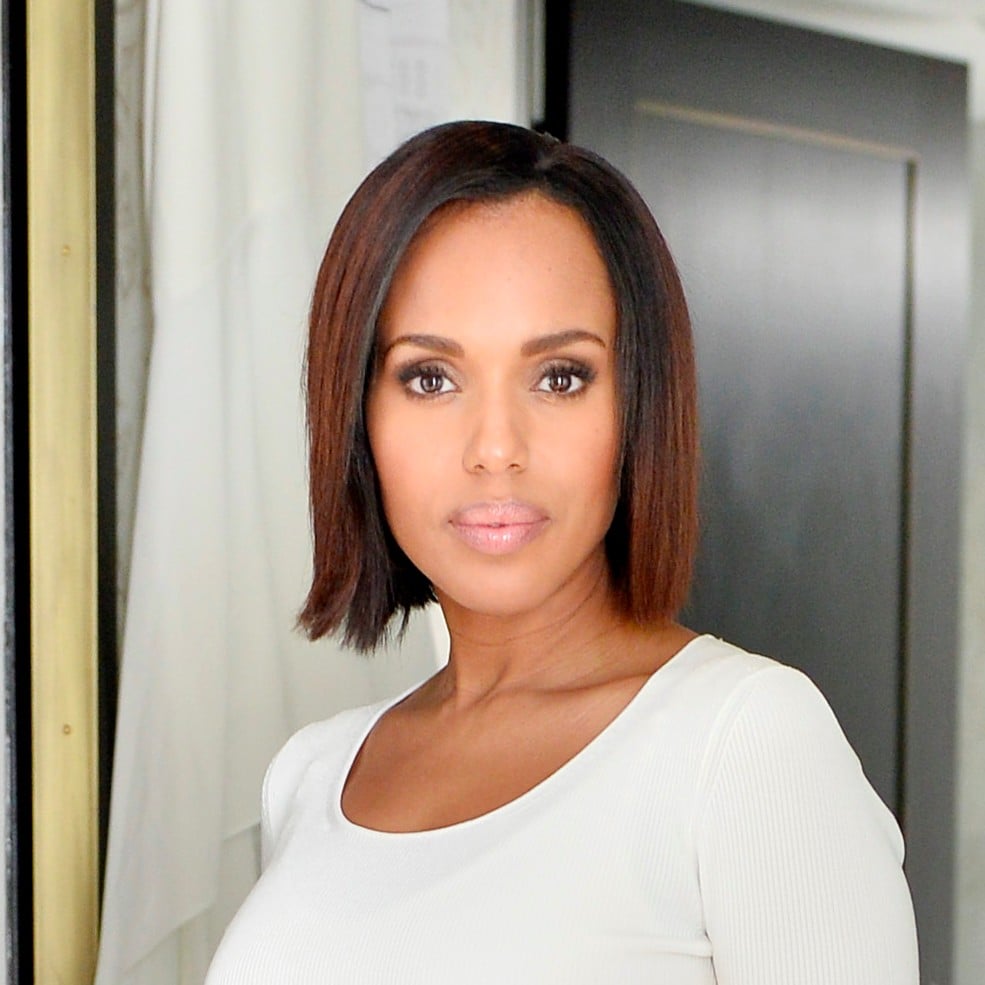 by Sarah Wasilak 58 minutes ago