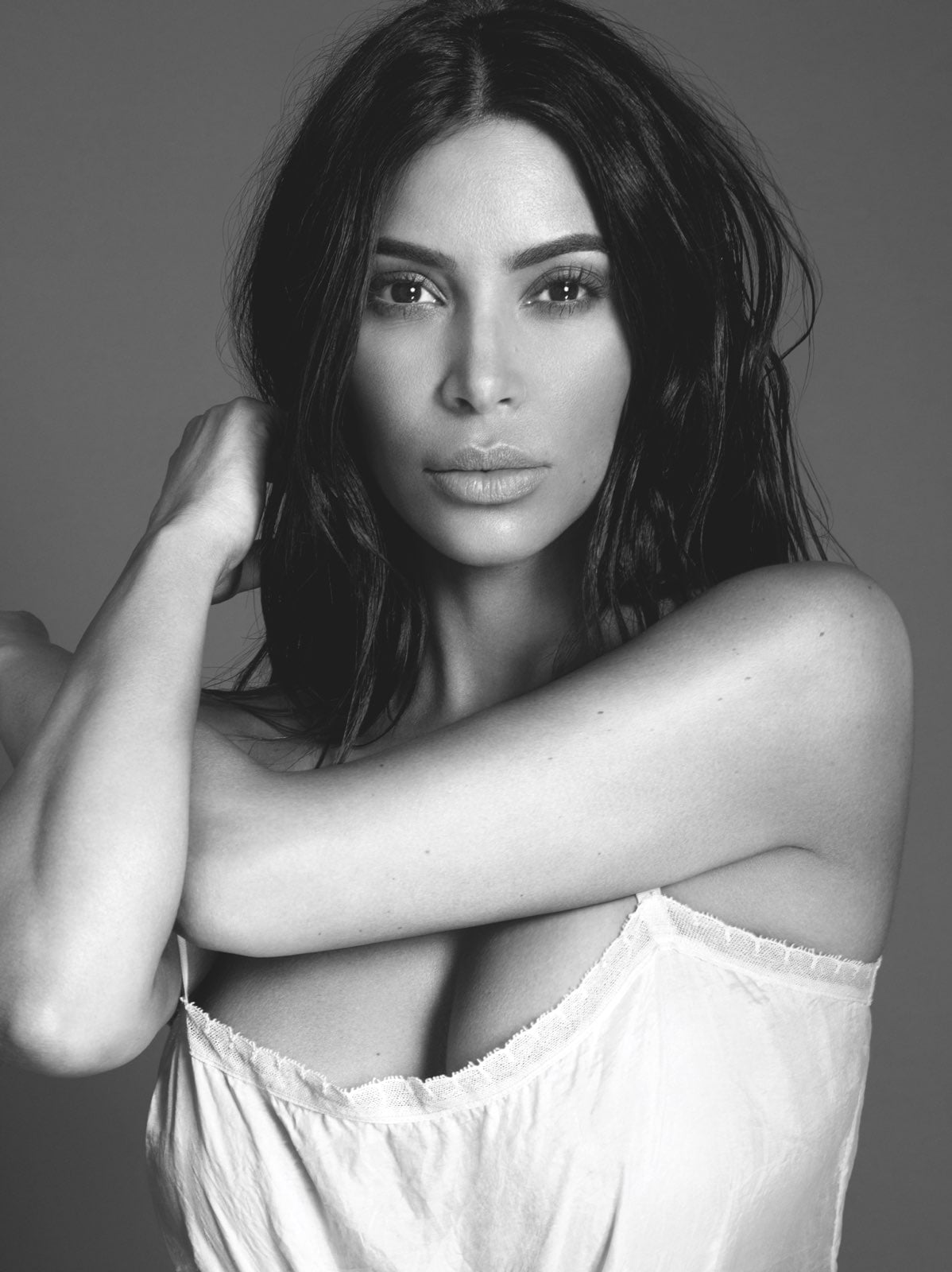 Kim Kardashian West has evolved. The entrepreneur and media mogul has been a mainstay in pop culture for a decade. It's the one thing people are probably most surprised by and fascinated with: until Keeping Up With the Kardashians, there was nary a reality TV star who lived past their 15 minutes in the spotlight. The Osbournes were already a famous family, with huge name recognition. Kelly Clarkson has certainly made her place in the cultural zeitgeist, but American Idol is more competition than documentary. With comparisons to friends like Paris Hilton — whose relevance has resurged, as 2017 has an appreciation for nostalgia — a reality star, even today, typically isn't supposed to become engrained in our everyday life, despite being watched as part of it.

Kim is now, arguably, the most in-demand social media influencer in the industry. Her seal of approval puts brands on the map, so it makes sense that she would extend this influence into the beauty realm with the launch of her own cosmetics company, KKW Beauty, this past June. (Kim previously shared Kardashian Beauty with sisters Kourtney and Khloé.)

Kim's love of gardenia started after receiving a gardenia perfume from her father, who used to bring back fragrances for her from his business trips. She still owns the floral perfume, which is sentimental for her in evoking memories of her dad. 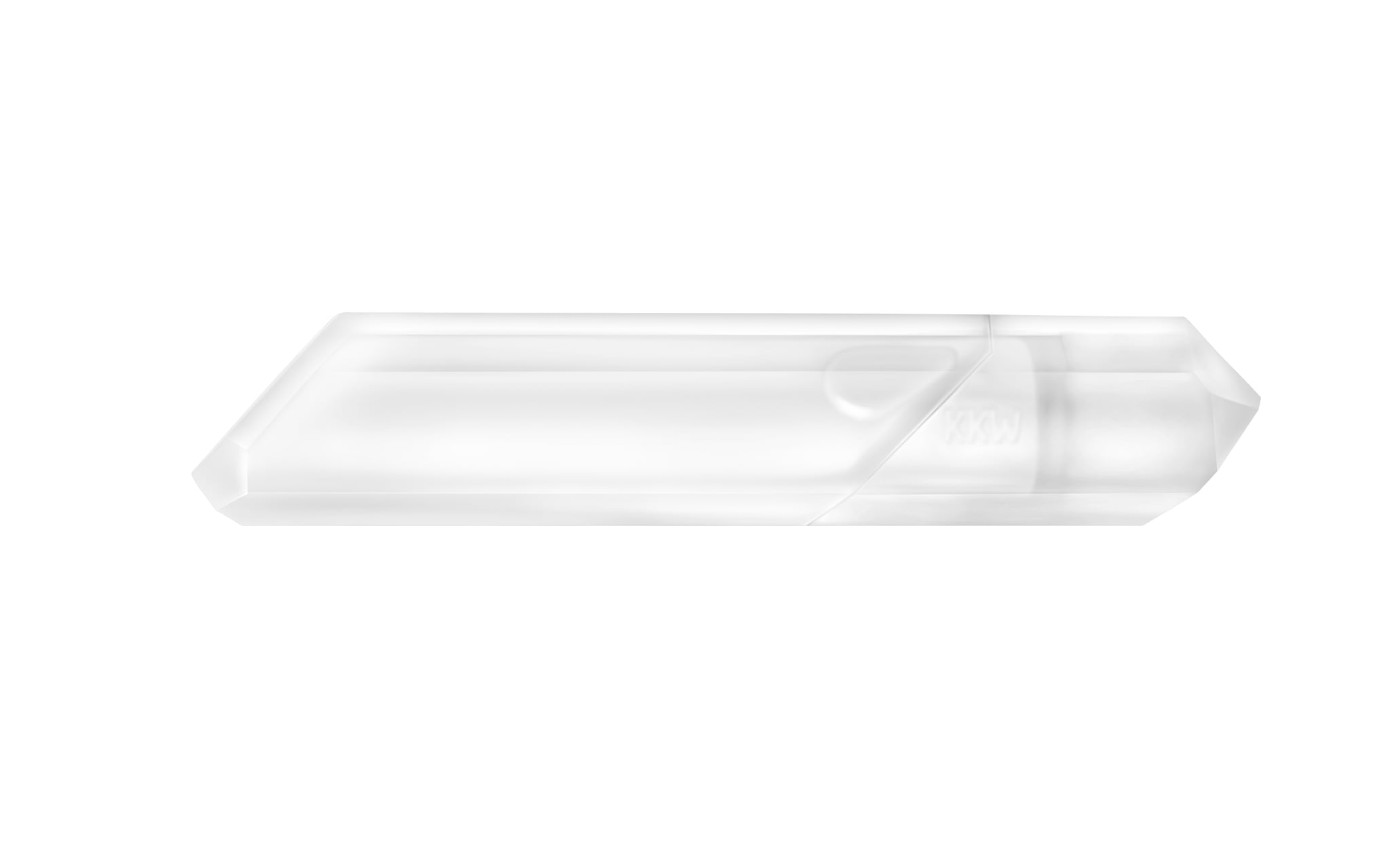 "So I wanted to take it back to the original and what I love."

For Kim, it was important to have three different types of fragrances for this launch. Each will be available worldwide on KKWFragrance.com, and each is inspired by white florals. She describes Crystal Gardenia as "creamy and velvety," with a little bit of tuberose. Crystal Gardenia Citrus has notes of jasmine, orange oil, Italian lemon, and rose. "It's a little bit fresher, more like when the blossoms have opened," said Kim.

Crystal Gardenia Oud caters to her devoted Middle Eastern following. Kim's Armenian background influenced the decision. "It's a really popular scent in the Middle East, and it has a little bit of lavender . . . it's a richer fragrance. But you have to love oud." 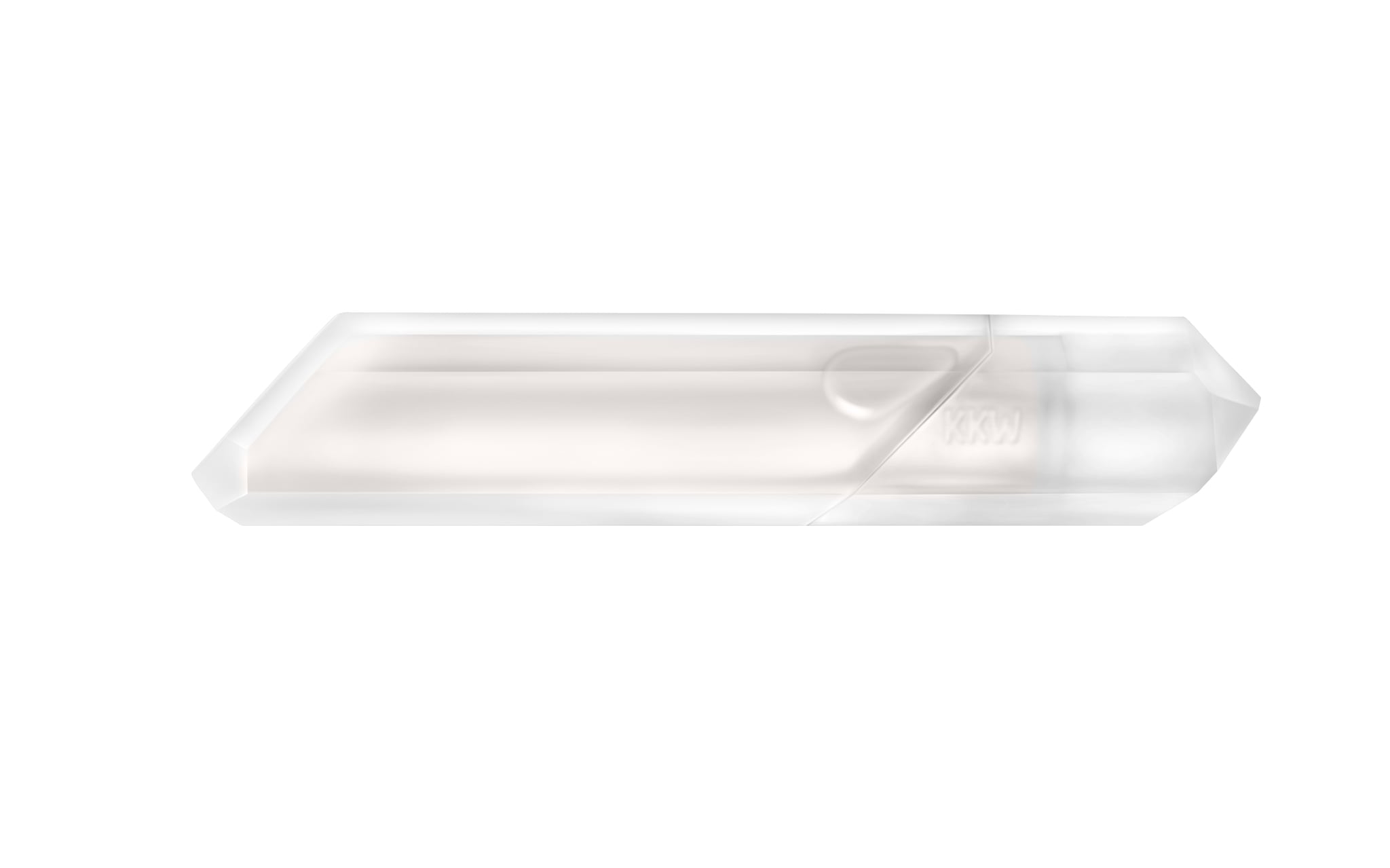 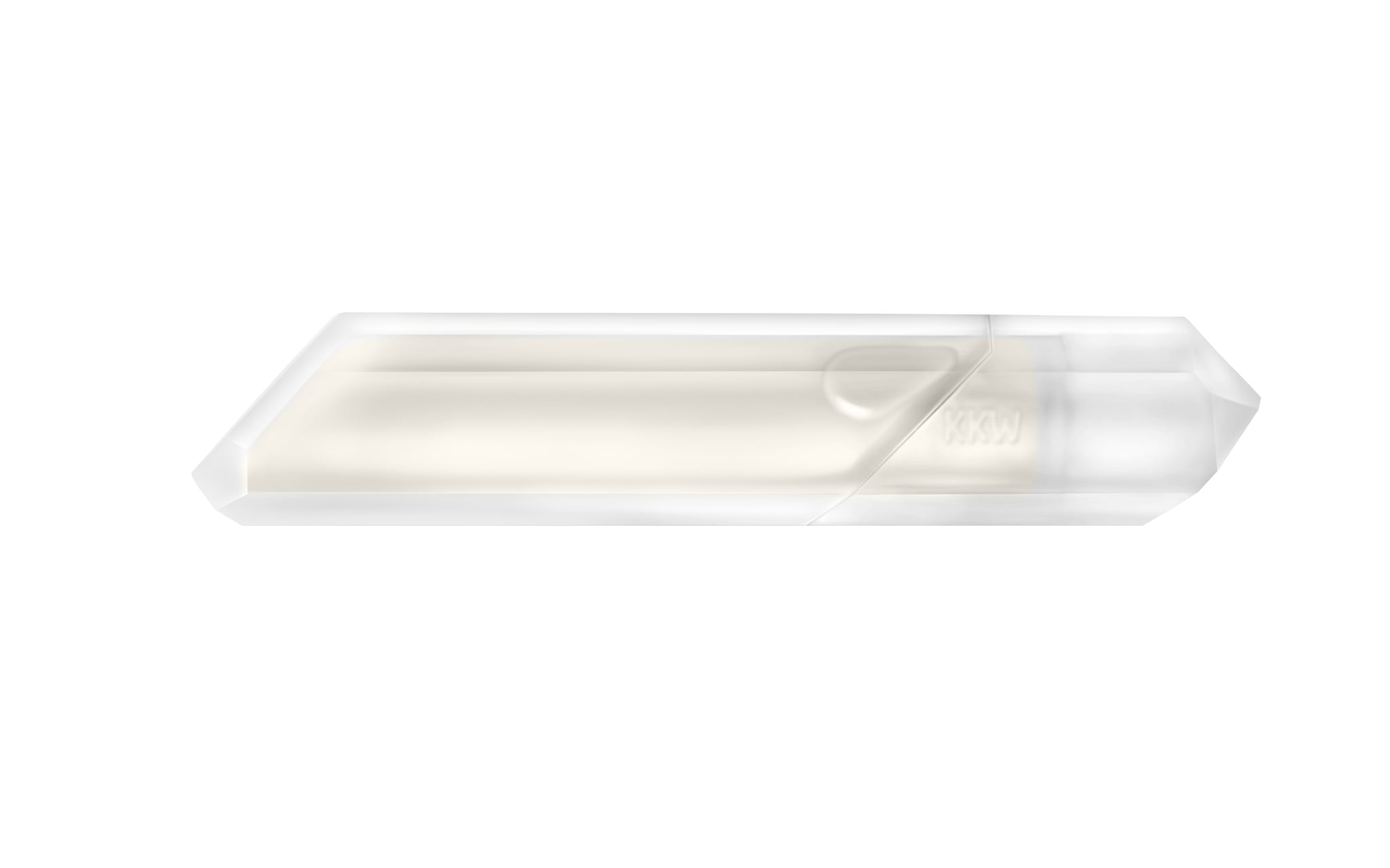 Of course, her sisters all had their say, but she credits Kylie with being the most helpful during the process. "At the beginning, I was trying to narrow it down, and I'd always go to Kylie's house because her favorite is my (signature) fragrance. I was really debating what to do, so she was really helpful for me at the beginning. Khloé has tried the Citrus. And my mom loves the Crystal Gardenia."

Although one of the fragrances is based around citrus notes, there was one ingredient she wanted to stay away from. "I don't like grapefruit, how that translates. Sometimes I like it, but they've been doing it a lot in brush cleaners, and it makes me really nauseous."

It would be a crime not to ask Kim about her skin if you get the chance. So what's the key to getting great skin, especially in a world of Photoshop and Facetune? "I'm such a big believer in lasers and taking care of your skin. They really do help, tightening lasers. I'm all for it," said Kim.

"I love Dr. Ourian. He just gets it done, and he'll do amazing lasers all over your skin. Dr. Diamond I love going to as well. I think he does something called Fractora. (Note: Fractora is a fractional laser and resurfacing treatment meant to reduce wrinkles.) Dr. Lancer is my dermatologist. I love facials with him. Any facials that have lasers — I went to Tracie Martyn in New York. They use electrodes all over your face."

Time's almost up, and we end the conversation discussing the pressures of social media and motherhood. Does she worry about North growing up in a time when the digital world can be so unforgiving?

"I definitely am worried about social media and raising children," said Kim. "It's a really scary thing. I think obviously there are so many benefits to the internet, but there are so many negative things. I definitely talk to child psychologists about it — what's the right thing to do, what's too much. It's all about boundaries and about learning to find the balance in it. So you build a strong sense of confidence at home."

Beauty Interview
What Are Hybrid Lashes? Here's Everything You Need to Know About This Style of Extensions
by Jessica Harrington 2 days ago