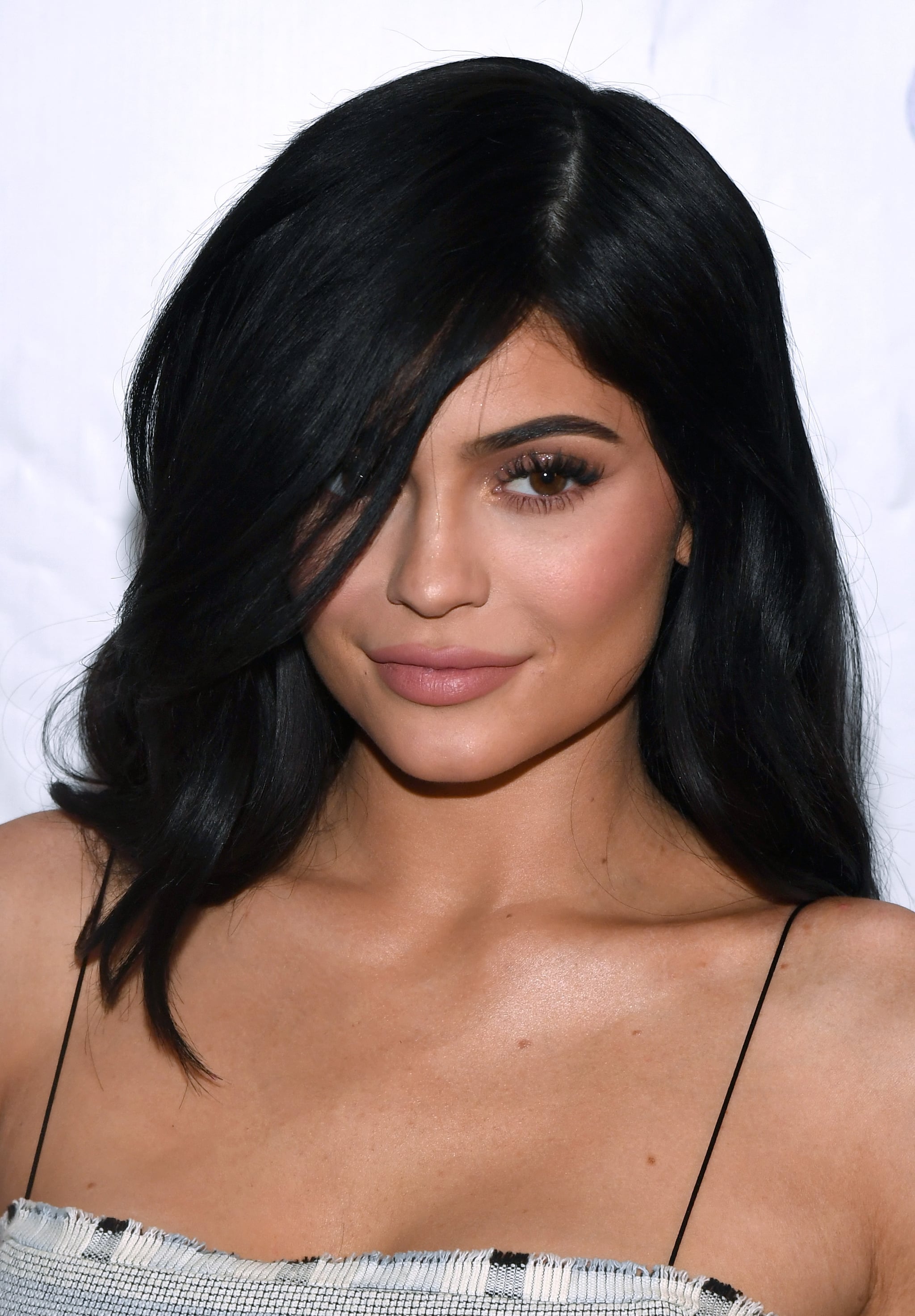 In the latest episode of her new series, The Life of Kylie, the youngest Kardashian/Jenner sister got personal about her insecurities in relation to her most famous beauty asset.

It was the first time Kylie, 20, opened up on camera about the topic that she has faced harsh criticism for in the past. (Though the Kylie Cosmetics founder did talk about the topic during a 2016 interview with Complex.) The beauty mogul revealed the exact moment that finally pushed her toward plastic surgery. And, unfortunately, the incident was super mean — and relatable.

Turns out Kylie was driven toward injections after a boy made her feel insecure about her lips. "I had really small lips. It was one of my first kisses, and a guy said 'I didn't think you were going to be such a good kisser because your lips are so small. I took that really hard. Just . . . when a guy you like says that, it really affected me. I didn't feel desirable or pretty," she recalled. That experience led Kylie to consider lip injections.

Related:
I Have Thin Lips, and I Have Zero Ambition to Plump Them Up

Luckily, years later, the mogul is living her best life — exemplified by the fact that she made $10 million during her last Birthday Collection launch. Here's to working that hustle and ignoring dumb boys.