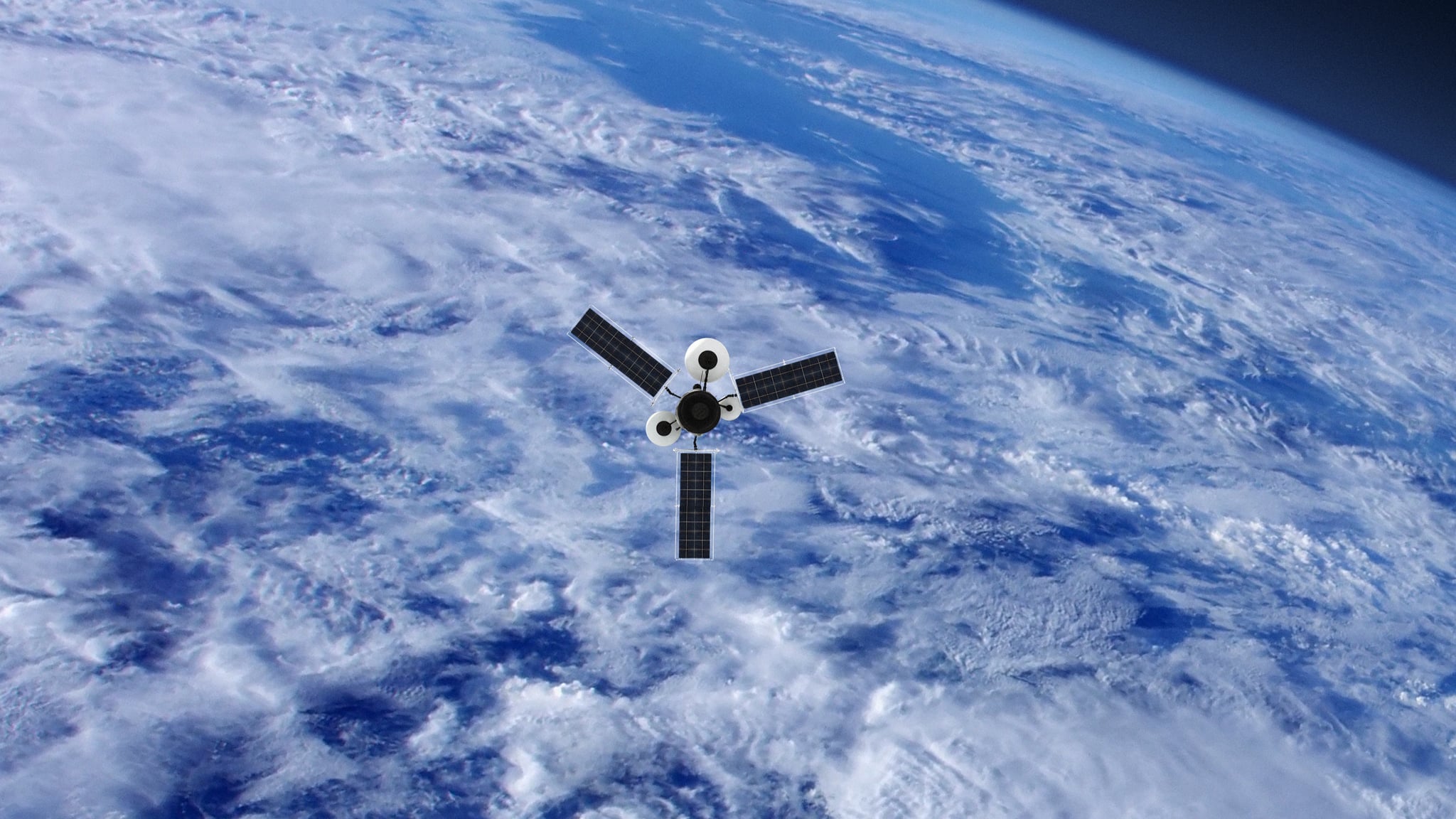 As a company, Estée Lauder has done a lot within the beauty industry over the last few decades, but the brand has never launched one of its own products into space — until now. The company announced on Sept. 18 that it's sending one of its star products — the Advanced Night Repair Synchronized Multi-Recovery Complex — into space at the end of the month.

According to a release, the serum will be photographed and filmed by the crew aboard the International Space Station for Estée Lauder to later use for promotional purposes on its social media pages. "We are thrilled to reinforce our leadership once again as the first beauty brand to go into space," Stéphane de La Faverie, Estée Lauder's global brand president, said in a statement. "NASA is at the forefront of space exploration, and as a leader in skincare innovation, Estée Lauder is proud to support the incredible work NASA is doing to promote a space economy by being the second-ever commercial product to launch."

This news follows NASA's 2019 pledge to open up its space station for business and allow brands to use it for marketing purposes.

"NASA is opening the International Space Station to business as part of the agency's efforts to enable a robust low-Earth orbit economy," Phil McAlister, NASA's director of commercial spaceflight development, said. "Agreements like these directly support NASA's broad strategy to facilitate the commercialization of low-Earth orbit by U.S. entities by demonstrating new markets utilizing the unique environment of space."

The Advanced Night Repair Synchronized Multi-Recovery Complex is a bestselling serum that uses hyaluronic acid to lock moisture into the skin for up to 72 hours and reduce the appearance of fine lines and wrinkles. It debuted in the 1980s as the first beauty product ever to include hyaluronic acid, but it's received a series of upgrades over the years as skin-care technology has evolved.

The serum is set to launch on Sept. 29 and will arrive at the space station on Oct. 3.