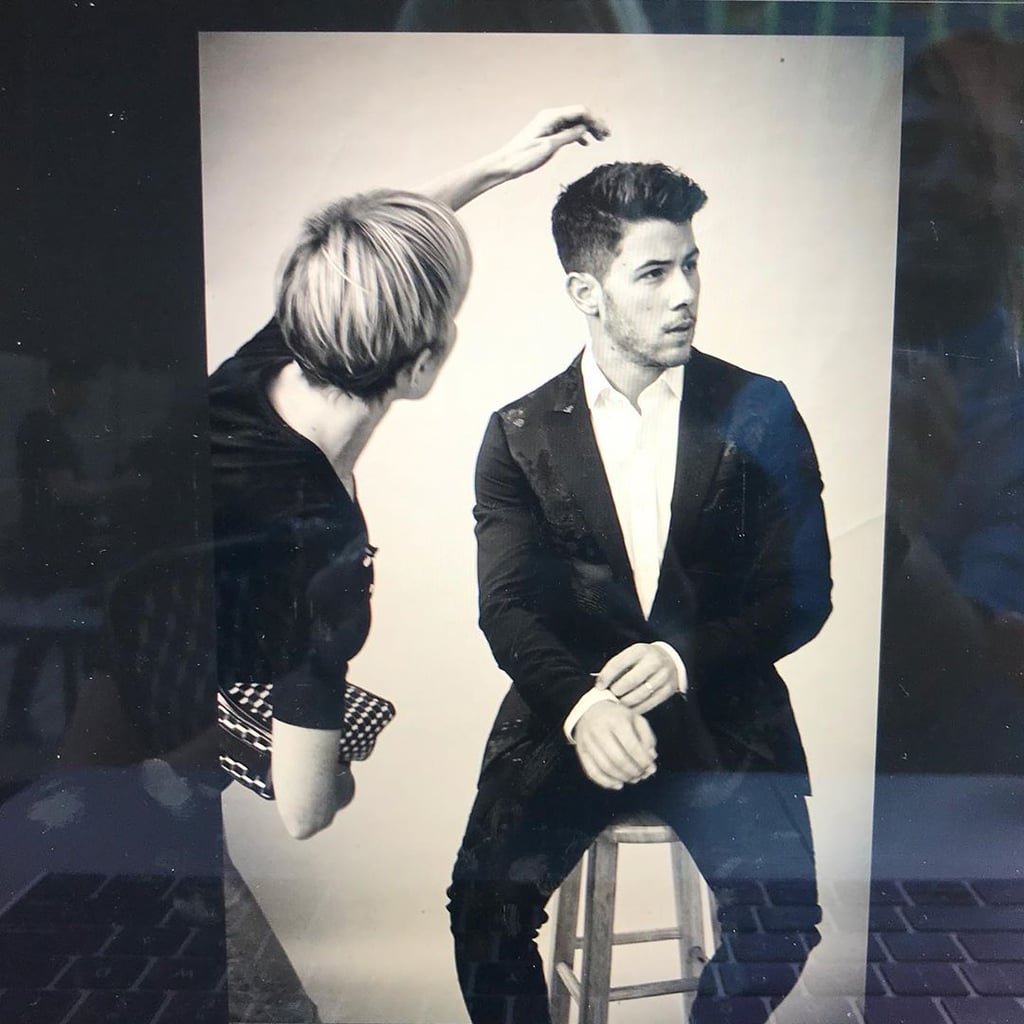 The Utterly Fascinating Life of the Jonas Brothers's Personal Groomer

Twelve years. That's enough time to go from cocoon-swaddled baby to prepubescent teen with a voice that sounds like it's been through an Autotune machine — or, if you're grooming expert Amy Komorowski, enough time to watch the Jonas brothers grow up. (And for the record: need Autotune, they have never.)

When she was first introduced to the band in 2007 — "they were young, just boys then," she recalled — they were at the height of their young careers, with a self-titled album and legion of dedicated fans. Nick loved his blow dryer; Kevin flat-ironed his curly hair. Komorowski was there through it all, grooming kit in tow.

"Initially, when they first got together, it was pretty crazy," she said. "Fans would find out where they were staying and wait inside the hotel. I've seen lots of people chase their cars. Sometimes the parents are even more aggressive than the teens and the young adults, which is always kind of funny. Now with them getting back together, it's been interesting to see their fanbase grow up too."

It's not just their fans, though; the men too have changed — as have their grooming habits. Ahead, Komorowski is pulling back the curtain on exactly how much their style has evolved, the products they always use, and more behind-the-scenes secrets (including her favorite-ever moment with the "loyal and generous" Jonas Brothers, which, swoon).