Kaley Cuoco looked amazing during Sunday night's SAG Awards ceremony — she wore a hot-pink Prabal Gurung gown with matching Christian Louboutin pumps and a paint-chip manicure — but judging by a recent video shared to Instagram by her makeup artist Jamie Greenberg, there was more to the actress's look than met the eye. After the show, Greenberg shared an Instagram reel documenting a behind-the-scenes moment working with Cuoco, joking that she thought she was prepared to get the star squared away for the show . . . until she arrived at her house and noticed several massive marks on Cuoco's back that she got from a cupping appointment earlier that day.

For the uninitiated, cupping is an ancient Chinese form of therapy in which cups are put on the skin to create suction. It's a practice often used by athletes in order to stimulate blood flow, reduce cellulite, and relieve pain, but the only drawback is that it can leave behind large, circular bruises, which probably wouldn't have been too much of an issue for Cuoco this weekend had she not had to wear a shoulder-less gown. "Hopefully you don't see my cupping marks during the show," she said in Greenberg's video.

Greenberg was able to find a solution in the form of the Clarins Everlasting Youth Fluid Foundation ($48), a medium-to-full-coverage foundation that she applied to the actress's back to make the bruises a little less visible. Cuoco shared glam photos around the time the show aired, and the marks were barely visible, so we'd say the product did a pretty good job concealing them, but we'll take this as a lesson to never go to a cupping appointment right before any major event. 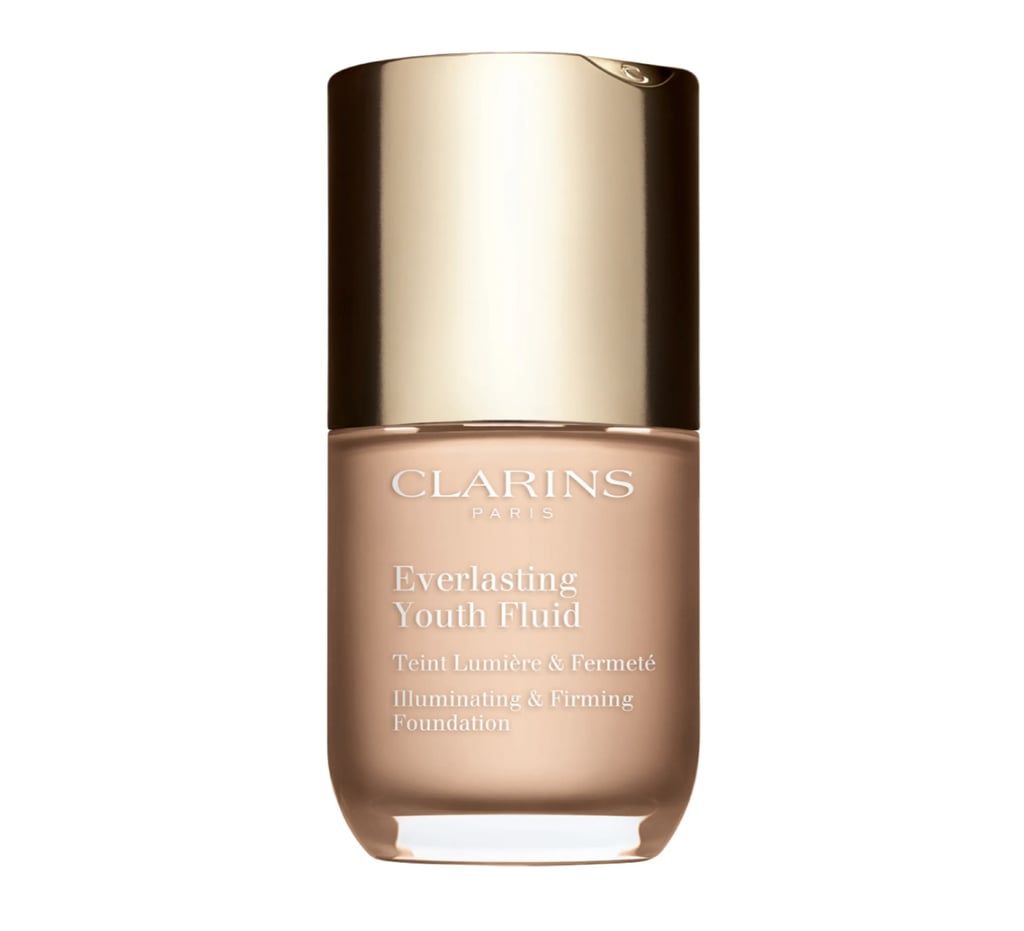 Beauty News
What to Know About Nape Piercings, According to a Pro
by Jessica Harrington 20 hours ago