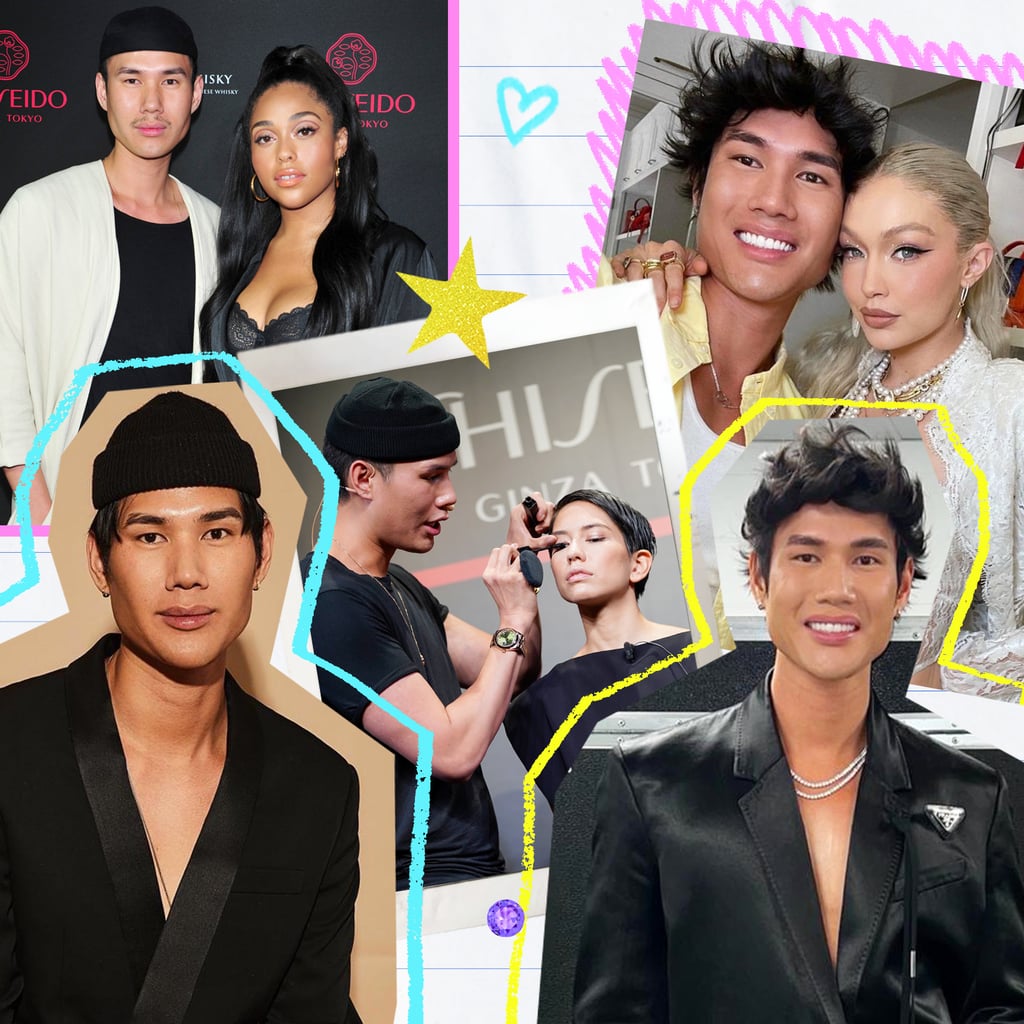 Welcome to Big Break, where some of the most influential figures in the beauty industry reflect on the moments that made them — from the good to the bad and everything in between. Here, Patrick Ta shares how he climbed from high school dropout to celebrity makeup artist and founder of Patrick Ta Beauty.

Patrick Ta didn't become a makeup artist for stars like Gigi Hadid, Camila Cabello, and Emily Ratajkowski overnight. In fact, his journey early in life was the opposite of easy. Ta was born in San Diego, CA, into a large Vietnamese American family. Though he only has one sister, he grew up with over 40 cousins.

"I became the black sheep of the family because my sister was a straight-A student, all my cousins were straight-A students, and I was always very creative," Ta tells POPSUGAR. "I wasn't academically gifted." That, plus the bullying he endured in school, made class a very toxic environment for him.

"I was always made fun of for talking a certain way, wanting to play with certain things that weren't as 'manly,'" he says. Eventually, it got to the point where he no longer wanted to be in school. He dropped out at 17 and began working in a sushi restaurant as a busser, working his way up to a chef. Then, he decided to move to Scottsdale, AZ, at 18. "That's when I found the love for beauty," Ta says.

Shortly after moving, Ta convinced his parents to help him open up his own nail and tanning salon. His mom had owned a few salons in California, so the business ran in the family. "I owe so much of my knowledge and success to my mom and dad," he says. "They allowed me to experience things for myself at such a young age." 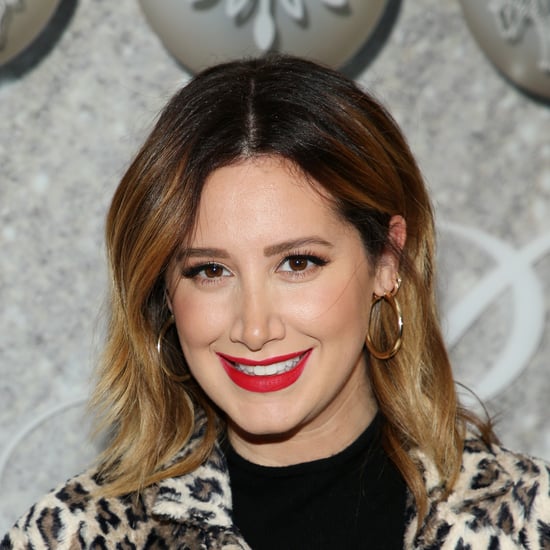