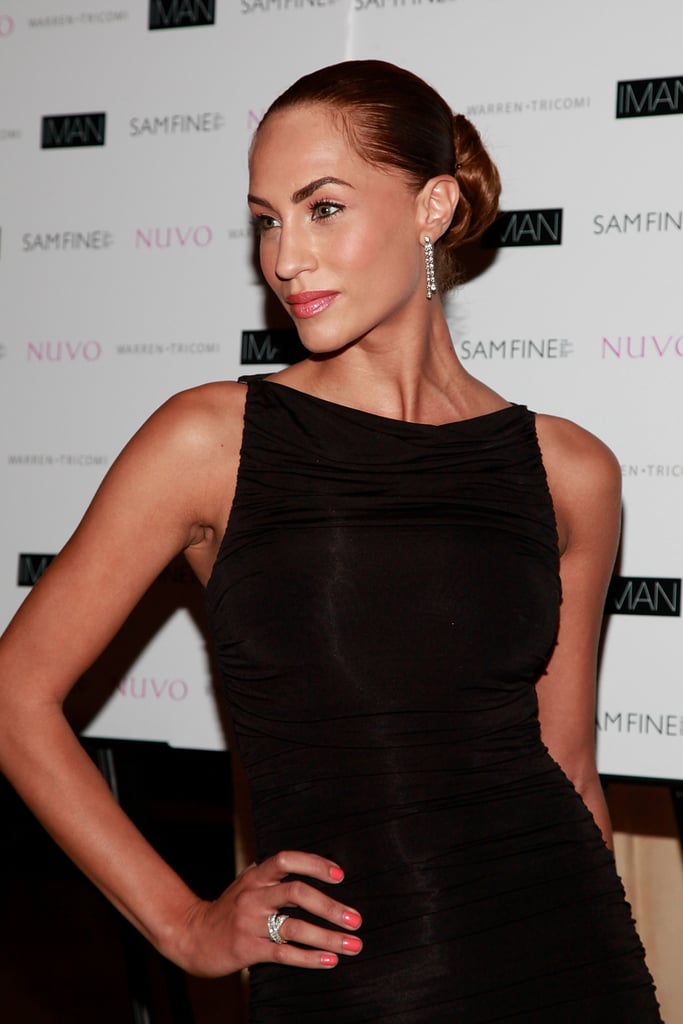 Reighard won Modelville, a spinoff of ANTM that took place within The Tyra Banks Show, which led to a contract with Carol's Daughter cosmetics. Reighard is pursuing a modeling, acting, and music career. She has appeared in Ebony, Essence and Seventeen. She also was selected as a finalist for the first All-Star edition of America's Next Top Model along with 13 returning models.

Drew Barrymore
Drew Barrymore's New Tattoo Is So Meaningful to Her, It Actually Made Her Cry
by Danielle Jackson 11 hours ago

Rihanna
Just FYI, Rihanna's Pixie Cut Is Back — and It Feels Like 2012 Again
by Danielle Jackson 13 hours ago