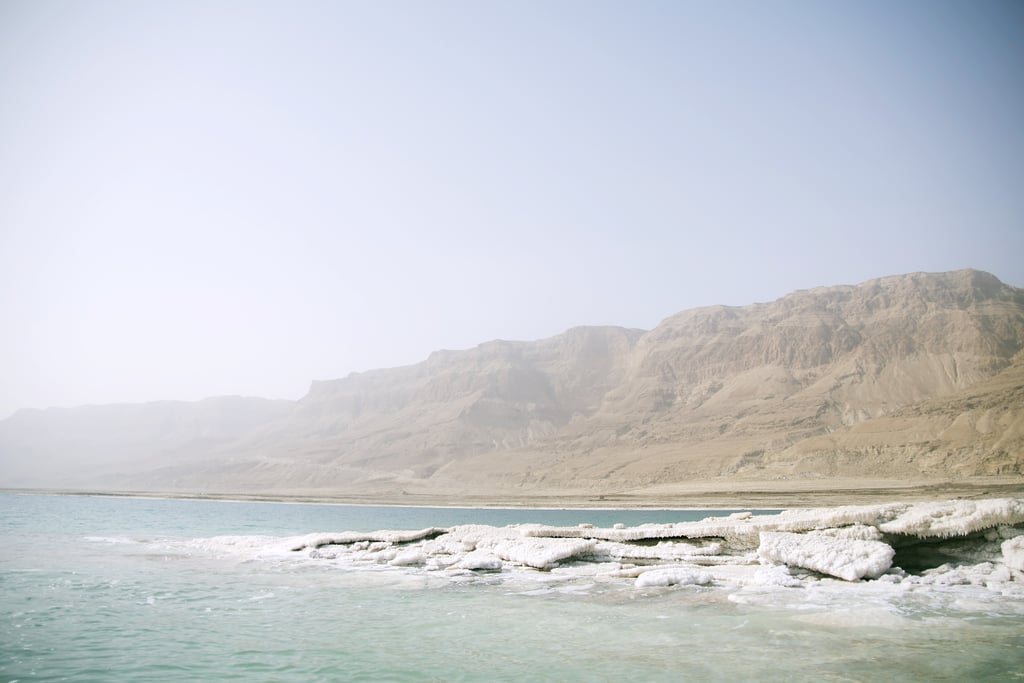 You Feel Calmer and Happier There

"It's easier to breathe at the Dead Sea," says Jacky Ben Zaken, a Dead Sea expert who operates small boat tours in the area. He explained that there's a higher concentration of oxygen in the air compared to sea level that amounts to roughly three percent more in Summer and five percent in the Winter. If you've been to Las Vegas, you've likely seen the oxygen bars that are meant to give you a happiness boost, which causes the same effect.

"This is why you see people yawning and why people are happy at the Dead Sea," he says. "You're oxidizing yourself here. Another thing in the air is bromine, which is used as an anesthetic and helps calm you down."

The bromine concentration is roughly 20 times higher at the Dead Sea than it is at sea level. Based on my own personal experience, I can testify that I felt giddy there and observed lots of playful, giggly behavior from others. While happiness levels are easily higher on vacation, the extra oxygen and bromine certainly help. 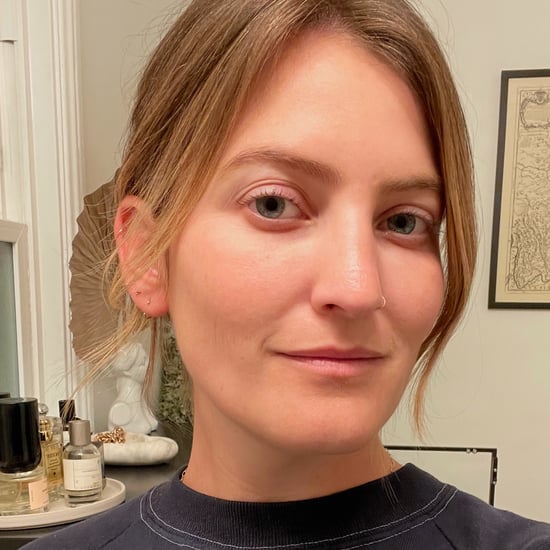 Beauty Trends
I Got Cheek Fillers to Smooth My Smile Lines, and Holy Sh*t I've Never Looked Better
by Aviel Kanter 3 days ago 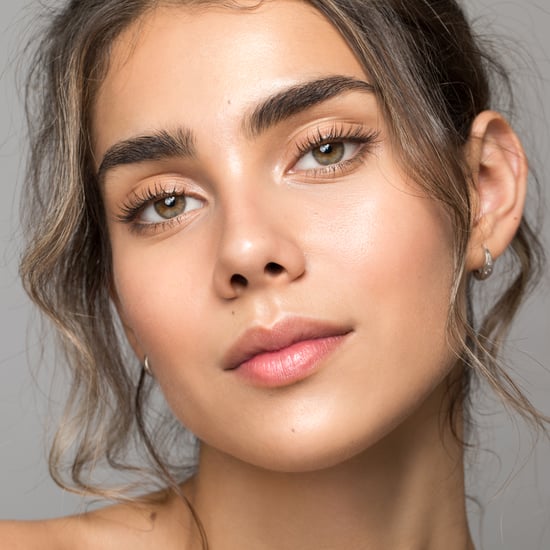 Beauty Tips
Eyebrow Transplant Surgery: Everything You Should Know About the Popular Celebrity Treatment
by Jessica Harrington 4 days ago 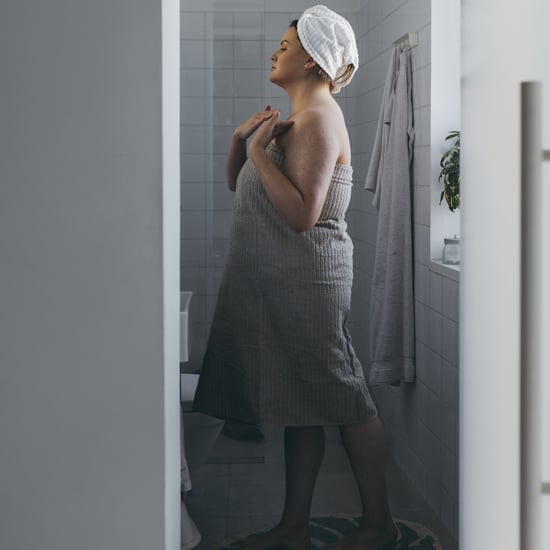 Skin Care
Do You Get a Rash After Showering? Here's Why and How to Make It Stop
by Taylor Plumstead 4 days ago 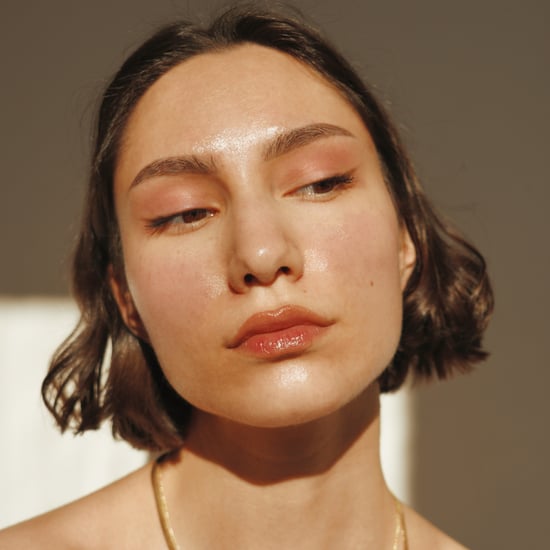