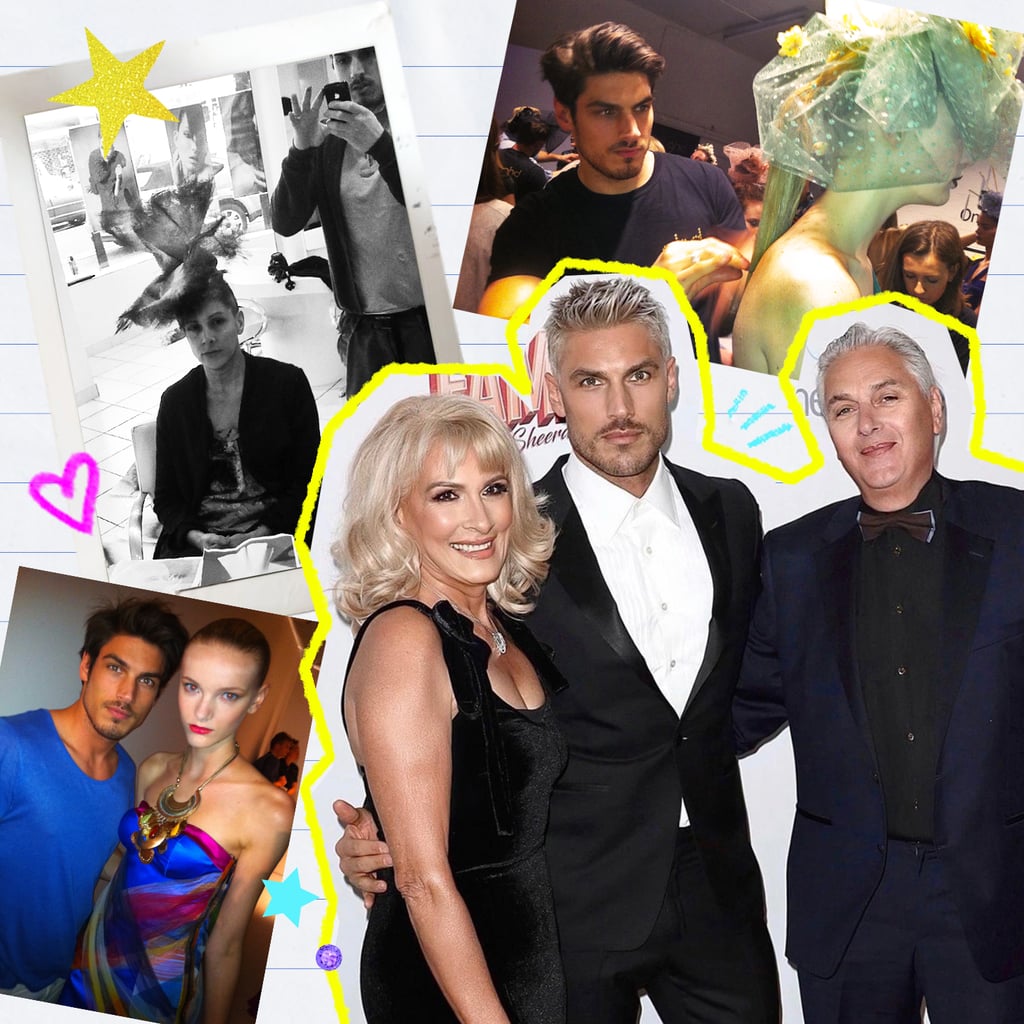 Appleton's introduction to the celebrity space seemed to have been manifested at a young age. Recalling early on in his life, he said, "I was always very inspired by the visuals you would see on pop stars or movie stars or red carpets, and how they'd look so glamorous." Thus, it became his mission to re-create that magic.

Flash-forward 15 years, and he was on set talking to a makeup artist about wanting to work with celebrities. The next day, he got his shot with Ora.

"I stayed up until 1 in the morning, at a dingy little hotel, waiting for them to give me the confirmation. Then it came. Rita was flying in from LA, and I showed up when I woke up the following morning. We just vibed. She booked me the day after for a big performance, and I stayed with her for two years. She booked me for every campaign, every red carpet, her tour. I traveled the globe with her. Fortunately I've worked hard to learn my craft, because she wanted to do it all — hair extensions, wigs, hair clip-ins, color."

To nobody's surprise, people took notice. The majority of his work was on full display via social media, with the likes racking up tenfold by the day. Still, Appleton was living across the pond until he got a note from someone that demanded immediate attention: J Lo.