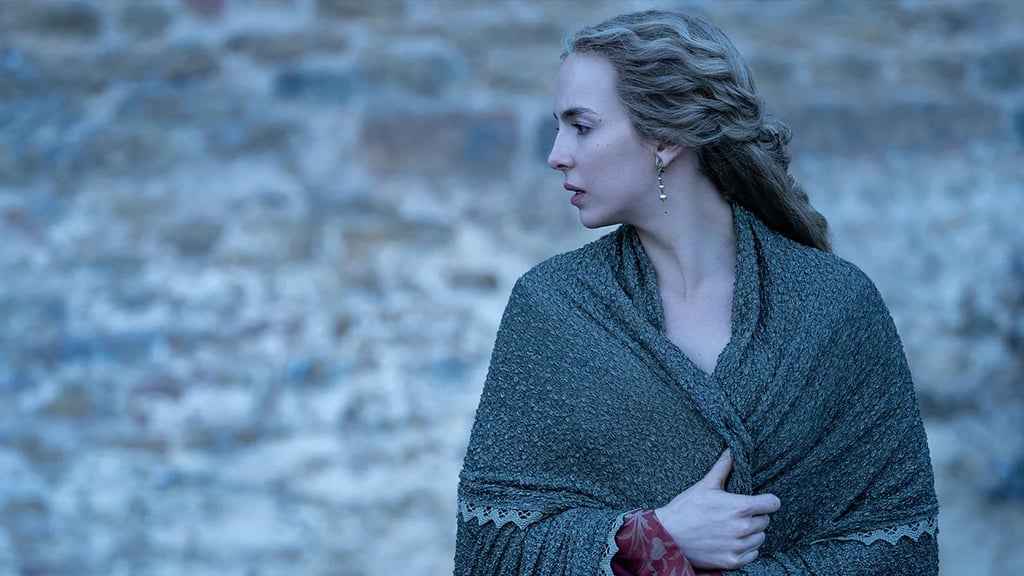 The Foil Between Marguerite's Beauty vs. Her Mother-in-Law's

The Last Duel begins right as one era closes and another (the Renaissance) begins, so the beauty looks we see on Comer largely differ from what we see on de Carrouges's stifling mother, Nicole (Harriet Walter). This was on purpose, Vannella and Silvi said, not only because it's realistic, but because it lends to the fact that Nicole and Marguerite act as foils to one another throughout the film; where Nicole is rigid, cold, and conservative, Marguerite is free, bright, and innocent. We later come to realize that, as women in the 14th century, they have a lot in common — specifically, their sexual assault — but we also spend most of the film watching them silently combat the other on ideals and behavior.

Vannella pointed out that Nicole had the same hairstyle throughout the entire film: tight braids that looped around her ears — a medieval staple. "She was a strong woman, but she never liked the freedom of Marguerite, how she talked to Jean, how she behaved, and the fact that she was taking care of the household while Jean was at war," Vannella said. "And there are those older women who always wear the same hair, even now."

Marguerite's hair, however, evolved in almost every scene. When she first meets Jean, her hair is loose and wavy. Many women of that time would wear their hair like this while they were still unmarried, but would often cover it with a wimple to show they were taken (something we see Comer don in one scene while encountering Le Gris).

As for the makeup, Silvi worked closely with Scott to ensure Comer's skin appeared natural and glowing. The idea was to keep Marguerite very simple, young, and beautiful, Silvi said, because her character didn't abide by the aristocratic rules many others did. Nicole, on the other hand, was the kind of 14th century woman to follow the trends of the time. Fair, even translucent, skin was held with high esteem while most women preferred to be virtually hairless, which meant no eyebrows and plucked hairlines. According to Silvi, they were inspired by Rogier van der Weyden's "Portrait of a Lady" to create Nicole's look, which featured a bald cap, prosthetics, eyebrow blockers, and even a faux blue vein, which was added to her forehead (like we said, translucent skin was in). 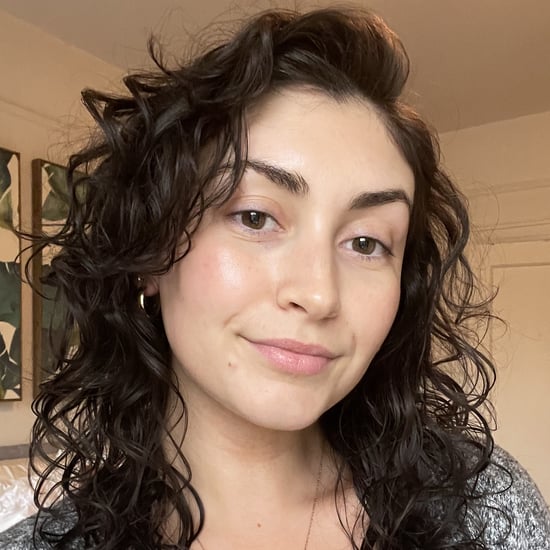 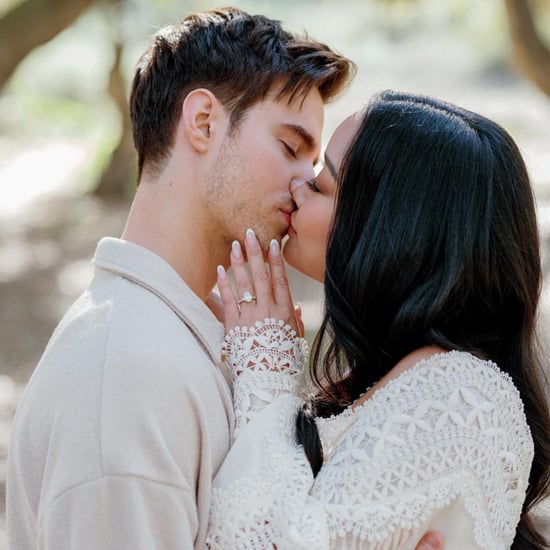 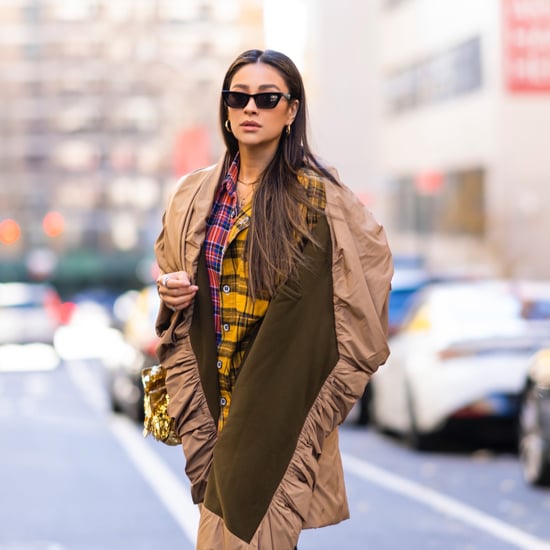 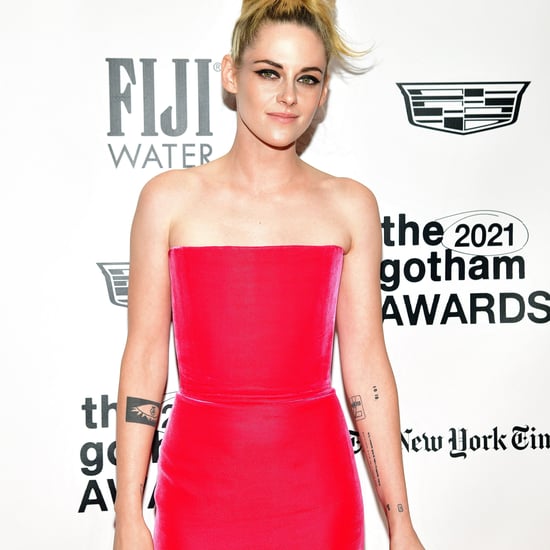 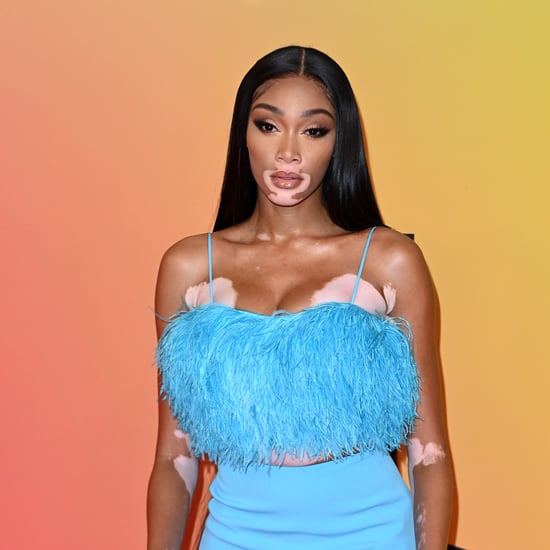