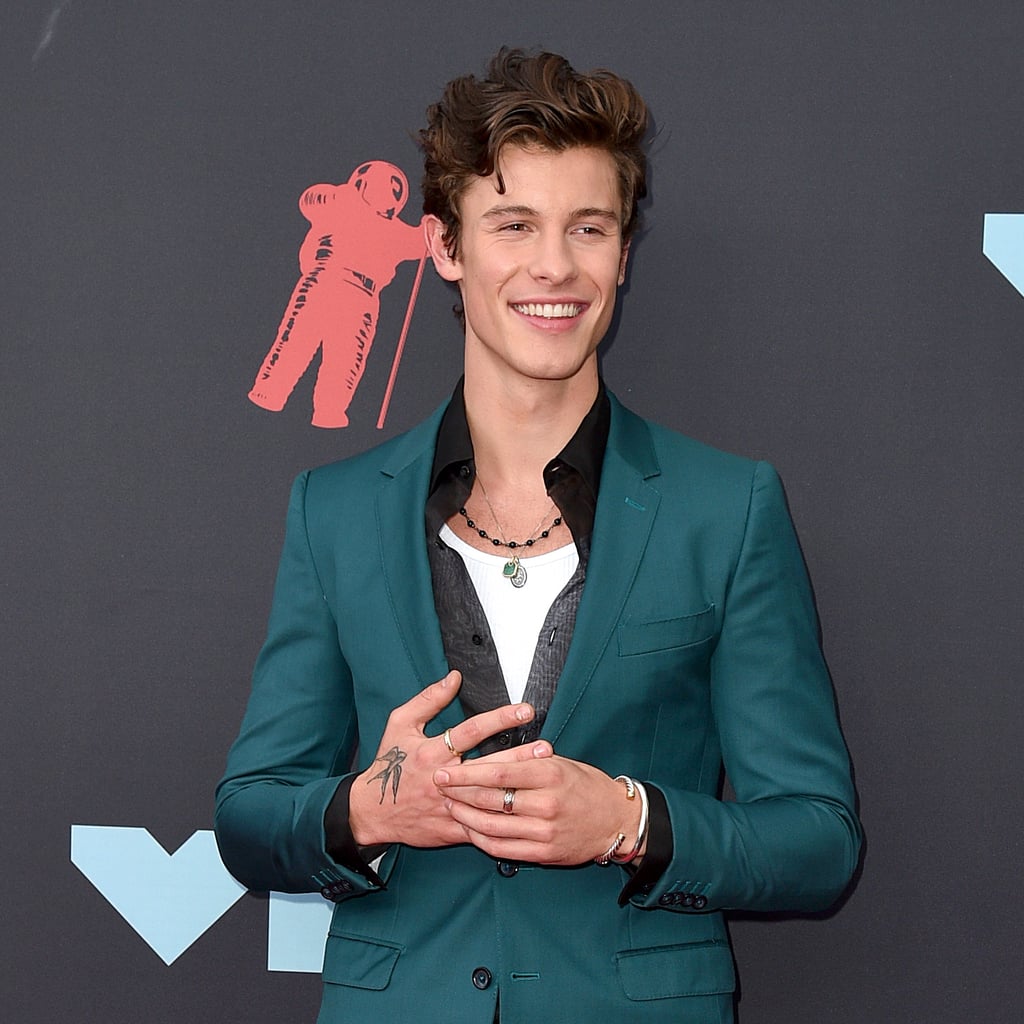 Shawn Mendes's Latest Tattoo Is in Such a Discreet Place, You'll Likely Miss It

Shawn Mendes's latest tattoo is in a place so discreet, you'd never know he had it. On Nov. 13, the "Mercy" singer got a tiny letter "A" tattooed behind his right ear. The fine-line tattoo was created by artist Kane Navasard, who posted a close-up of it on his Instagram.

"Little letter 'A' for the man @shawnmendes," he said in the post, which featured Mendes pushing back his hair to reveal the tattoo. It's likely fans will have a difficult time spotting the new ink in the future, unless he decides to chop his hair short.

Mendes's fans speculate that the tattoo is dedicated to his little sister. "Maybe it stands for his sister aaliyah [sic]," one user said. The artist has yet to confirm if this is true.

The letter "A" is the latest discreet tattoo Mendes has gotten. He also has a rarely seen elephant and number eight on his finger and a tiny stick figure on his wrist. Check out his new tattoo, ahead, along with more of his tattoos.