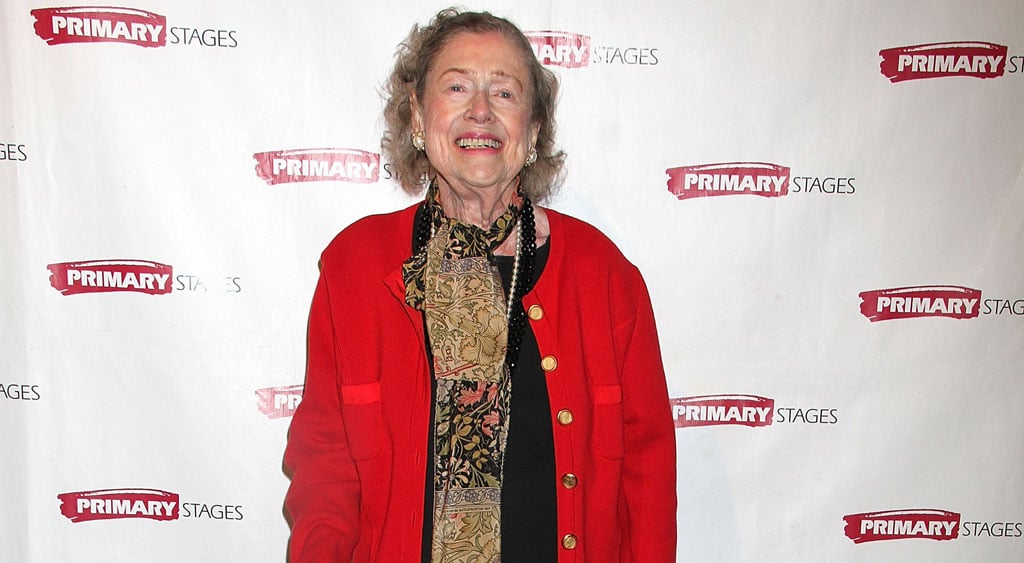 Elizabeth Wilson, the actress who played Dustin Hoffman's mother in The Graduate, passed away on Saturday in New Haven, CT, at the age of 94. Her death was confirmed to The New York Times by Elizabeth Morton, a close friend whom she considered a daughter.

Elizabeth's first acting role was an uncredited appearance in Alfred Hitchcock's Notorious in 1946. She worked with Hitchcock again in 1963 and got a proper credit when she starred as Helen Carter in The Birds. Elizabeth then made a name for herself as a character actress both on stage and on film and also had notable roles in movies like 9 to 5, The Addams Family, and Quiz Show. She won a Tony Award in 1972 for her portrayal of a Vietnam War veteran's mother in David Rabe's Sticks and Bones. Her last onscreen appearance was in 2012 when she played the mother of Franklin Delano Roosevelt in Hyde Park on Hudson. Elizabeth is survived by her sister, Mary Muir Wilson, and several nieces and nephews.