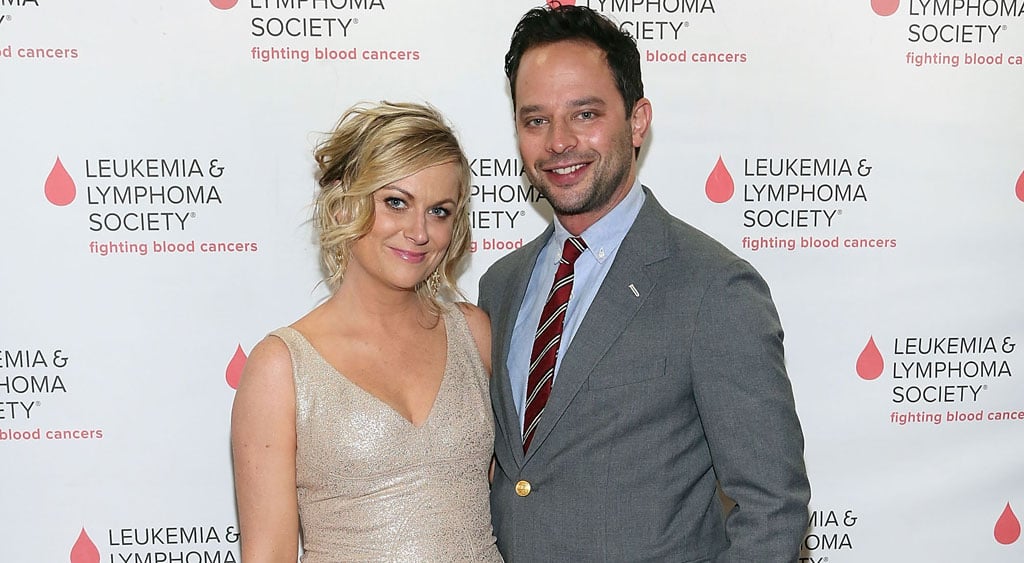 Amy Poehler and Nick Kroll have reportedly split after two years together, multiple sources confirm to Us Weekly. "Unfortunately, they just couldn't make the relationship work with their schedules," an insider tells the magazine. "They really tried, but it just wasn't realistic anymore. They were spending more time apart than together." Indeed, Amy, who is mom of sons Archie and Abel with her ex-husband, Will Arnett, has had a busy year. In addition to wrapping Parks and Recreation, the actress worked on multiple films, including Inside Out and Sisters, her upcoming comedy with Tina Fey. Nick has also been busy with TV shows like Brooklyn Nine-Nine, The Unbreakable Kimmy Schmidt, and Kroll Show. The couple began dating in 2013, the year after Amy and Will divorced. 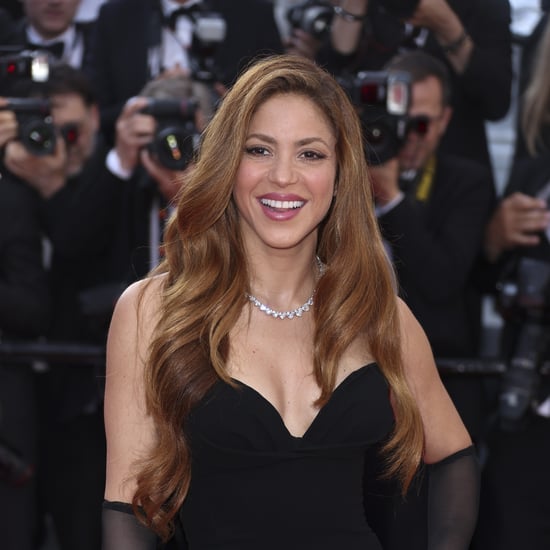