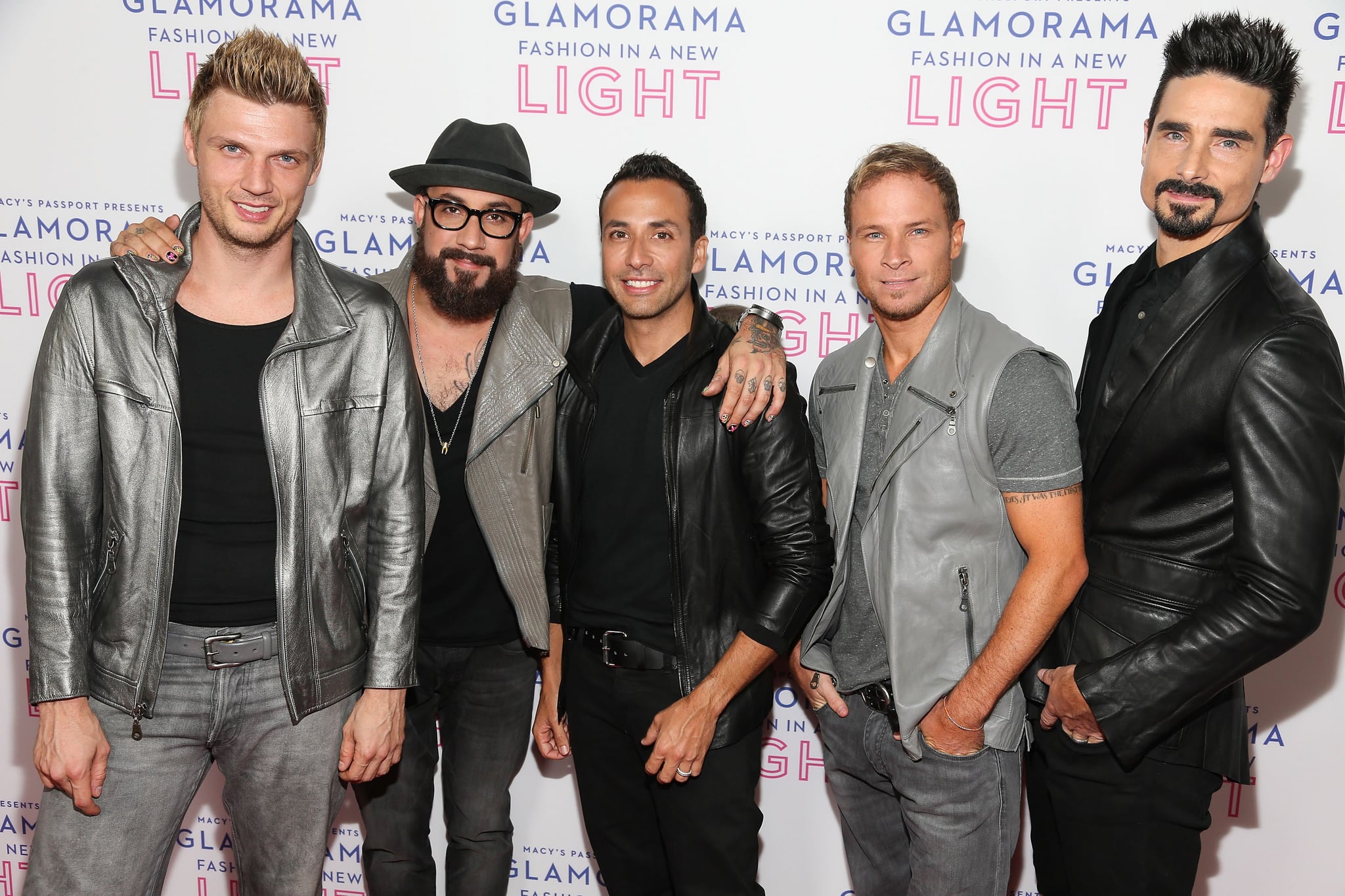 Justin Bieber has had a rocky relationship with fame, but none of that compares to the Backstreet Boys' wild past. In light of their Las Vegas residency, Nick Carter, Howie Dorough, Brian Littrell, AJ McLean, and Kevin Richardson recently opened up about being one of the world's biggest boy bands in an interview with Elle.com. "I'll tell you this — there is some sh*t that AJ and I both did that I'm really glad that social media wasn't around for," Nick said. "Because Justin Bieber couldn't hold a candle to what we did." AJ added that they would have been "TMZ's saving grace" back in the day, saying, "Just anything from me being drunk or irate at a club. Or me walking naked down the hallway in a hotel for no apparent reason . . . just random stuff that never really got out."

Even though they had their own mishaps along the way, the band thinks artists have it much easier now with social media. "We had to do everything grassroots," AJ said. "We had to go to every country — that was the only way to do it. There was no Instagram, or posting things on YouTube to get a record deal." And as far as new boy bands like One Direction go? BSB isn't impressed. "The new wave of boy band says, 'Oh, we don't do what they do.' But to be honest, to me, it's not as entertaining," Howie said. "What we do is we truly entertain people. Music, staging, dancing, everything." Nick even credits their performances as the reason they have stayed together for so long, adding, "It was always about a show. Regardless, we could always make great music and we could have hits. But whenever we hit the stage, we had to give a show that people would remember and that stood on its own." Well, he certainly isn't wrong. 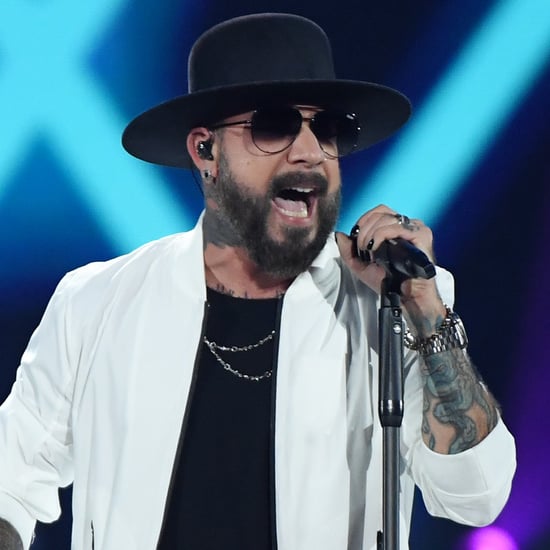 Nostalgia
*NSYNC, Boyz II Men, and BSB Members Are Forming the Ultimate Group For a Vegas Show
by Kelsie Gibson 7/08/21