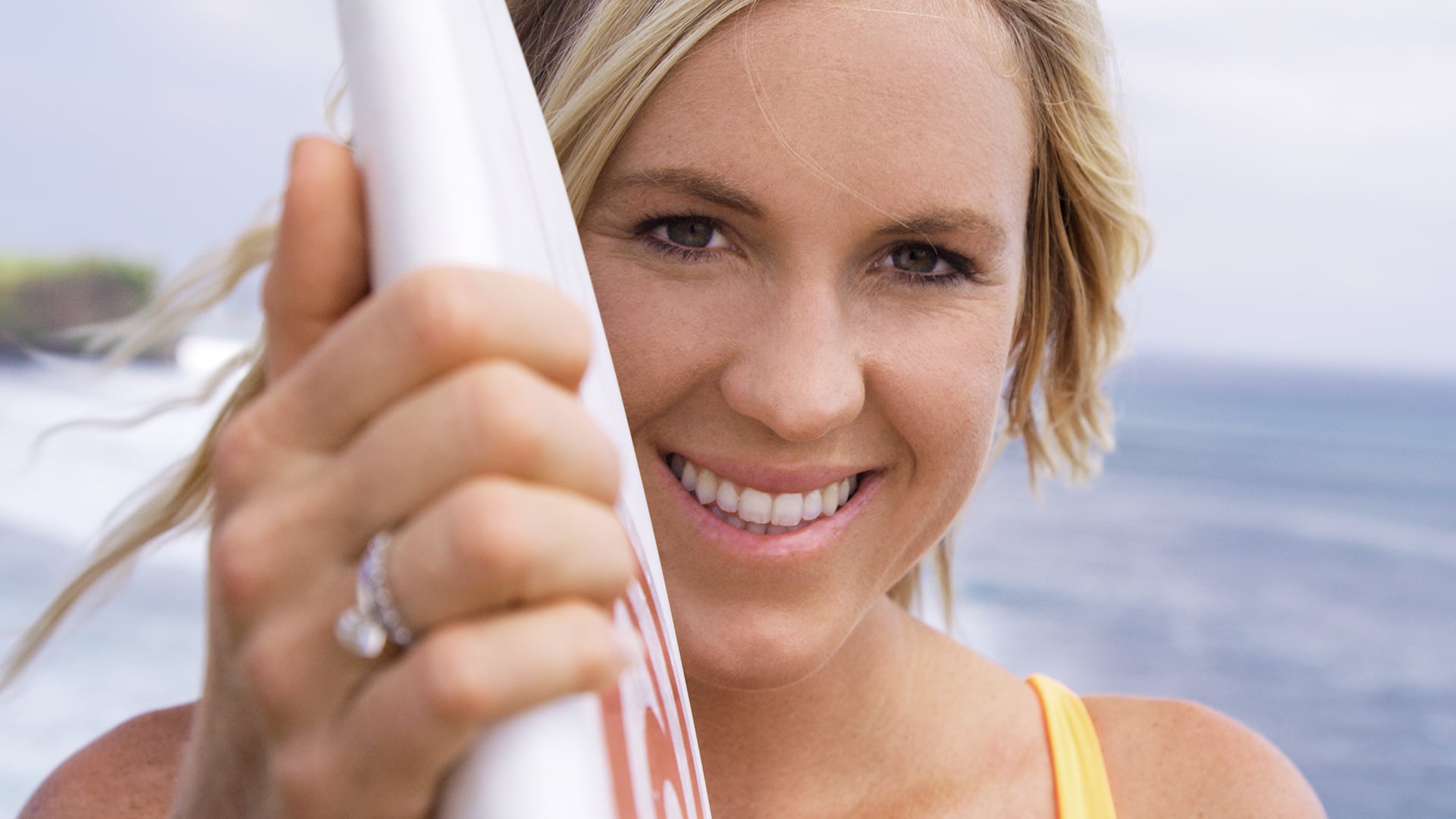 Bethany Hamilton truly is a force to be reckoned with. After losing her left arm in a shark attack when she was only 13, the surfer has taken her tragedy and turned it into something incredibly inspiring. Despite the odds being against her, the 28-year-old mother of two has proven time and time again that she can do anything she sets her mind to.

I recently had a chance to see her documentary, fittingly titled Bethany Hamilton: Unstoppable, at the Tribeca Film Festival, and I was blown away by how fierce she is. You may think you know Bethany, but there is so much more to her story. Read on for some of the most fascinating facts I learned about her life, career, and unwavering determination. 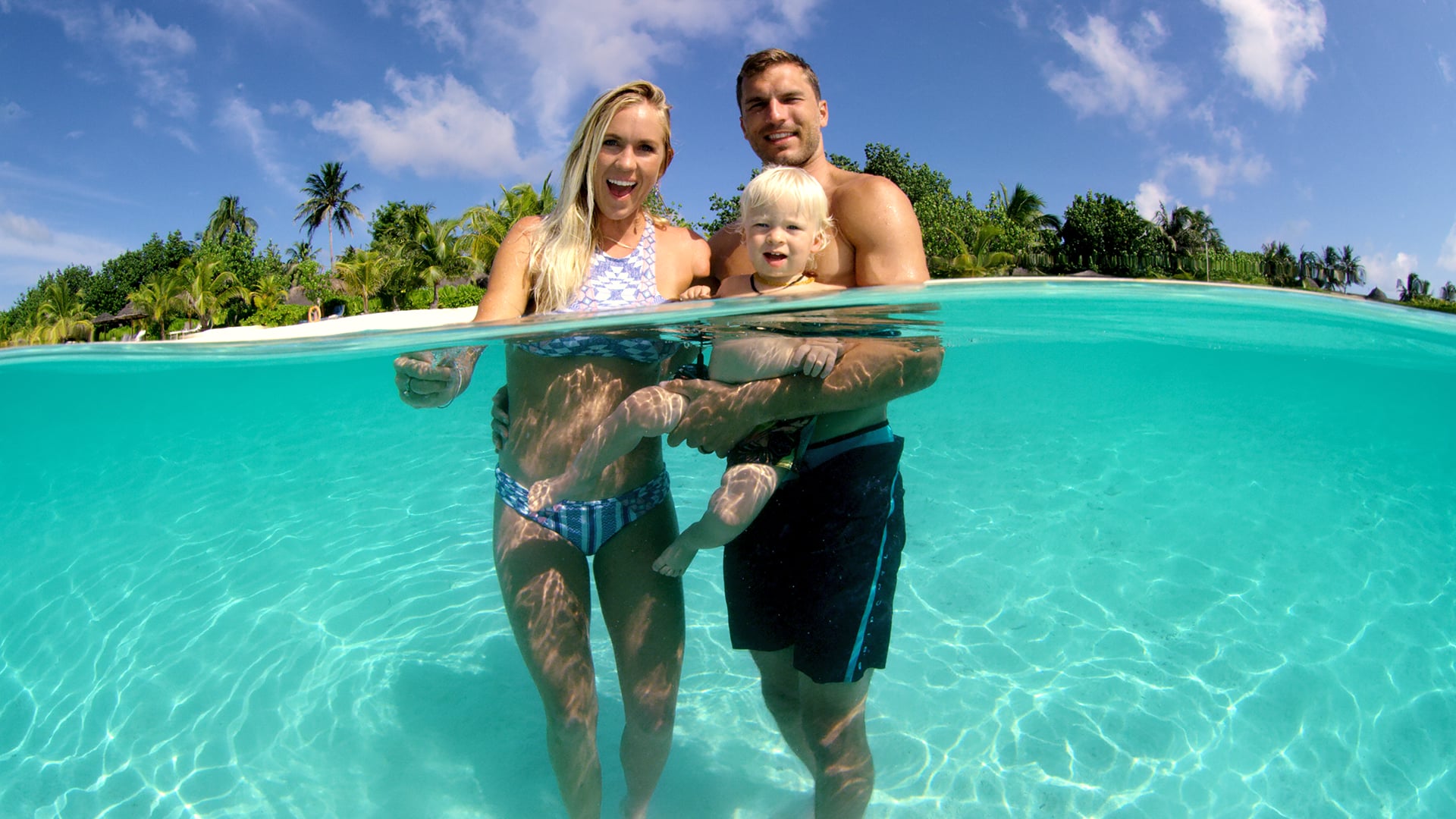 Bethany Hamilton: Unstoppable is expected to be released sometime this Summer along with two new books from the surfer, Be Unstoppable: The Art of Never Giving Up and Unstoppable Me, which will be available on June 5.