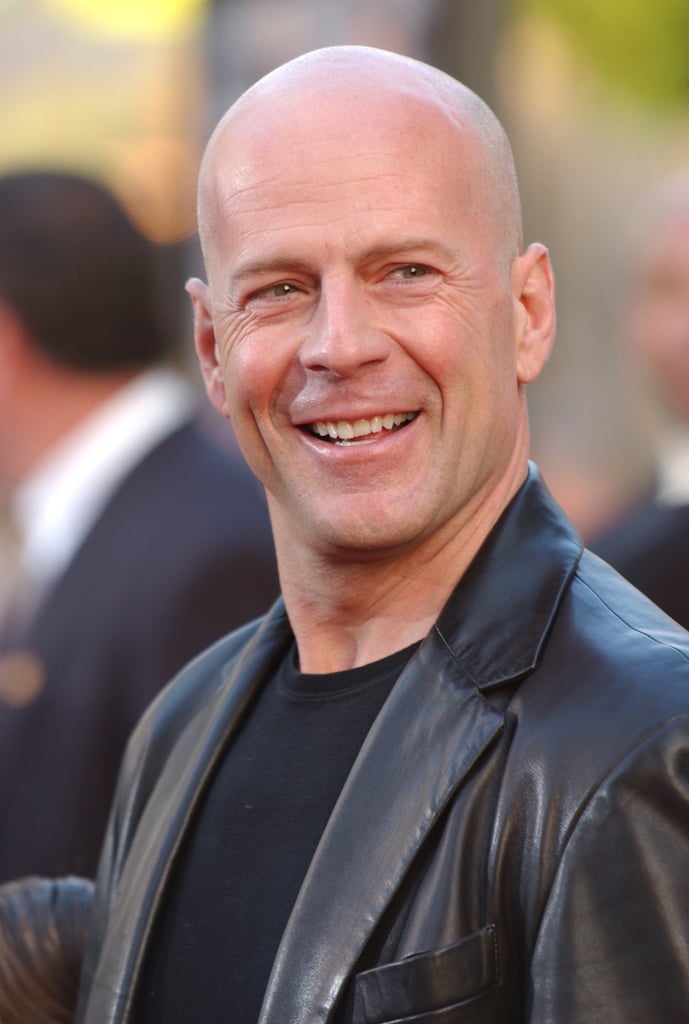 It's been nearly 20 years since Armageddon hit theaters, yet its star, Bruce Willis, still manages to look remarkably the same. Huh. He's still so handsome, brawny, and active, in fact, that he's even reprising his role as John McClane in the upcoming sixth Die Hard film. The 62-year-old father of five daughters — three with ex-wife Demi Moore and two with current wife Emma Heming — has come a long way since his early days in Hollywood. But the good news is, his rugged good looks have barely changed. Scroll through for some nostalgic and current snaps that will make you wish you could give Bruce's bald head a rub. 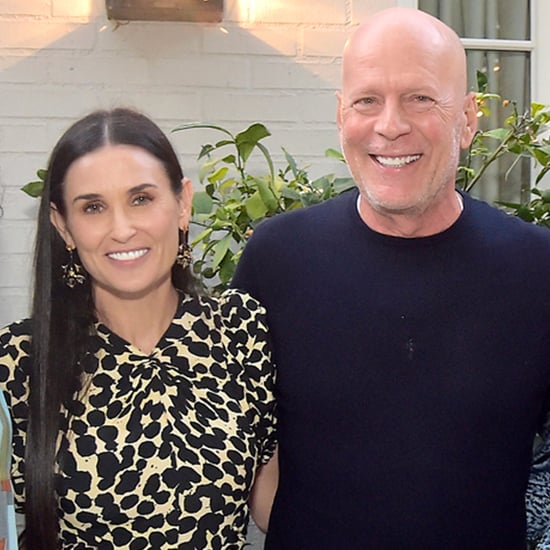 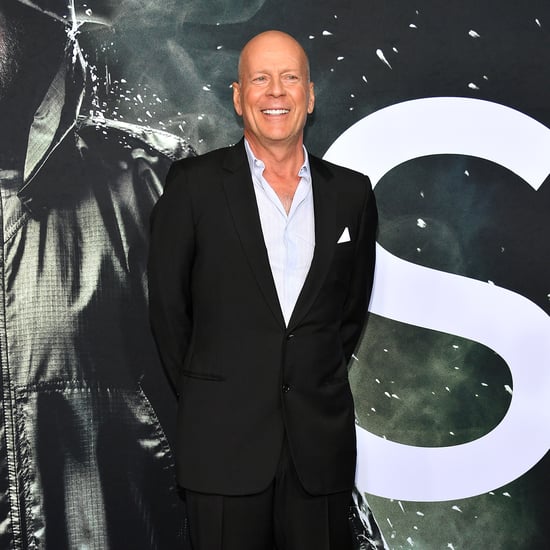 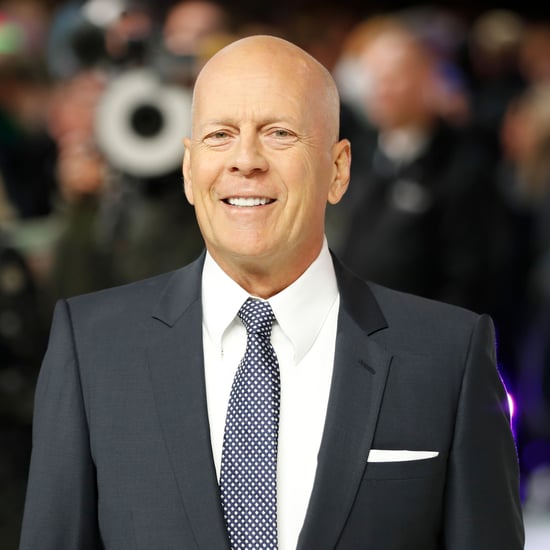