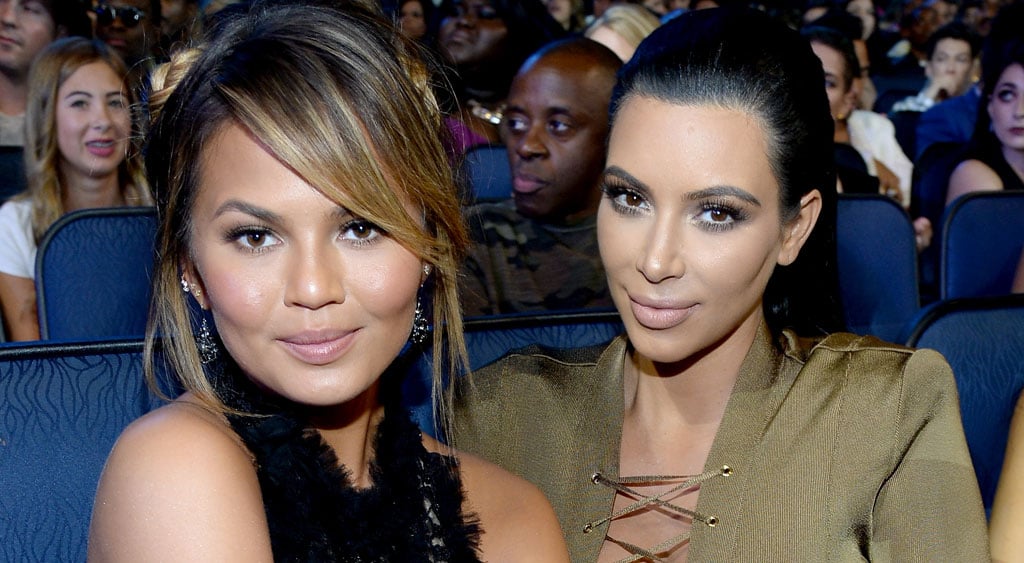 On Oct. 2, Kim Kardashian was bound, gagged, and robbed at gunpoint in her Paris apartment while visiting the city for Fashion Week. Since the disturbing news broke, social media users — and Karl Lagerfeld — have been quick to insinuate Kim brought the incident upon herself after years of "flaunting her wealth." Despite the blowback from internet trolls, Kim's celebrity friends (as well as celebrities who've never even met her) have had poignant things to say about her terrifying ordeal, offering a silver lining to what Kim reportedly described as "one of her biggest fears."

Amanda Gorman
Celebrities and Politicians React to Texas Elementary School Shooting: "There Simply Has to Be Change"
by Eden Arielle Gordon 12 hours ago