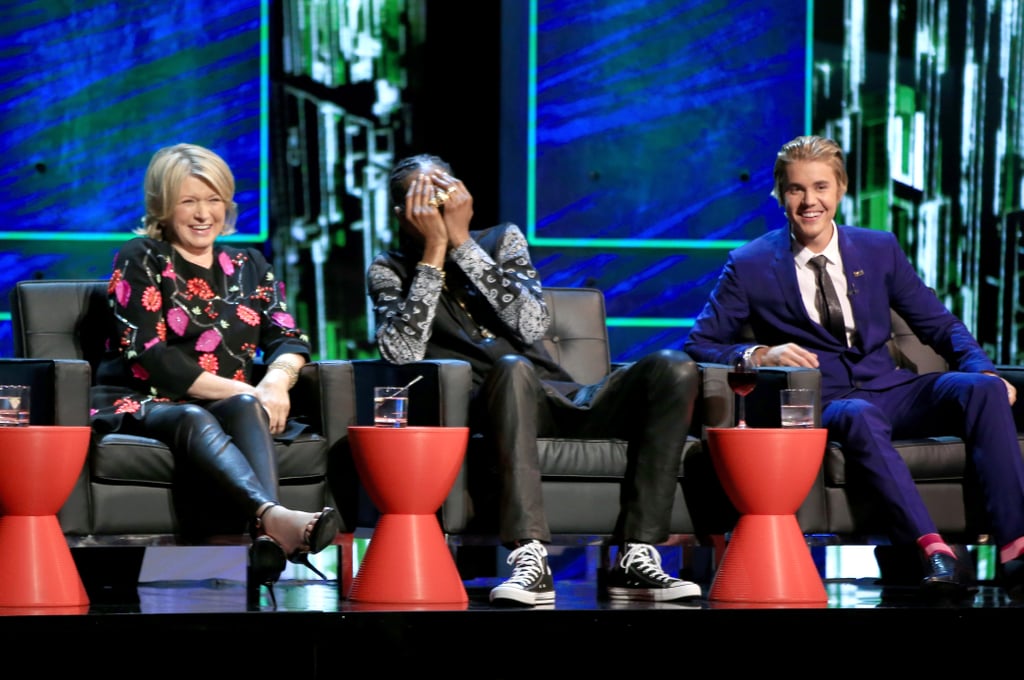 It's official: Justin Bieber has been roasted. After weeks of buildup, stars gathered in LA to tease pop music's naughty singer on Saturday. And judging from the pictures, it's everything you could have dreamed of. Naturally, Snoop Dogg sat with Martha Stewart, Will Ferrell transformed into Ron Burgundy, and Kevin Hart and Shaquille O'Neal nearly fell out of their seats. As for famous faces in the audience, Dave Chappelle flipped off the camera, as Chrissy Teigen and John Legend laughed their butts off.

The roasters did not hold back on delivering zingers about stars in the audience. Things may have been awkward for sisters Kendall Jenner and Kourtney Kardashian, as a few Bruce Jenner jokes were thrown into the mix. At one point, Kevin Hart tried to get laughs by addressing the old rumors about Justin dating Kendall. "I was like, what the f*ck?! I thought if you were with a Jenner, it would be Bruce," he said. Comedian Jeff Ross took aim at Kendall and Kourtney's sister Khloé Kardashian, making a comment about her being a man. Meanwhile, Kourtney seemed to raise her hand and motion for them to cut it out. As one would expect, Justin's ex Selena Gomez was mentioned throughout the show. Chris D'Elia made light of Justin's fight with Orlando Bloom, and Kevin explained Selena's absence, saying, "She just didn't want to come."

Of course, there's one question at the top of everyone's list: how did Justin react? He appeared to laugh most of the time, only pausing during awkward lines about Paul Walker and Anne Frank. Justin also had the chance to take the mic near the end, cracking a few jokes about the roasters and offering a heartfelt apology. You don't have to wait for Comedy Central to air the special on March 30 to see everyone's reactions. Read on for the best pictures, and then find out which celebrities had already roasted the hell out of Justin before the show. 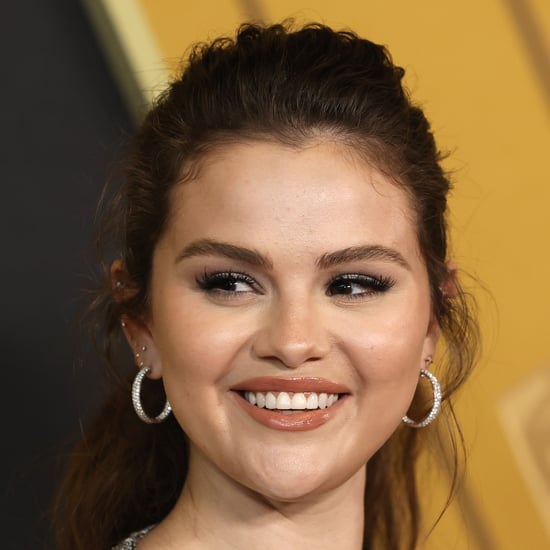 Selena Gomez
Who Is Andrea Iervolino, the Producer Spotted With Selena Gomez?
by Eden Arielle Gordon 4 days ago