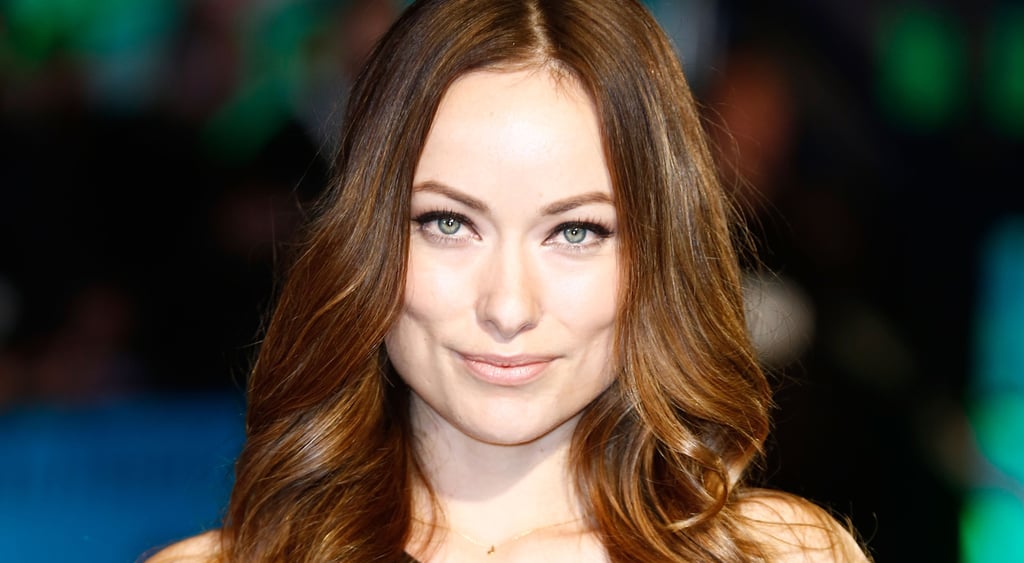 Well, Justin Bieber's Comedy Central Roast finally airs on March 30 and we're soaking up every detail we could get from the pre-taped show. We've already scrutinized the best pictures, and relived the epic Selena Gomez burns and how Justin reacted to them. Even Kevin Hart admitted it was ruthless. Here's the thing, though: Justin Bieber's been getting insulting tweets from celebrities for a long time, and we were kind enough to round them up for you. Keep scrolling to get the burns rolling.

Previous Next Start Slideshow
Justin BieberCelebrity TwitterHumor
Around The Web