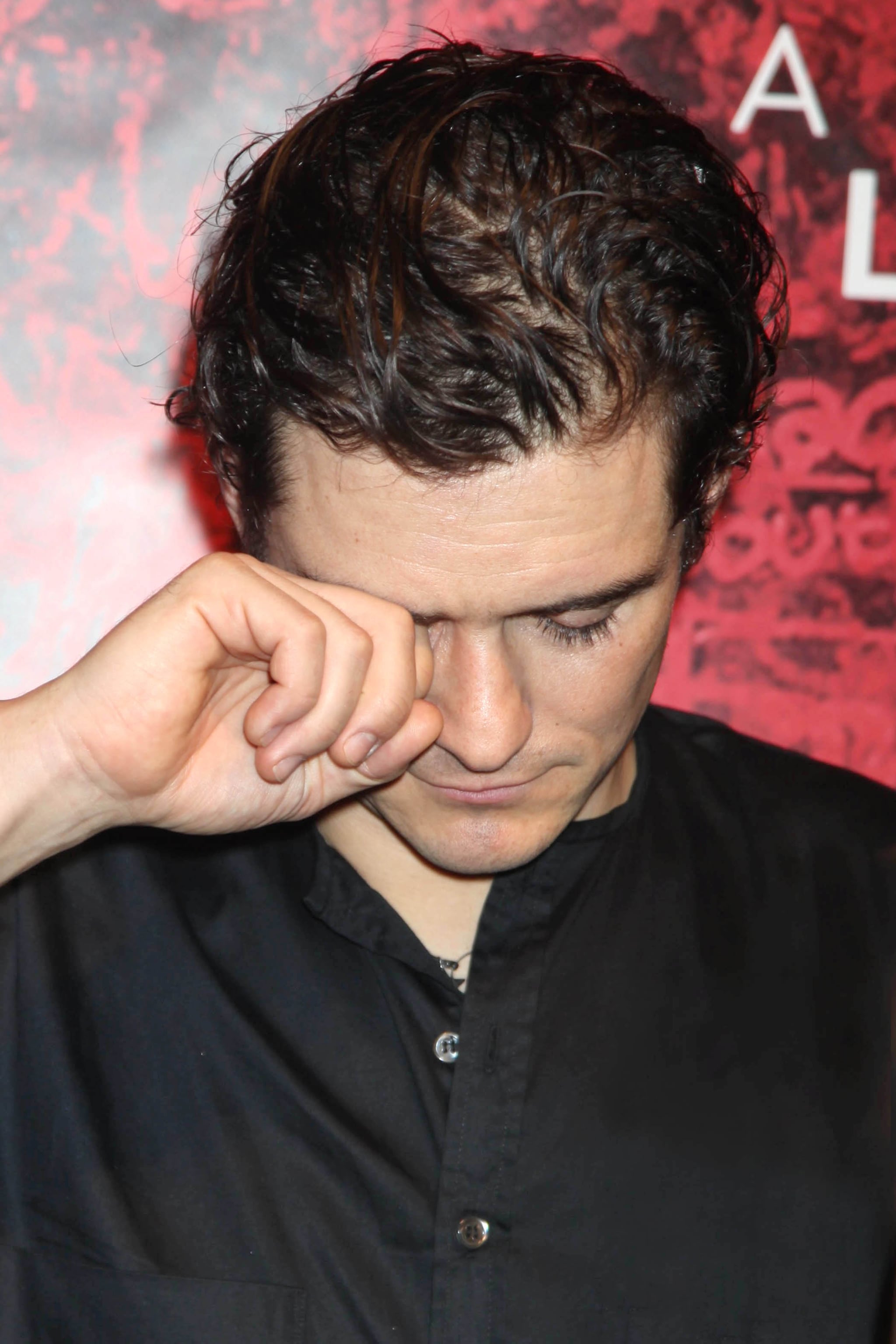 Justin Bieber and Orlando Bloom happened to both be partying in Ibiza, Spain, at Cipriani restaurant late Tuesday night when Justin reportedly made a comment to Orlando about Orlando's ex Miranda Kerr. That's when things got physical and Orlando took a swing at Justin in a video revealed by TMZ. Making things even more ridiculous is the report from onlooker Anastasia Skolkova, who revealed that Leonardo DiCaprio was also at the club, where Lindsay Lohan and Diddy partied as well, and cheered when Orlando made his move.

Both Orlando and Justin's entourages helped keep the guys away from each other, but the taunting continued after the near hit since Justin posted a photo of Miranda to his Instagram account, which was later deleted. He was back at it later in the day when he shared an image of Orlando "crying" on his account without a caption. The image showed Orlando wiping his eyes when he walked the red carpet at the premiere of Romeo and Juliet on Broadway back in September. The image was soon deleted off of Justin's account, but the damage was done. Tension from Justin and Orlando's fight could have come from the brief Justin and Miranda hookup rumors that started circulating after the Victoria's Secret Fashion Show in 2012 or the fact that Orlando was photographed with Selena Gomez earlier this year (see image below).

Orlando BloomJustin Bieber
Around The Web 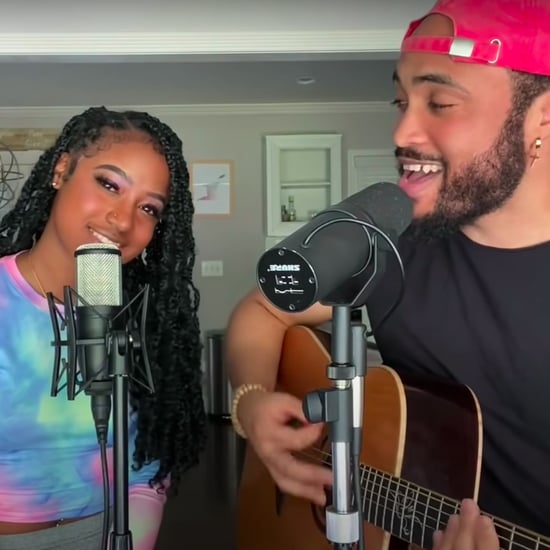 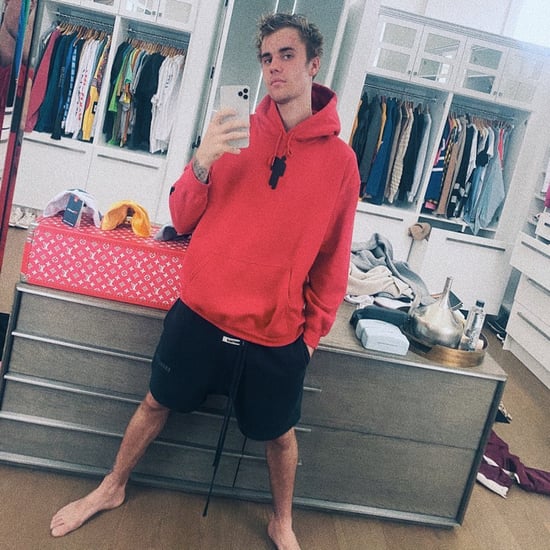