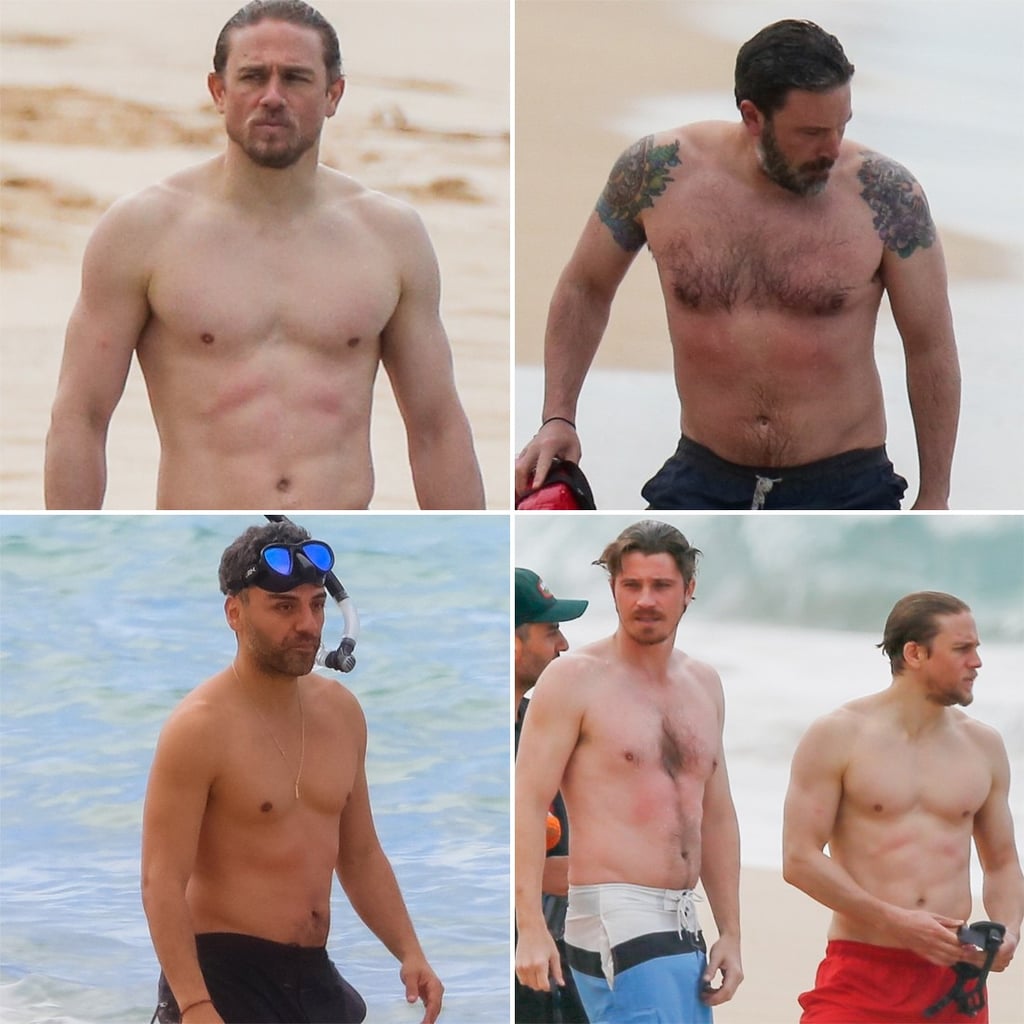 Literally Just 200+ Photos of Shirtless Charlie, Ben, Oscar, and Garrett Having a Blast on the Beach!

You may have thought today would just be a normal, regular day. You definitely didn't think today would be the day that you'd get to see a shirtless Charlie Hunnam, Ben Affleck, Oscar Isaac, and Garrett Hedlund rolling around on the beach together. On Thursday, the actors were photographed in Hawaii while prepping for their new Netflix movie, Triple Frontier, an action-adventure flick set in the border zone between Paraguay, Argentina, and Brazil. The hunky quartet were seen snorkeling, playing on underwater scooters, body boarding, and generally having a blast.

At one point, jujitsu fanatic Charlie took down Garrett in the ocean for an impromptu wrestling session while a bronzed-looking Oscar stood by and laughed; the Sons of Anarchy star also took time out to snap selfies with a bikini-clad fan. Ben showed off his massive back tattoo while training with lifeguards.

Related:
17 Sexy Charlie Hunnam Smirks That Might Seriously Make You Fall in Love

Back in July 2017, Ben actually dropped out of the project to focus on his health and family and was reported to be replaced by Mark Wahlberg. He must have had a change of heart at some point since he was seen on the beach with his costars, but we'll likely know more when the film officially begins filming in May. For now, please, please enjoy over 200 photos of Charlie, Ben, Garrett, and Oscar having a playful beach day — you can thank us later! 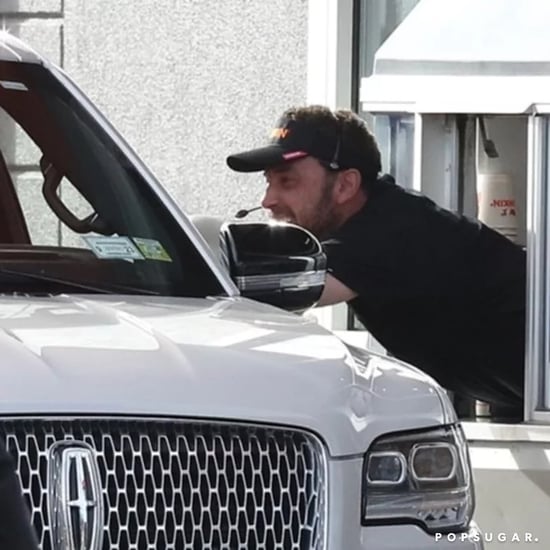 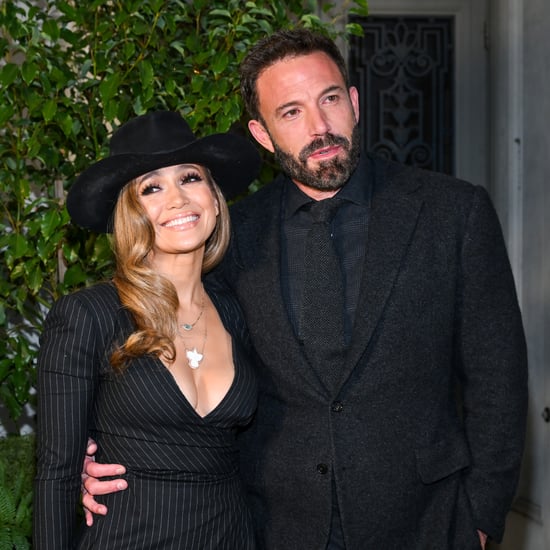 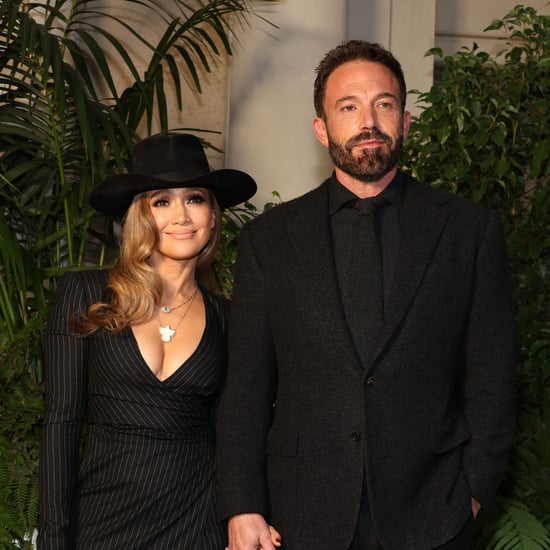 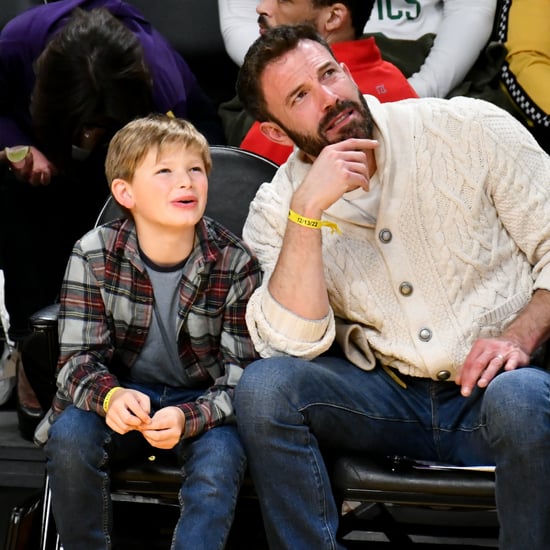