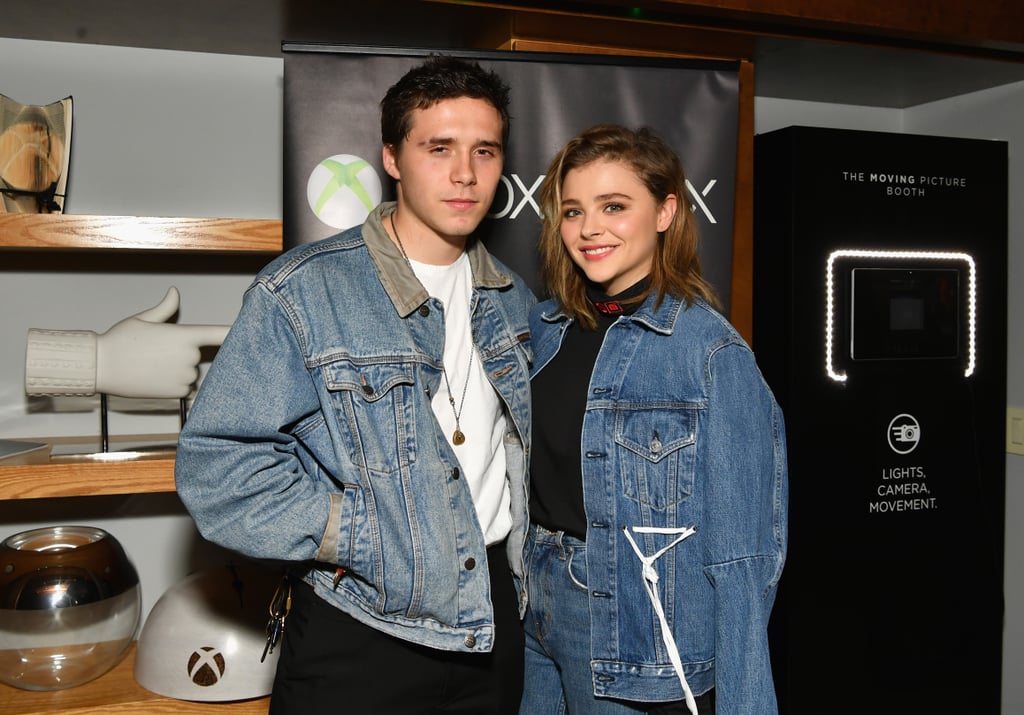 Chloë Grace Moretz and Brooklyn Beckham decided to give their relationship another shot earlier this year, and on Monday night, the duo stepped out for their first public appearance since rekindling their romance. The couple, who has been dating on and off since 2014, rocked matching denim outfits as they cohosted Xbox One's Live Session event with Liam Payne in NYC. Chloë and Brooklyn's fun outing comes a month after their adorable date in Dublin, Ireland, where Chloë is shooting her upcoming film, The Widow. It warms our hearts to see these two back together!