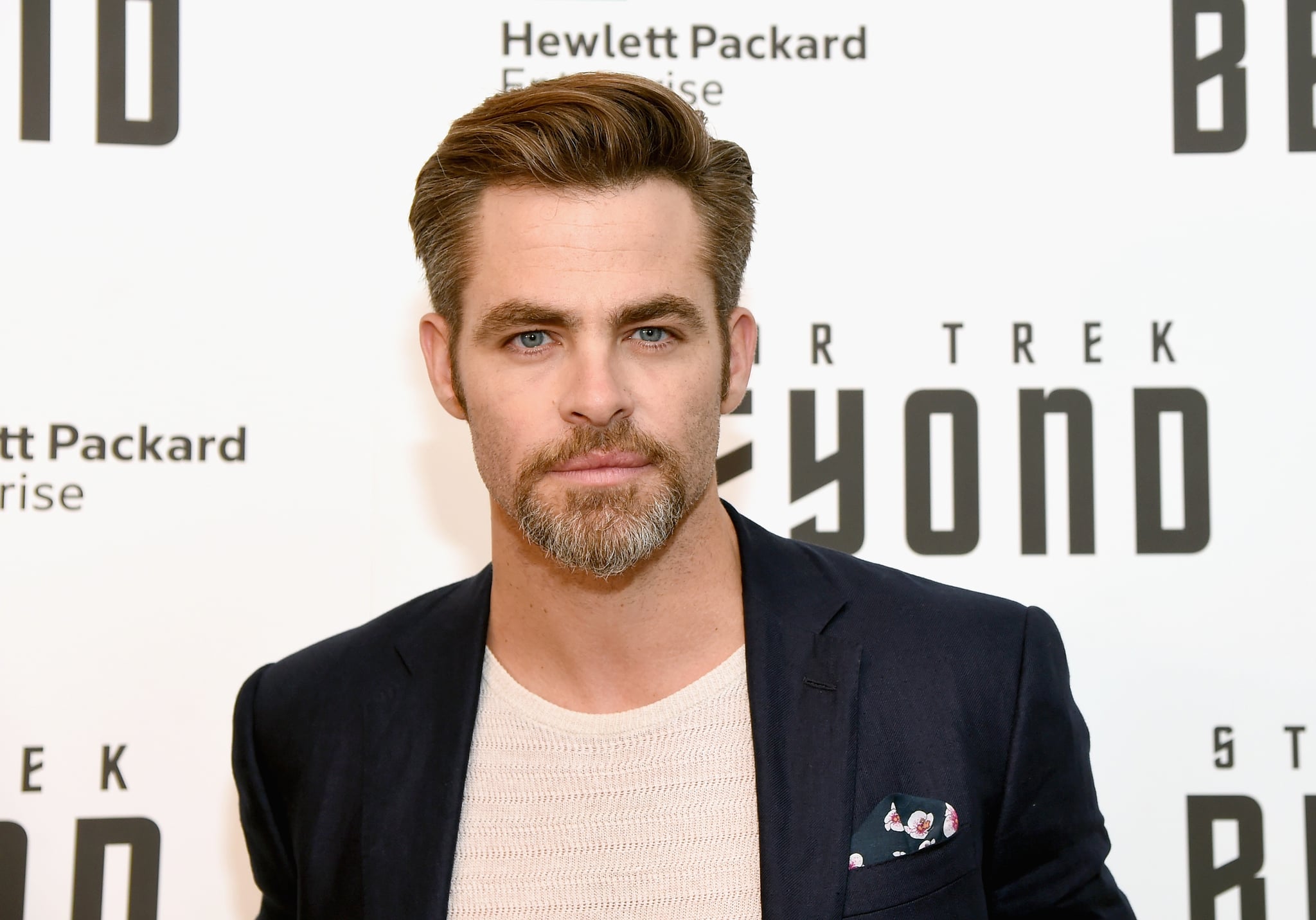 Chris Pine got his start on ER back in 2003, and he's currently heating up the big screen alongside Gal Gadot in Wonder Woman. Even though the handsome actor has been in the spotlight for over a decade, there are still a few things you may not know about him — like his shoe fetish, for instance. Before you run off to buy a pair of heels, read on for more fun facts.

Aidy Bryant
5 Things You Might Not Know About Aidy Bryant's Husband, Conner O'Malley
by Amanda Prahl 1 hour ago

Nostalgia
In Case You Forgot, Ben Affleck and Jennifer Lopez Met Working on an Infamously Bad Movie
by Amanda Prahl 4 hours ago