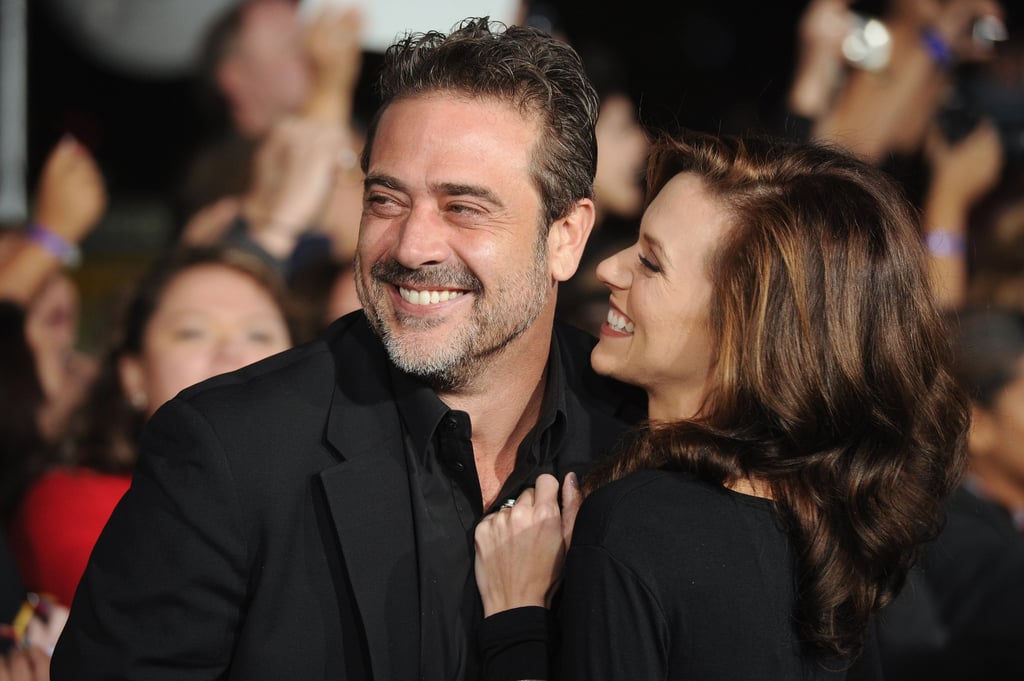 Jeffrey Dean Morgan and Hilarie Burton Are So Damn Cute, It's Almost Annoying

Jeffrey Dean Morgan and Hilarie Burton have been together since 2009, but they tend to keep their romance pretty private. They recently tied the knot after being in a relationship for more than a decade! Aside from the occasional red carpet outing, these two don't step out together too often. But when they do, they always have a good time (like, a really good time). In addition to the Walking Dead actor constantly goofing around and making Hilarie laugh, the One Tree Hill actress frequently plants sweet kisses on her man — and that nuzzling in his neck? FORGET ABOUT IT.

In addition to making a supercute couple, they're also loving parents. The two welcomed their son, Augustus, in March 2010 and their daughter, George, in early 2018. While it can sometimes get annoying when couples are overly gushy in public, these two are just so damn cute because they genuinely seem like best friends. Keep reading to see what we mean.