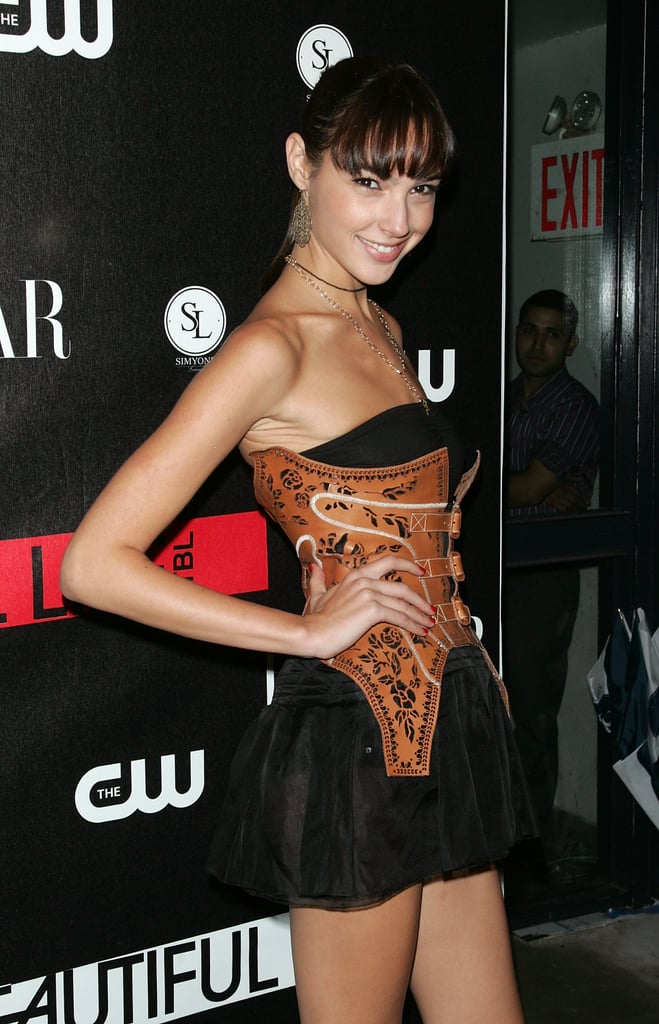 Gal Gadot has been working on cementing her place in Hollywood since her first movie role in 2009's Fast & Furious, and now, thanks to her lead role in Wonder Woman, practically everyone knows her name. But what was Gal up to before she caught the acting bug, you ask? Well, when the aspiring star was only 19 years old, she competed in and won the 2004 Miss Israel pageant. She then moved on to the Miss Universe pageant in Quito, Ecuador, that same year but ended up losing to Jennifer Hawkins (aka Miss Australia).

Related:
Who Is Gal Gadot's Husband? Get to Know the Lucky Man Who's Married to Wonder Woman

After her stint in pageantry, Gal was conscripted into the Israel Defense Forces (conscription is mandatory in Israel for both men and women), where she served two years as a physical fitness specialist and taught gymnastics and calisthenics. As it turns out, her military background also helped her break into the acting world. In a 2011 interview with Forward, Gal revealed that it was a big reason director Justin Lin cast her as Gisele in Fast Five and Fast & Furious 6. Fast forward to present day and Gal is married, has two kids, and is breaking gender barriers as Wonder Woman. Keep reading to see how Gal has changed over the years.