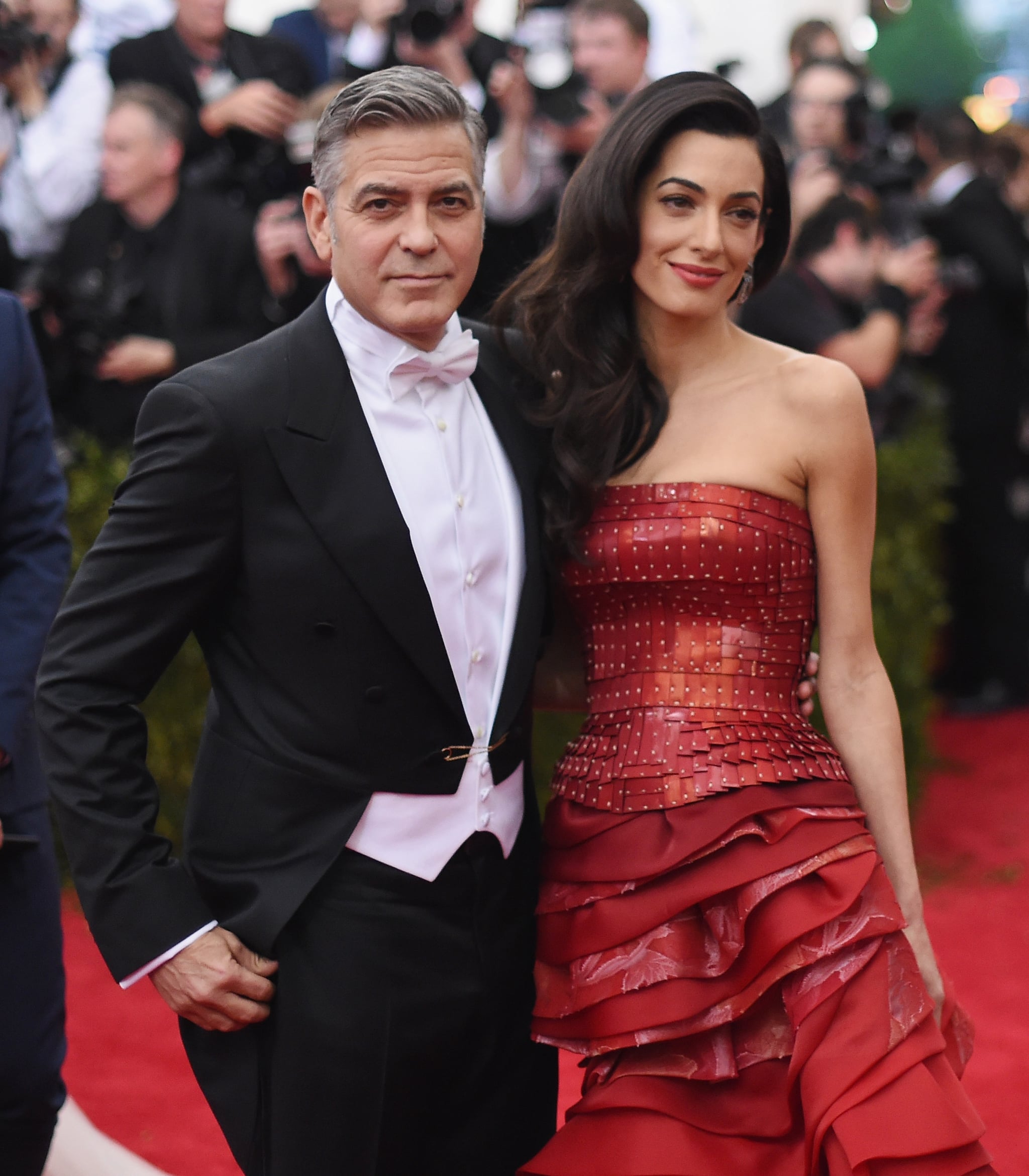 George Clooney may now be happily married to wife Amal and a father to two babies, but long before the human rights lawyer came along, George was one of Hollywood's hottest bachelors. The actor swore he would never get married again (he was married to actress Talia Balsam from 1989 to 1993) and even said he didn't "have that gene that people have to replicate." Well, a whole lot has definitely changed since then. Take a walk down memory lane and look back at George's most memorable quotes about marriage and fatherhood. 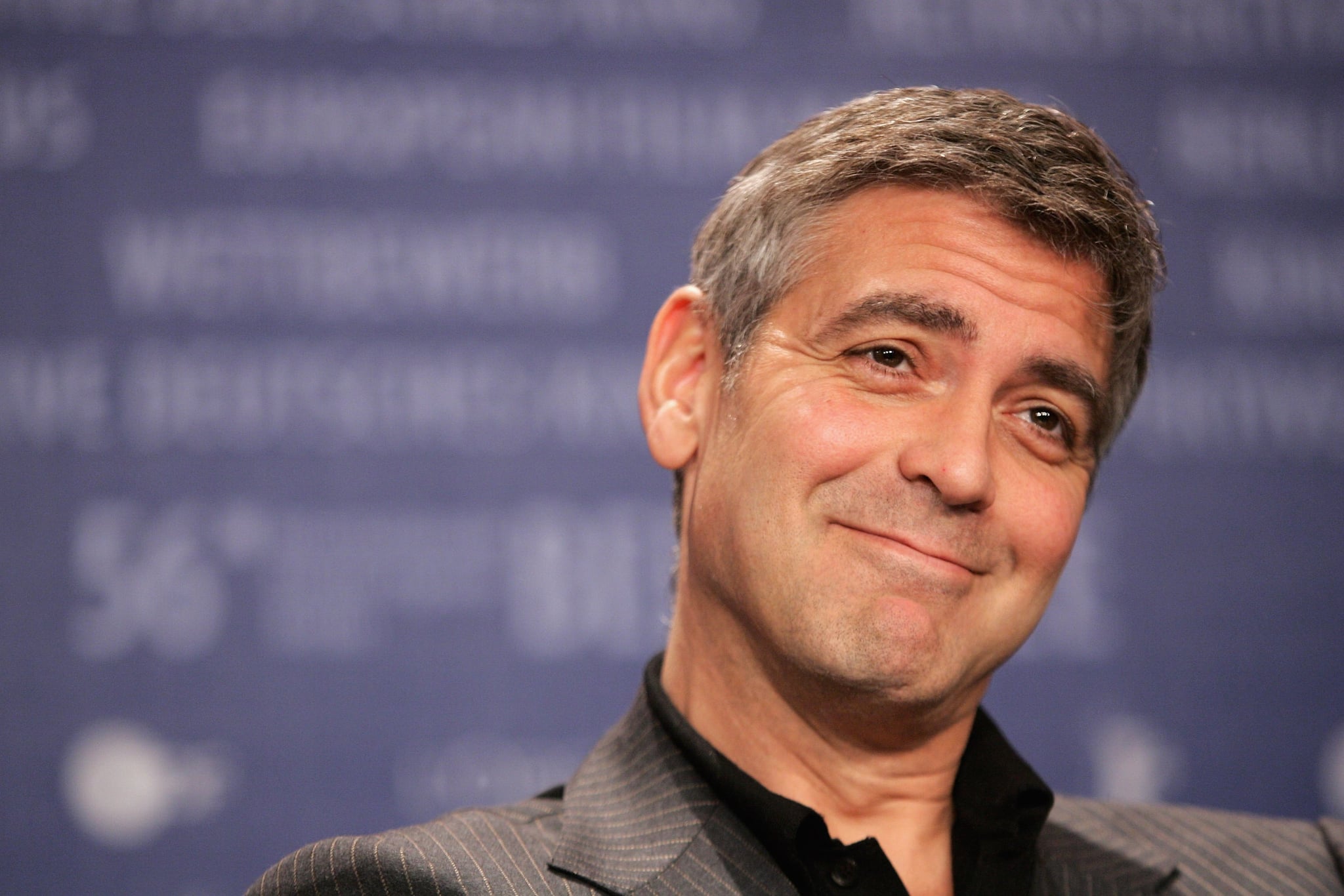 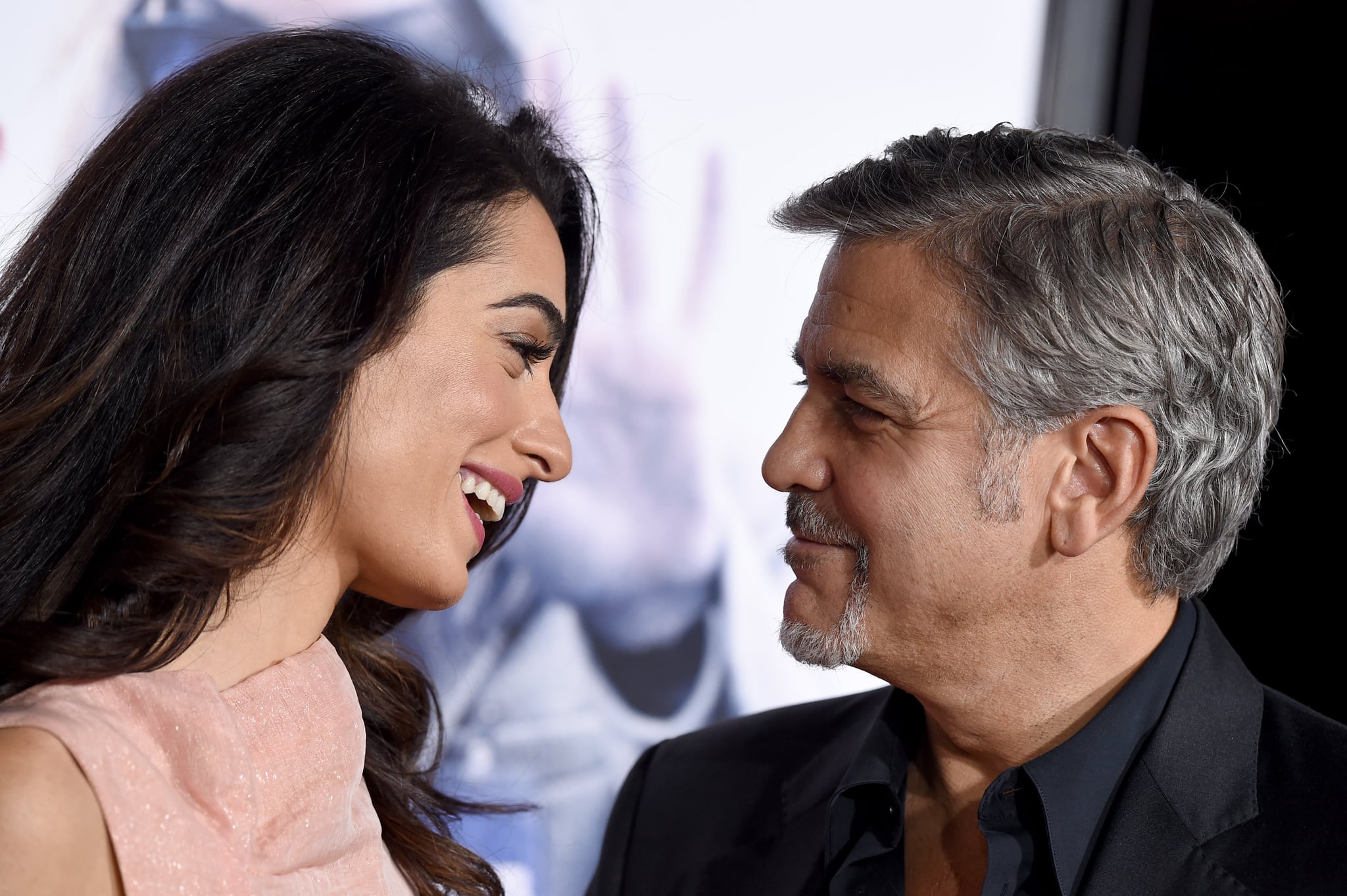