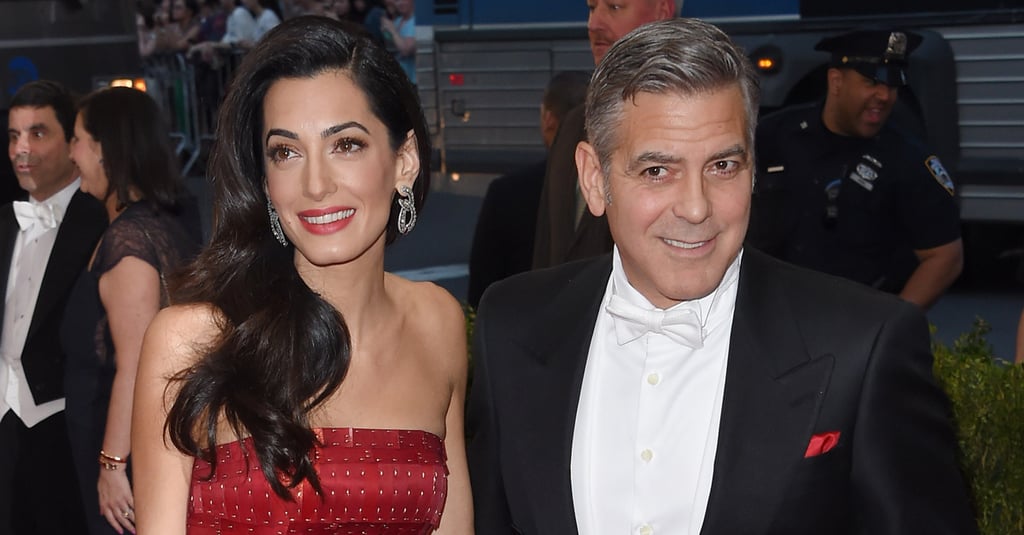 George Clooney hasn't shied away from gushing about Amal since they got married in September 2014, and he was still talking about his gorgeous wife as he made the press rounds for Tomorrowland. In a radio interview with BBC's Jenni Murray last week, he responded to the question of having children with a simple, "I don't know," but had plenty to say about his "very strong" wife, whom he said he's "very proud to be married" to. Read on for quotes.