The Game of Thrones and Spice Girls worlds collided when Geri Horner (née Halliwell), also known as Ginger Spice, ran into Kit Harington, also known as Jon Snow, at the Italian Grand Prix on Sept. 3. The English pop singer uploaded a video of her epic encounter with the actor, during which she didn't miss the opportunity to practice her Game of Thrones lines with the star. "You know nothing, Jon Snow!" Geri says in the clip, practicing her best Ygritte accent. Luckily, Kit steps in and helps her get the line right. "That's it, I mean, you've got the part," he told Geri before she attempts the line once more. "No, you lost it again!" he joked. Watch the video above and prepare to crack up laughing. 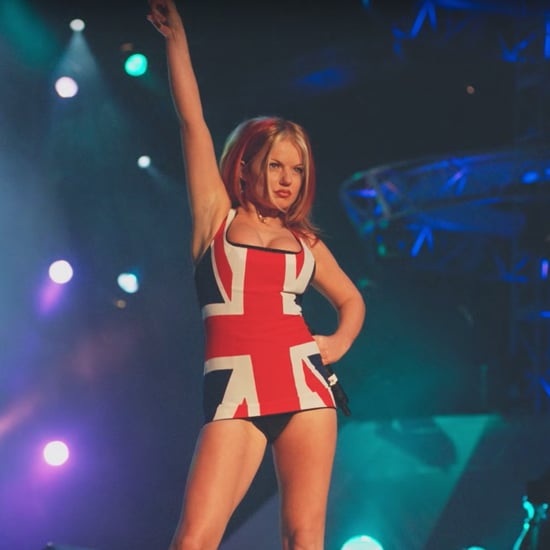 Fashion Week
When Hailey Bieber's Wearing This Dress in the Front Row, It's Hard to Acknowledge Jon Snow
by Sarah Wasilak 2/26