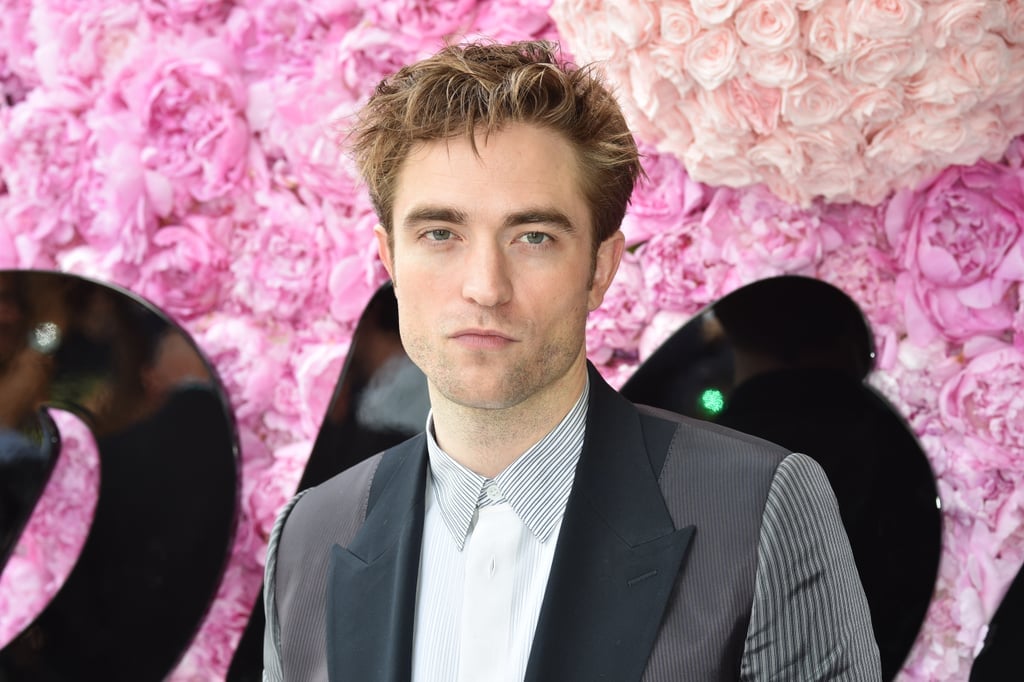 Whether He's a Vampire or a Bat, There's No Denying That Robert Pattinson Is Fine as Hell

Even if you never got swept up in the Twilight madness, there's a good chance that you're familiar with pale-skinned, blood-lusting, sparkles-in-the-sun Edward Cullen, who's played perfectly by the sexy Robert Pattinson. But did you know that Robert is transforming from vampire to bat in his latest role? The 33-year-old actor is the new Dark Knight, and though both Edward Cullen and Bruce Wayne have a penchant for speaking softly and hanging out in the dark, we have a feeling that Robert as Batman is going to be even hotter than Robert in his vampire days. In celebration, let's revisit some of Robert's sexiest looks of all time, shall we?

Cardi B
Cardi B Re-Creates Her "Wild Side" Video, and It May Just Be Even Sexier Than the Original
by Monica Sisavat 2 weeks ago