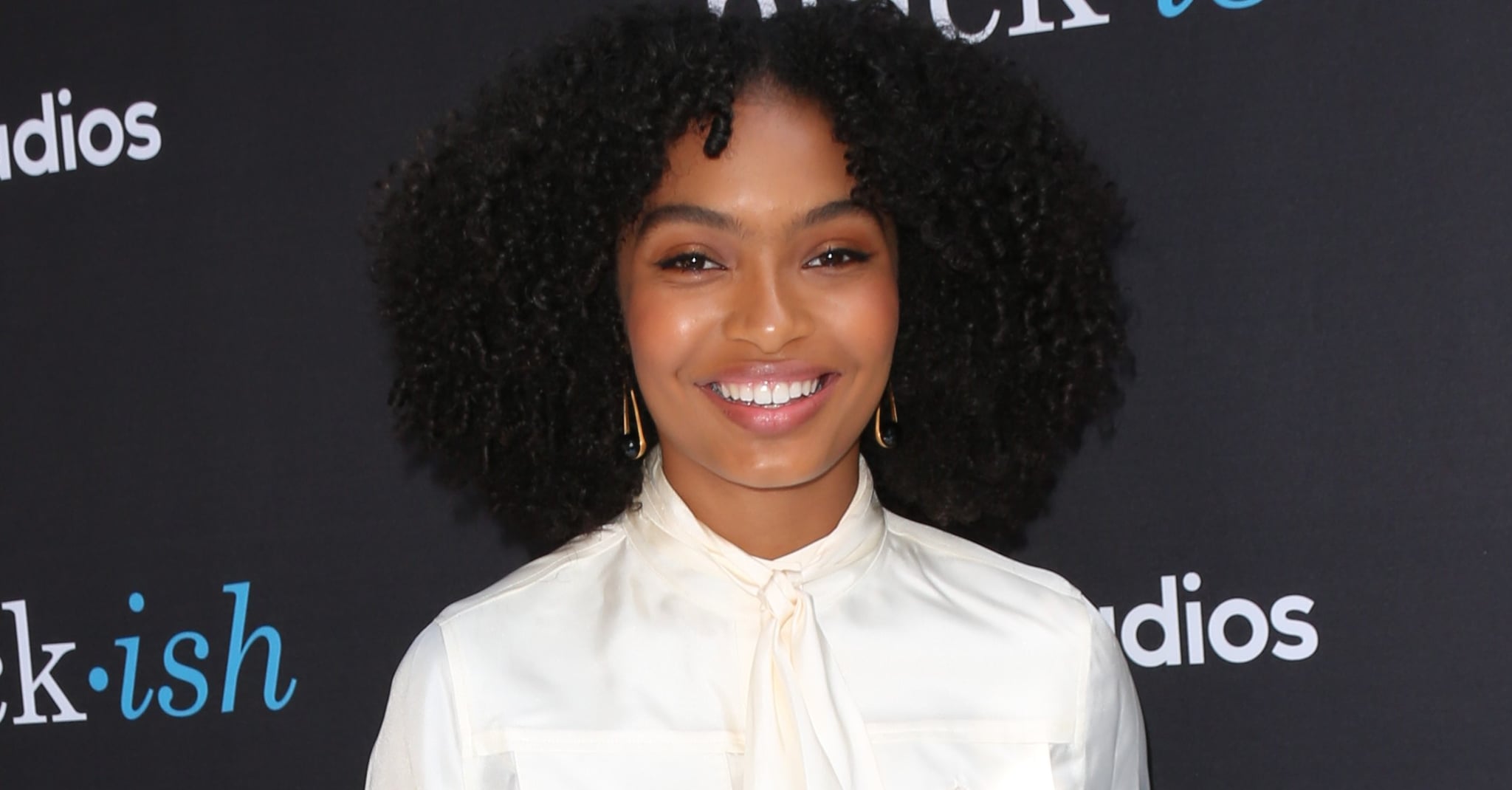 Yara Shahidi knows a thing (or two) about activism. In 2016, the Grown-ish star participated in Michelle Obama's Let Girls Learn campaign, which promoted equal opportunities for education for girls around the world. Most recently, Yara launched Eighteen x 18, a voter initiative aimed at young Americans in the hopes that they will become politically engaged — especially in the 2018 midterm elections.

During a recent chat with the 18-year-old actress, Yara opened up about how she realized early on being of service was important. "My family has always been extremely active in terms of centering their life around giving to others," she told POPSUGAR. Watching them give back to their community inspired her to use her celebrity status and social media platform — she has over 2.4 million followers on Instagram — as a space to inspire change in others.

"[Using] Instagram and Twitter is not necessarily to validate [me] being socially engaged. It's not something that [I do] to publicize, like, 'Hey, look what I did today.' It's more so this idea of 'Look at how accessible this is,' [and] 'Look at how possible this is,' especially because so much of having opportunity is about having resources. A lot of it is drawing people's attention to the resources, the organizations, and other people that are here to help us," Yara stated.

"I think it was to our detriment that the last election people were platform voters."

So does that mean the Harvard freshman believes people should vote based on their own interests come this Fall? Not quite. "Honestly, I think it was to our detriment that the last election people were platform voters," Yara shared. "College voters saying, 'Well, this candidate spoke to me for this reason. And so I don't care about their policies and any other area. I don't care about how their policies affect other people.'" Yara says her goal now is to "help people see the bigger picture" and understand that even if the policies they support do good for their families, it might "adversely affect other people."

When asked how she remains optimistic with all of the political strife happening in America, Yara once again reminded us why she's often regarded as wise beyond her years. "I turn to my peers, turn to my mentors, turn to people who inspire me, and look at everything that they've accomplished," she confessed.

"And look at the fact that, even if it's small changes, changes are being made nonetheless. If we allow that to stop ourselves . . . if we allow that to really push pause on the activity that we're doing because 'What's the point?' Well, then nothing's going to change because we do have to look at all the movements of the past and [consider] the fact that without any of those movements, we wouldn't be at least where we are here today." Well said, Yara. Well said.

Can't get enough of Yara? Check out all of our coverage of Yara's appearance at POPSUGAR Play/Ground!

Halle Berry
Halle Berry on the Lessons Her Career Has Taught Her: "Beauty Alone Doesn't Get You Very Far"
by Danielle Jackson 10 hours ago

Netflix
On Our Radar: Kyla-Drew Is Destined For Greatness
by Monica Sisavat 2 days ago