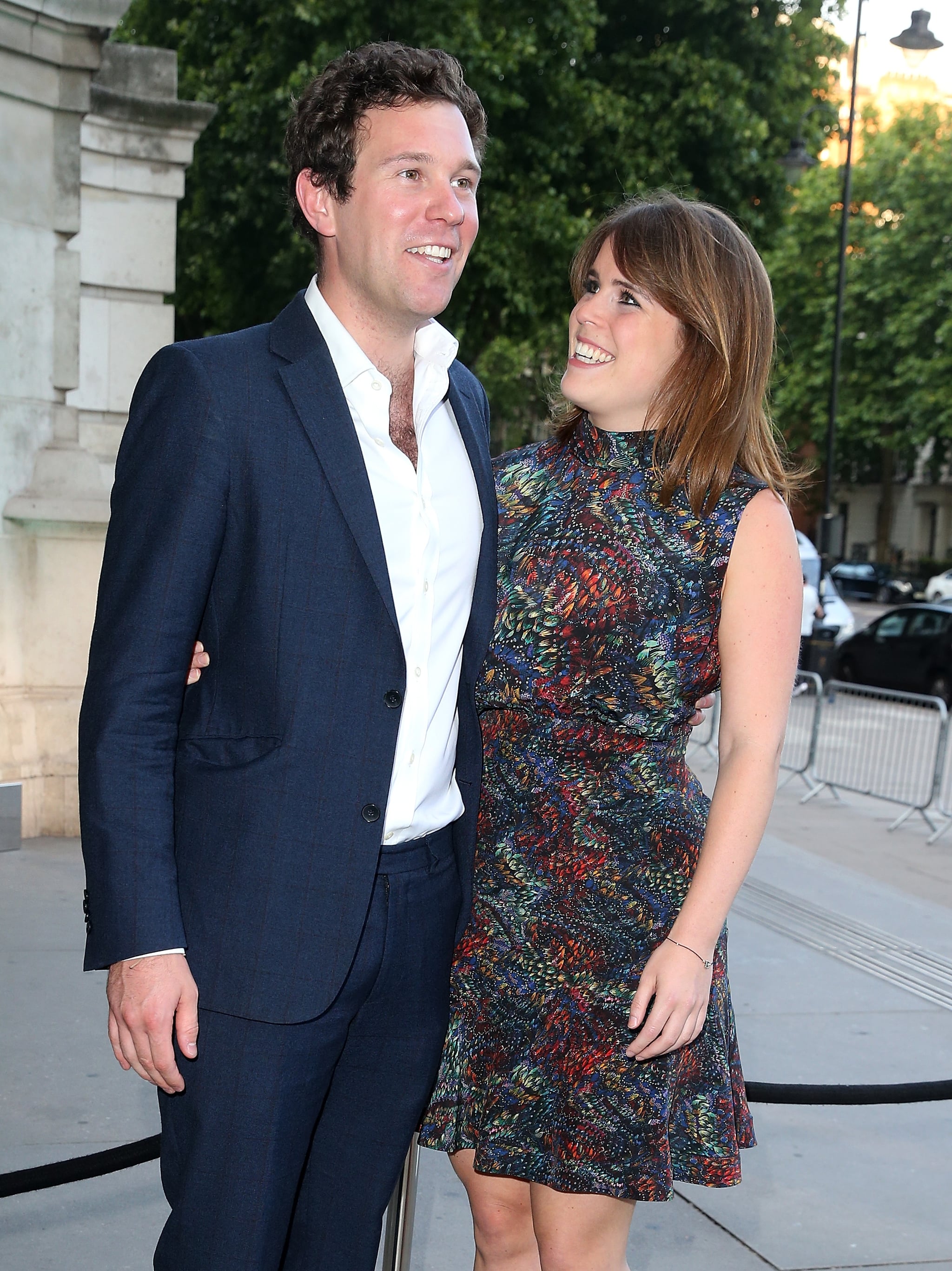 By the time Princess Eugenie and Jack Brooksbank wed this Fall, they will have already been together for around eight years. The two will walk down the aisle in St. George's Chapel at Windsor Castle on Oct. 12 in front of family and friends — and 1,200 members of the public.

Though Princess Eugenie didn't need the queen's permission for her wedding, her royal relationship with Jack, who works in the hospitality industry, is widely on display. From their romantic meeting in 2010 to wedding dates and their own impending nuptials, their relationship has been a whirlwind of sweet moments. Here's the all-important timeline!