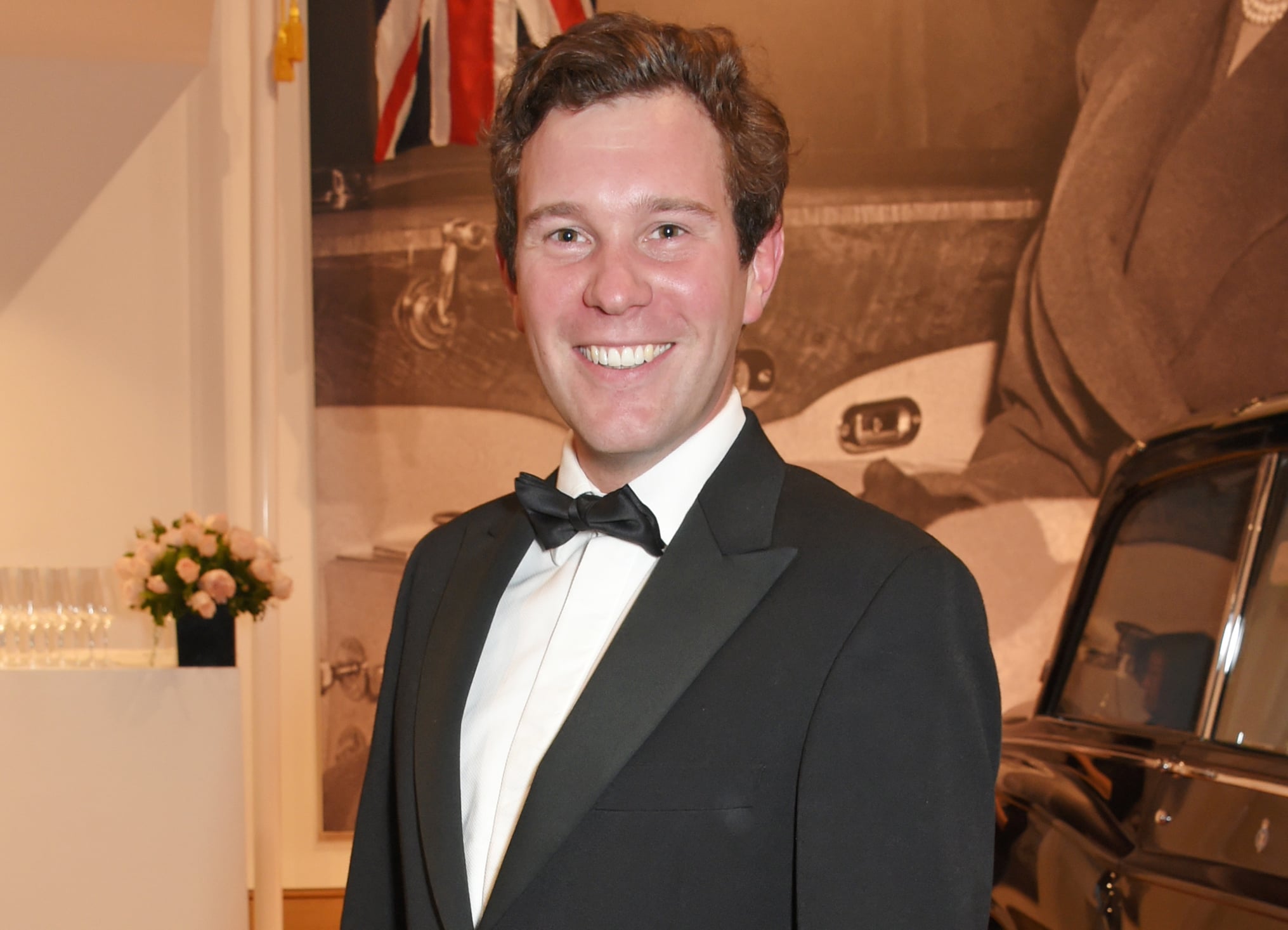 Princess Eugenie is following in Prince William and Prince Harry's footsteps by marrying a commoner! The royal tied the knot with her longtime love, Jack Brooksbank, on Oct. 12 at St. George's Chapel at Windsor Castle. Even though Jack isn't of royal blood, he does have a pretty interesting job and a surprising celebrity connection.

Related:
Here's Who Is in Princess Eugenie and Jack Brooksbank's Wedding Party

Jack works in hospitality as a wine merchant. His first job was as a waiter at Chelsea's Admiral Codrington pub and the Markham Inn, which is actually where he first met Harry. Jack then managed Chelsea's Mahiki nightclub before becoming the UK ambassador of George Clooney and Rande Gerber's Casamigos Tequila in 2016. "I am thrilled to be part of the Casamigos family. It is a very exciting time for the brand in the UK as the consumer mindset of the tequila category is shifting," Jack previously told Hello! "I look forward to introducing the Casamigos portfolio to new venues and continuing to build a UK based 'House of Friends' network, helping the brand grow from strength-to-strength." Congrats to Eugenie and Jack on their wedding!