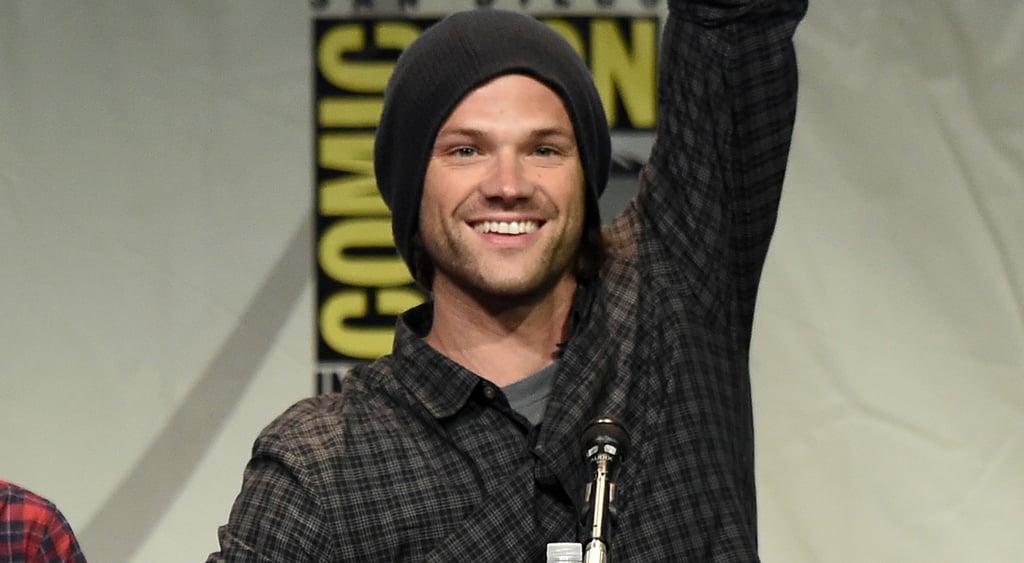 Jared Padalecki made an appearance at Comic-Con in San Diego last weekend, where he cracked hilarious jokes and showed his love for Jensen Ackles. One of the sweetest parts of the event, though, came after the fact, when Jared wrote a Facebook post about his humbling experience with his fans. It all ties into his "Just Keep Fighting" campaign and his personal battle with depression, which he opened up about after taking a much-needed break from the spotlight. To honor Jared's efforts to inspire those who are struggling, we collected a small sample of his most inspirational quotes.

Award Season
Taraji P. Henson, Janelle Monáe, and More Stand Up For Abortion Rights at the BET Awards
by Njera Perkins 2 days ago