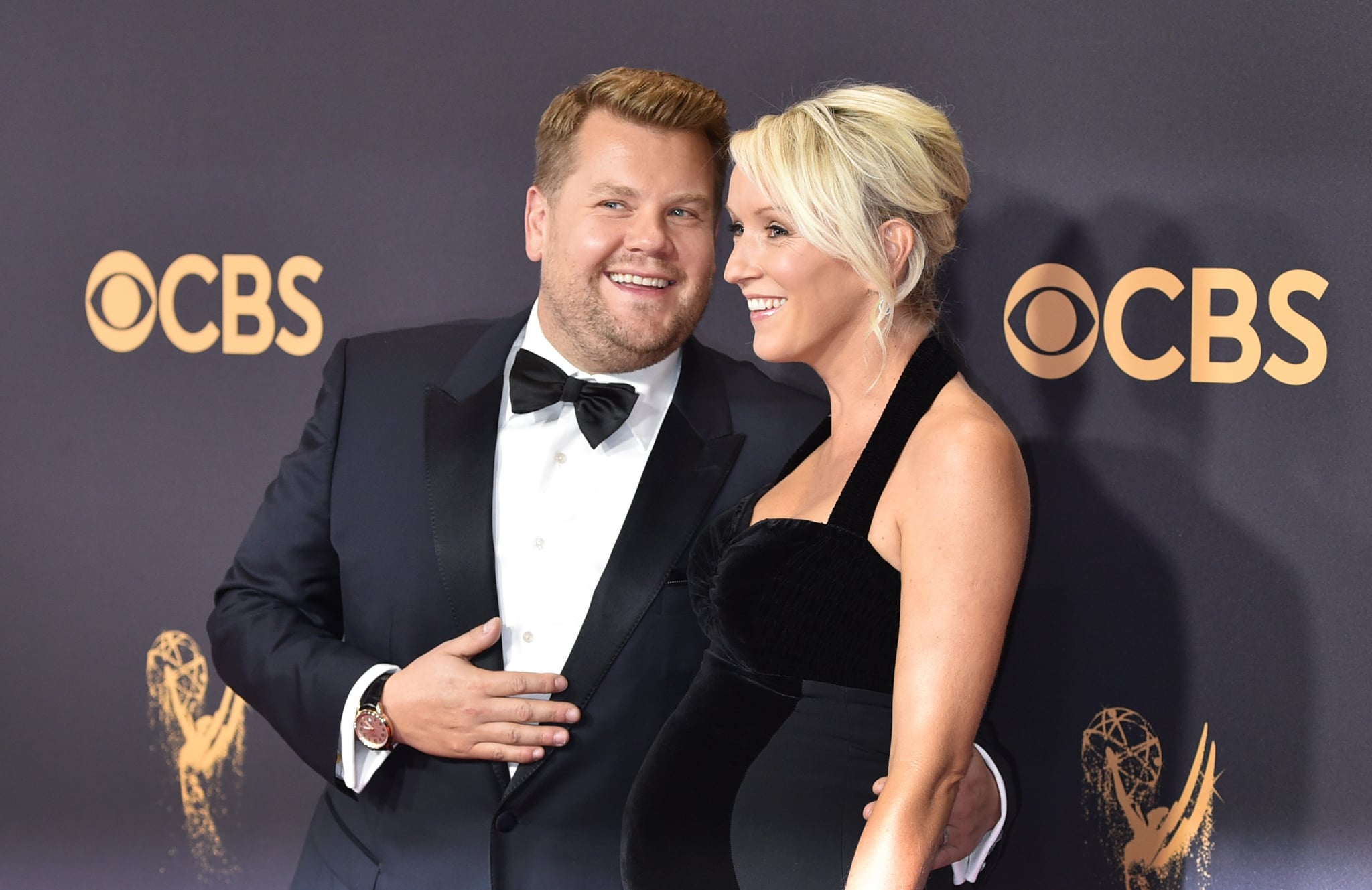 James Corden is now a father of three! The TV personality and his wife, Julia Carey, welcomed their baby daughter on Dec. 12. The Late Late Show host announced the news on Twitter, writing, "Today we welcomed a beautiful baby daughter into the world. Both she and her mother are doing great. We can't stop smiling. Thank you Harry [Styles] for stepping in to host the show at 2 and a half hours notice! x x x." James and Julia are already parents to 6-year-old son Max and 2-year-old daughter Carey. It looks like he may need to change his most popular segment to "Carseat Karaoke" in the near future!