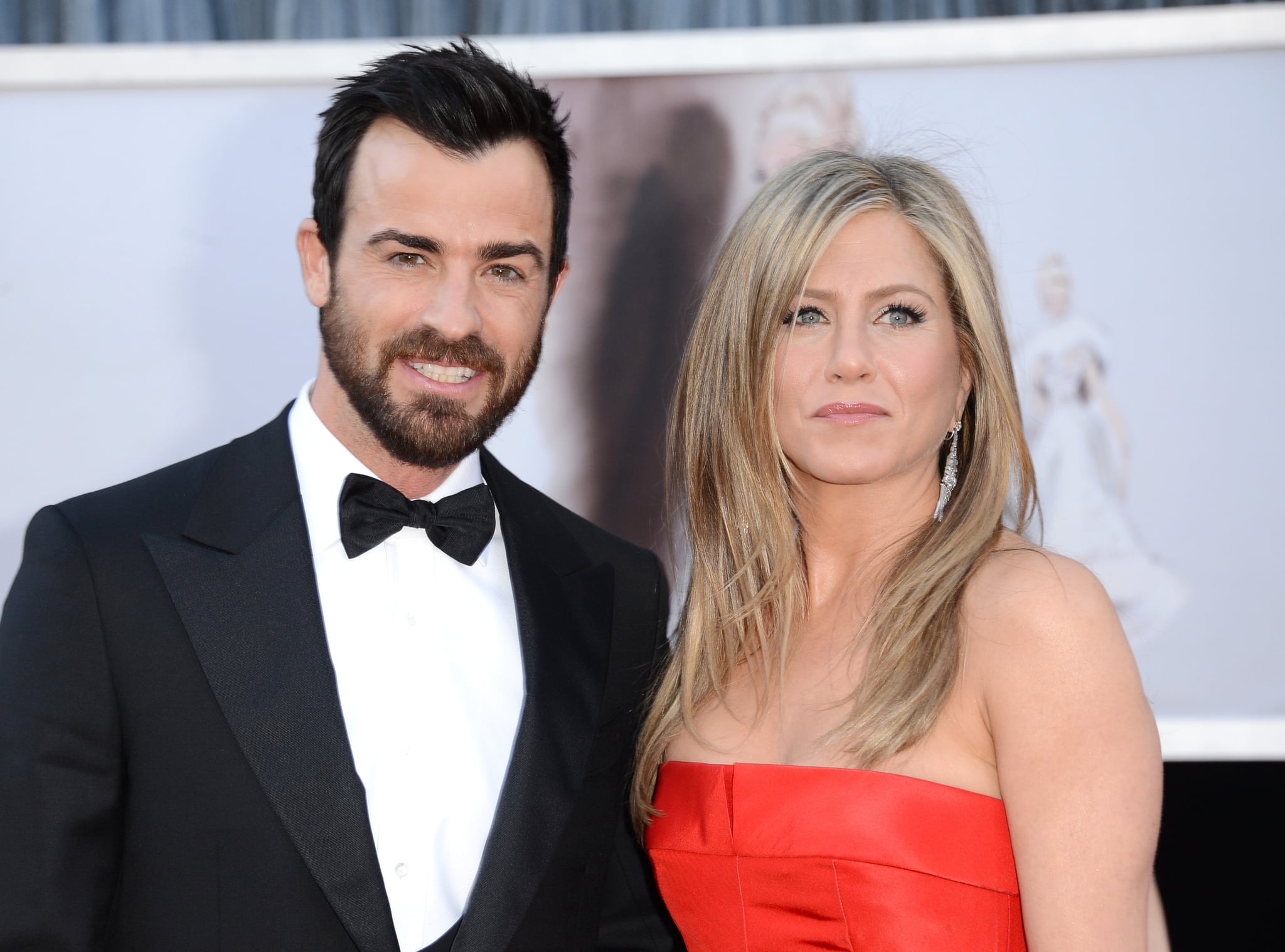 Hearts all across the nation were broken on Feb. 15 when Jennifer Aniston and Justin Theroux announced their separation after two years of marriage. In a statement shared with POPSUGAR by Jennifer's publicist, Stephen Huvane, the couple revealed that their decision to split "was mutual and lovingly made at the end of last year." At the time, the reasons for their breakup remained unclear, but since then, details have slowly started unfolding. Now that we've had some time to process, let's take a look at everything we know so far about Jennifer and Justin's split.