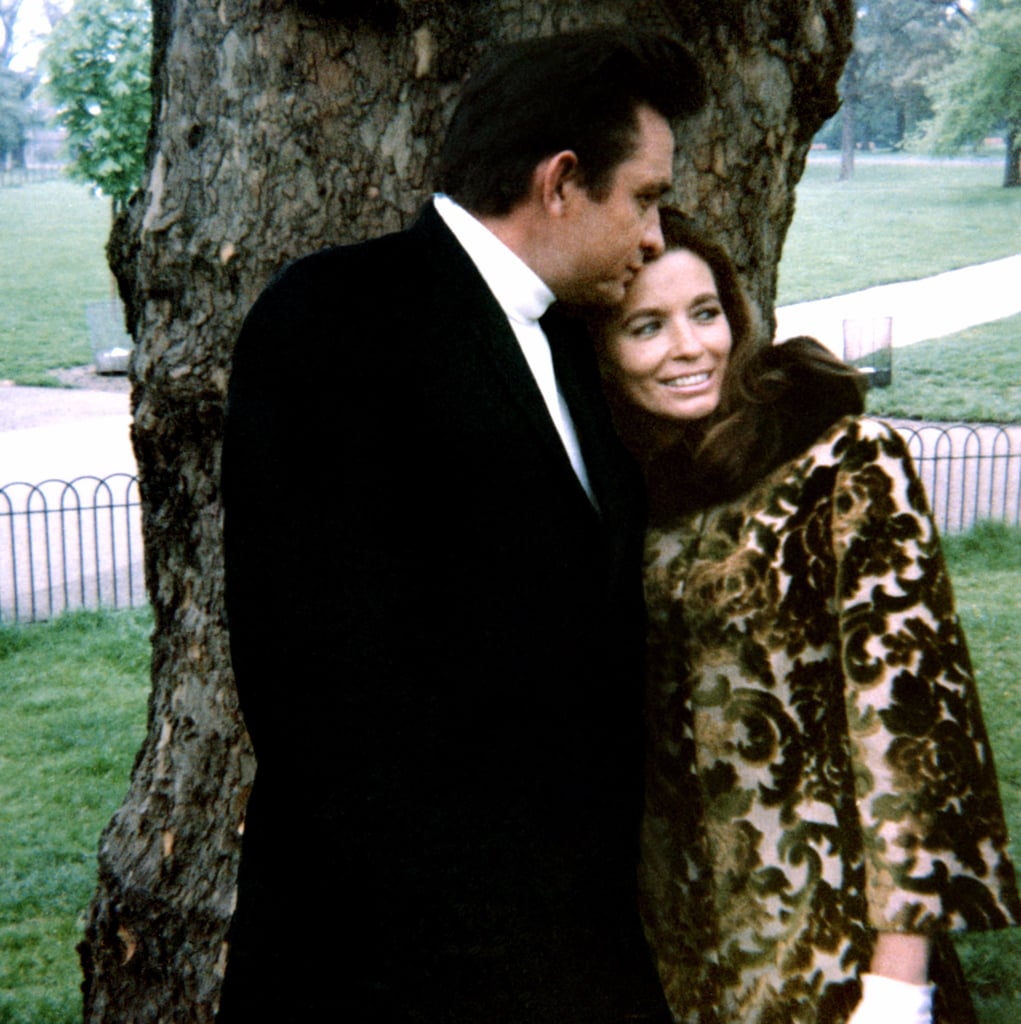 This month marks 14 years since Johnny Cash's death, and while the legendary musician was known for his "steady like a train, sharp like a razor" voice, it was his marriage to June Carter that people really fell in love with. Despite going through years of hardships with Johnny's infidelity during his first marriage to Vivian Liberto and his heavy drug and alcohol abuse, they eventually made things official when they tied the knot in 1968. The two, who had children from previous marriages, had one son together, John, and made music together until June's passing in May 2003 (John died four months later).

They were known for being fiercely in love, and it's a partnership that's both inspiring and timeless. Johnny wrote June a beautiful letter for her 65th birthday in 1994, which was voted by a British poll as the most romantic letter of all time. In it, the singer, also known as the "Man in Black," wrote, "You still fascinate and inspire me. You influence me for the better. You're the object of my desire, the #1 Earthly reason for my existence." Keep reading for some of their sweetest moments together.

Related:
17 Photos of Elvis and Priscilla Presley That Will Have You Humming "Love Me Tender"
Previous Next Start Slideshow
NostalgiaCelebrity Couples
Around The Web

Nostalgia
Kylie Jenner Is Obsessed With This 2000s-Inspired Jewelry Brand, and So Are We
by Nikita Charuza 3 days ago