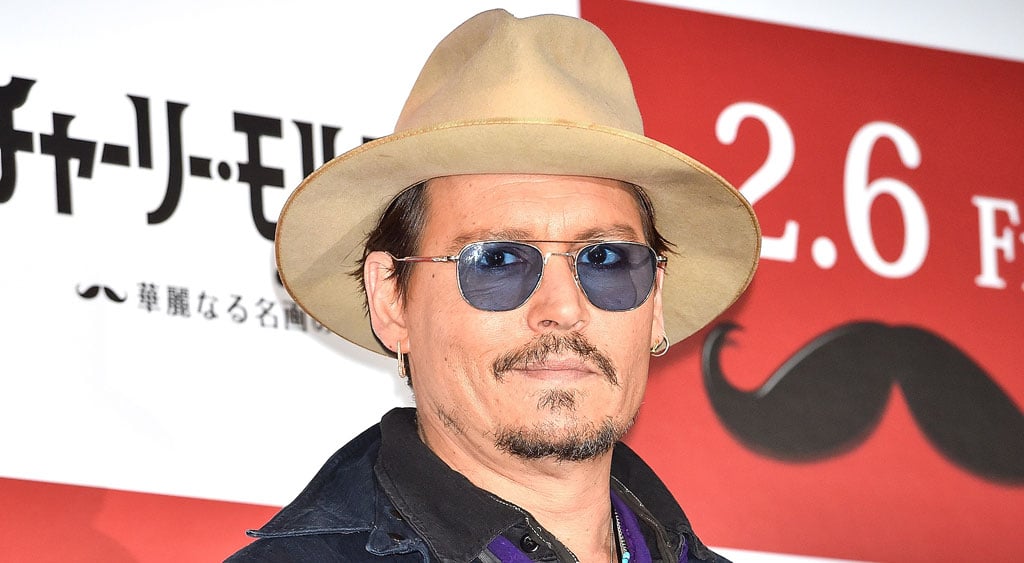 Johnny Depp is facing major drama in Australia after being ordered to send his two dogs, Boo and Pistol, back to the US or they will be put down. The threat was delivered by Australia's agriculture minister, Barnaby Joyce, because Johnny allegedly disobeyed the country's animal import laws and brought his two Yorkshire Terrier pups into the country without permits or a mandatory period in quarantine. Barnaby accused Johnny of smuggling the dogs aboard his private plane when he flew into Australia on April 21 to continue filming Pirates of the Caribbean: Dead Men Tell No Tales. He has until Saturday to get his dogs out of the country or the Agriculture Department will be responsible for euthanizing them.

Barnaby explained in an interview with Australia's ABC radio on Thursday that the country is considered rabies free and they have strict regulations to keep it that way, saying, "There is a process if you want to bring animals: you get the permits, they go into quarantine, and then you can have them. But if we start letting movie stars — even though they've been the sexiest man alive twice — to come into our nation [and break the laws], then why don't we just break the laws for everybody? It's time that Pistol and Boo buggered off back to the United States. Just because he's Johnny Depp doesn't make him exempt from Australian laws." What do you think of Johnny's Down Under drama? Sound off in the comments! 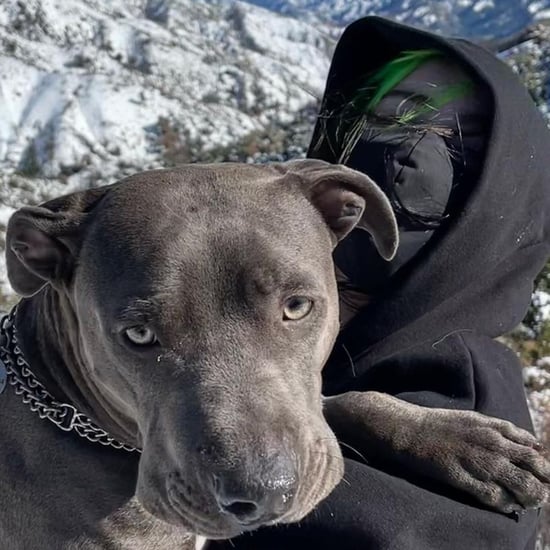 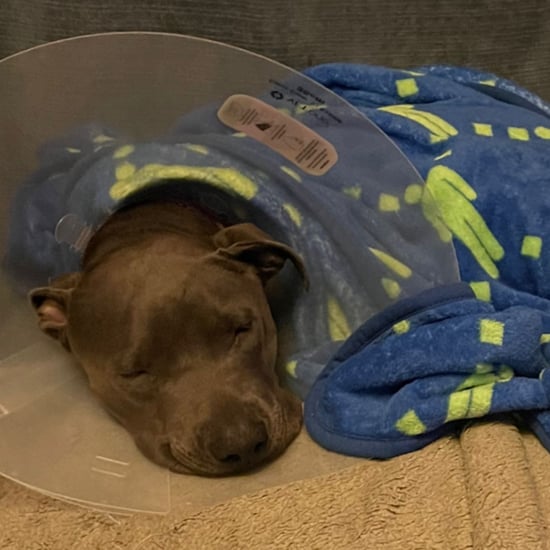