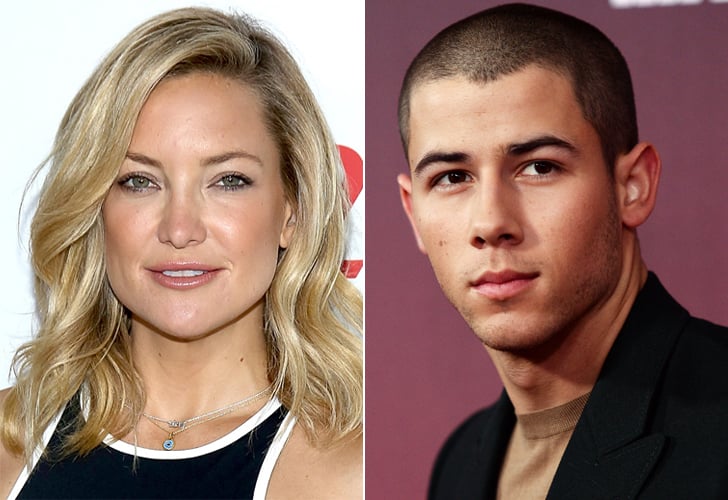 Kate Hudson and Nick Jonas have sparked new dating rumors after spending the weekend together in Florida. According to reports, the two were out all day at Disney World, and Kate attended Nick's show that night at the House of Blues in Orlando. The next morning, they were spotted having brunch in Miami.

Nick has faced a lot of dating speculation since ending his two-year relationship with Olivia Culpo in June. Before Kate, he was linked to Kendall Jenner, but he quickly shut down those rumors and insisted that he's still single. Kate, on the other hand, seems to have been flying solo since ending her engagement with Matthew Bellamy in December 2014. So, what do you think: are Nick and Kate an item? And if so, are you into it or over it?