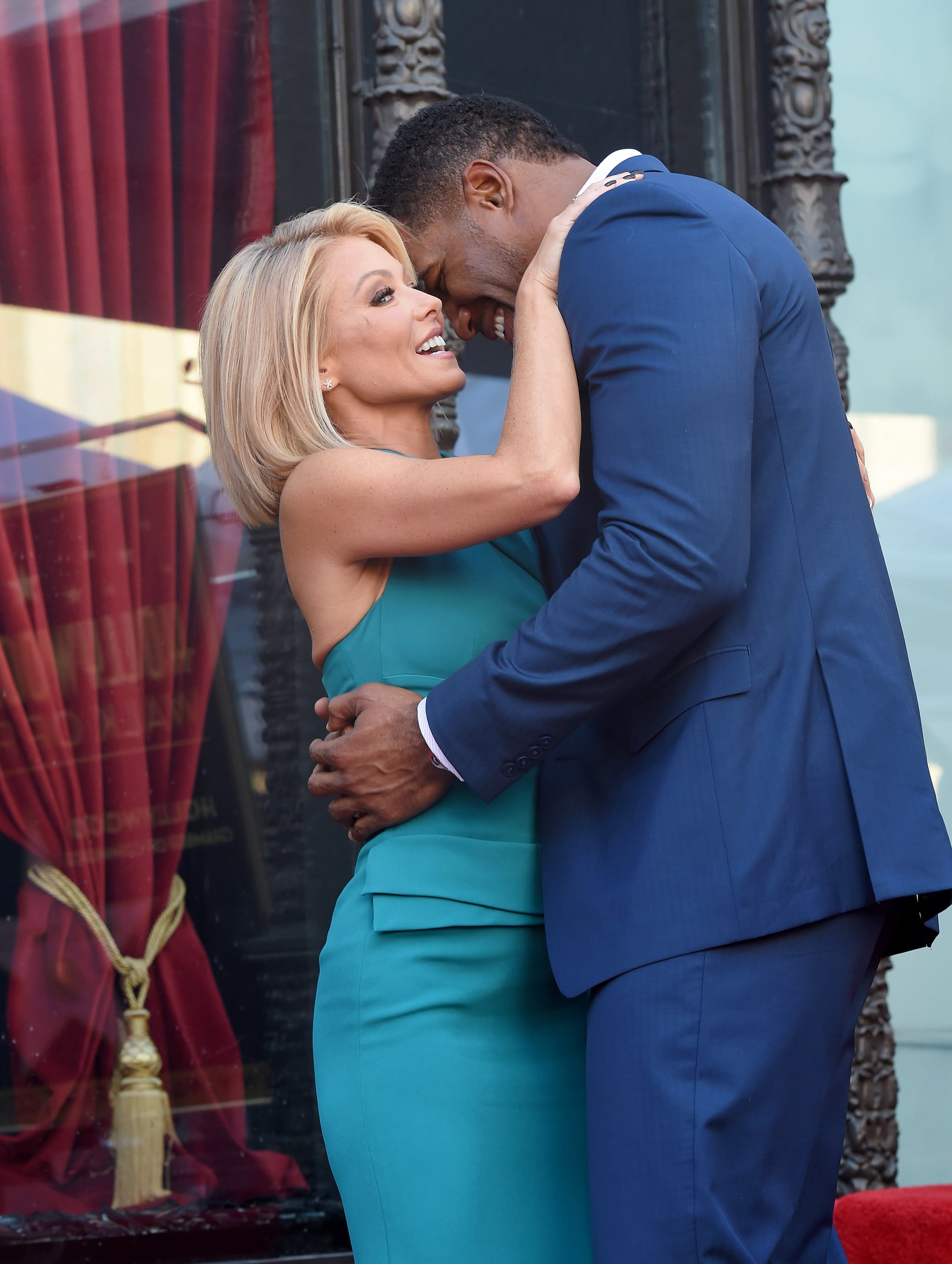 Last month, news broke that Michael Strahan would be leaving Live With Kelly and Michael and starting a full-time position at Good Morning America. What should have been pretty run-of-the-mill news quickly turned into a wildfire, though, when cohost Kelly Ripa was mysteriously absent from Live's shows for two consecutive days. Saturday Night Live alum and comedy actress Ana Gasteyer took her place and sat idly by as Michael announced his big move. Reports of behind-the-scenes drama quickly began surfacing, and if you're like us, you're probably eager to find out exactly what went down. Keep reading for the most important facts about the situation, including quotes from Kelly's new interview. 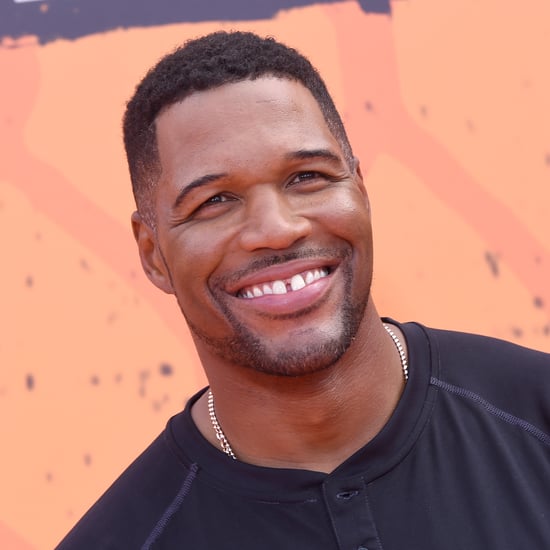