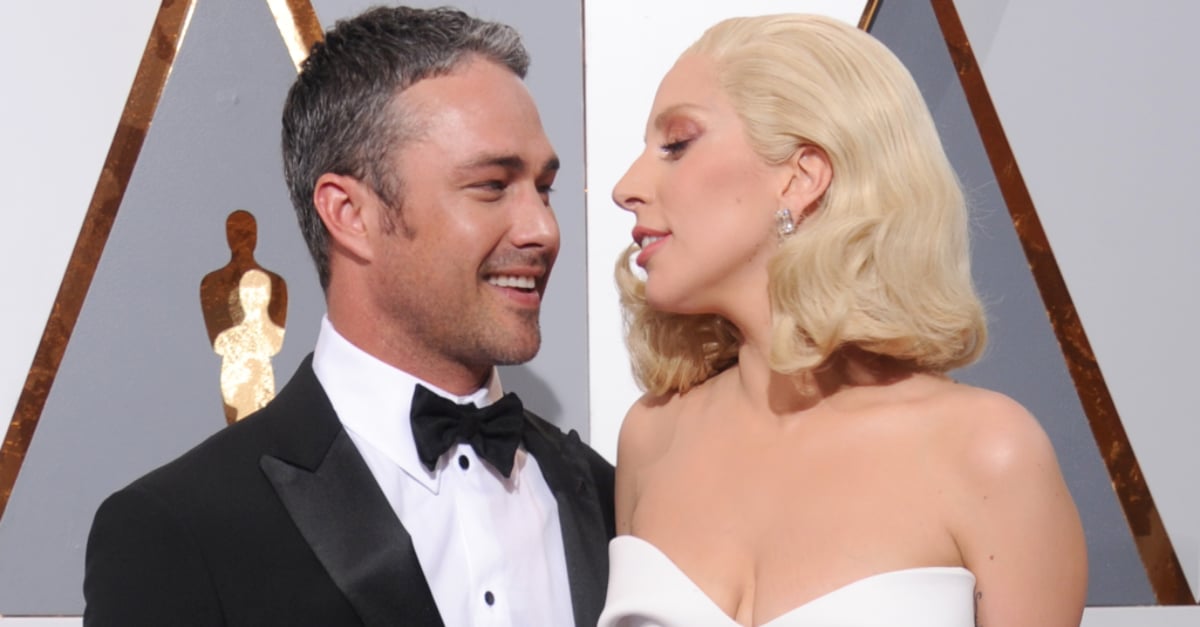 When Lady Gaga first released her single "Perfect Illusion," many fans assumed the lyrics were about her breakup with Taylor Kinney, and now the singer is finally setting the record straight. "I would just say that my music on my album as well as all my albums is inspired by my personal life and this one more than others," she told E! News about the song's meaning. "I have said it before — I love Taylor so much and he's my best friend."

Gaga also added that the song is meant to reflect the hardships that come along with dating in the digital age. "This video is a performance of a song that I wrote of that moment about how I feel, but how I'm sure he's felt sometimes, how you have felt sometimes, how other people feel in relationships, how I see my friends struggle and become just full of rage and anger as they try to figure out how to date during a time when everybody's sort of creating these perfect illusions of themselves on the internet and nobody really knows what's real and what isn't," she said. "It's about all of that."

Constance Wu
Constance Wu Says She Was Sexually Assaulted Early in Career: "I Wouldn't Change How I Reacted"
by Monica Sisavat 21 hours ago