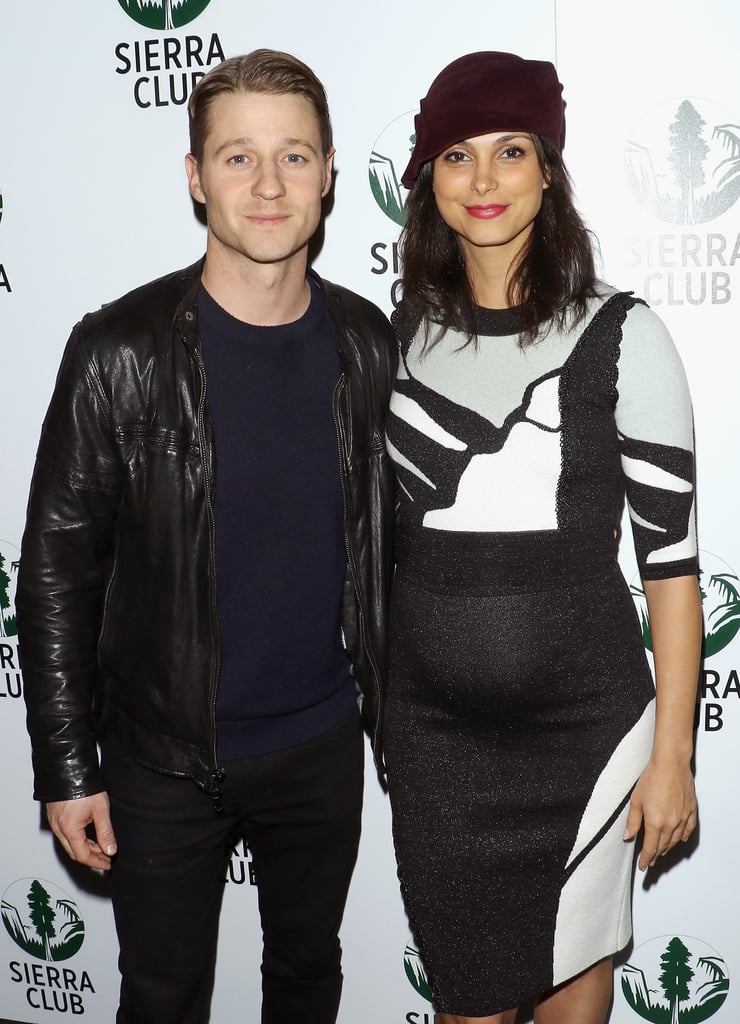 Morena Baccarin Shows Off Her Baby Bump on the Red Carpet

Ben McKenzie and his girlfriend, Morena Baccarin, made their red carpet debut as a couple on Wednesday! The pair, who are expecting their first child together, attended the Sierra Club's Act in Paris, a night of comedy and climate action at Heath at the McKittrick Hotel in New York City. Morena looked gorgeous in a formfitting dress and hat, while Ben kept things casual in jeans and a leather jacket. It was revealed in September that the Gotham costars were an item, which came just two months after Morena split from her husband of three years, Austin Chick. Keep reading to see more photos from their night out!

Celebrity Instagrams
Karl-Anthony Towns Surprises Jordyn Woods For Her 25th Birthday: "It's Time to Take That Next Step"
by Monica Sisavat 6 hours ago

Sophia Bush
Sophia Bush, Hilarie Burton, and Bethany Joy Lenz Have a "One Tree Hill" Reunion on the Red Carpet
by Yerin Kim 8 hours ago